A team of physios and occupational therapists are making rehabilitation after complex hand surgery easier with an award-winning exercise video. 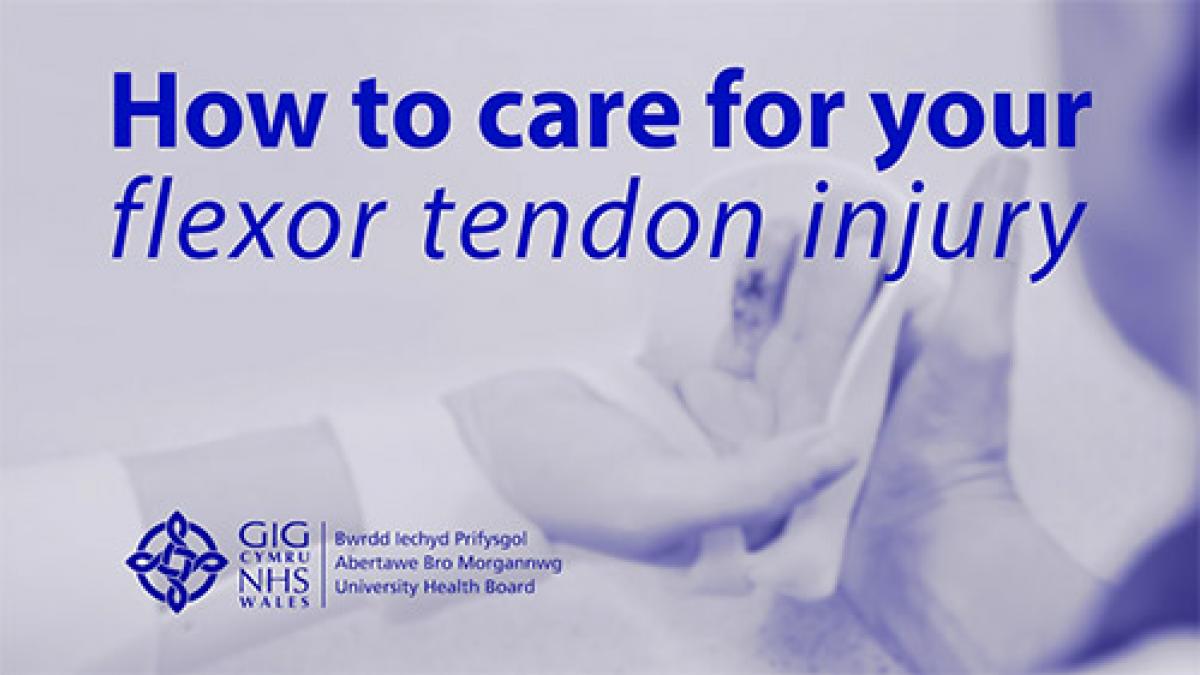 The therapists, from Morriston Hospital in Swansea, produced the online video to back up advice on post-surgery exercises given in paper leaflets. By demonstrating the exercises the video helps to guard against further hand damage that can happen when patients don’t perform exercises correctly.

Physiotherapy clinical manager Clare Ford came up with the idea of producing a video that people could watch online.

‘Part of the therapy in the early post-op stage involves imparting a large amount of information, advice and instruction,’ she told Frontline.

‘These are people who have had an injury, they've just had surgery, they are in pain and they're anxious. It's not an ideal time to give them a lot of information but they have to take it on.

‘If they don't understand the instructions we give them there is scope for doing it wrong and that could cause further damage.’

Ms Ford wrote the script and acted as narrator on the video, Amanda Kyle, an advanced practitioner occupational therapist appeared, and medical illustrator Steve Atherton produced the video, with exercises demonstrated by a patient who had undergone tendon surgery. 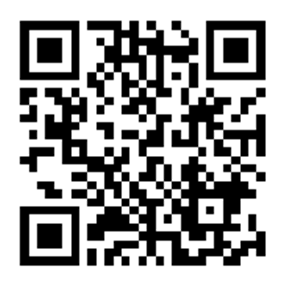 A poster explaining the development of the video won second place at the CSP Welsh Conference. And the video itself was awarded silver in the 2016 Institute of Medical Illustrators awards.

Watch the video: How to care for your flexor tendon injury