Physiotherapists have an opportunity to take part in a research project to evaluate how social media communities can affect continuing professional development (CPD). 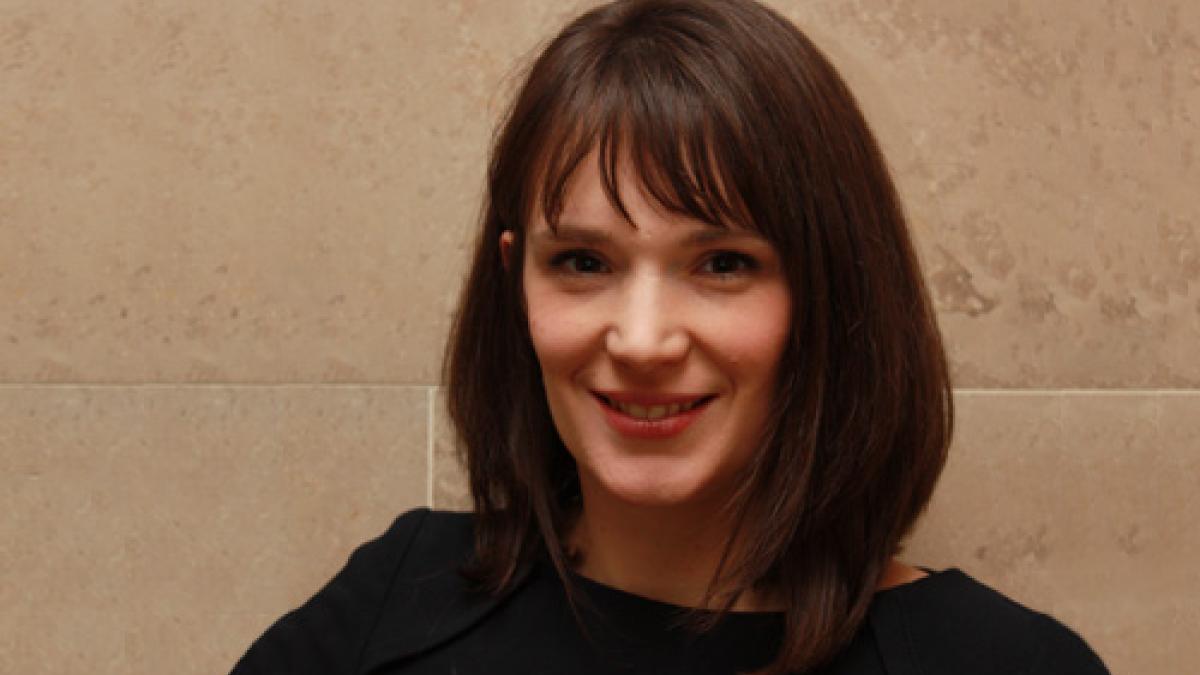 Naomi McVey: There’s a need to need to demonstrate the value of social media as a CPD activity

A Physiotalk Twitter chat on 22 August will explore people’s participation in physiotherapy tweet chats generally, and the organisers are keen for CSP members to be involved.

Information about the project and how to join

The project is run by two CSP members Naomi McVey and Janet Thomas who founded the Physiotalk Twitter community, blog and website in 2013.

They are keen for anyone who has either actively participated in a tweet chat, or just observed and perhaps read the results afterwards, to take part later this month.

Ms McVey said that the use of social media by health professionals for CPD has grown significantly over the past five years. But formal research about this development is in its infancy. In addition, there are often barriers to using social media in the workplace.

‘It’s important to have an evidence base for what we do as a profession and a growing need to demonstrate the value of social media as a continuing professional development activity,’ she said.

The project has already carried out a review of Physiotalk’s online activities using digital research tools. Ms McVey said the exercise showed that so far the #physiotalk hashtag had been used on Twitter by 5,520 people in more than 44,450 tweets.

The full results will be presented at the European Region of the World Confederation of Physical Therapy congress in Liverpool this November.