University of Nottingham physiotherapy lecturer Roger Kerry has been named as one of the UK’s most social media savvy academics. 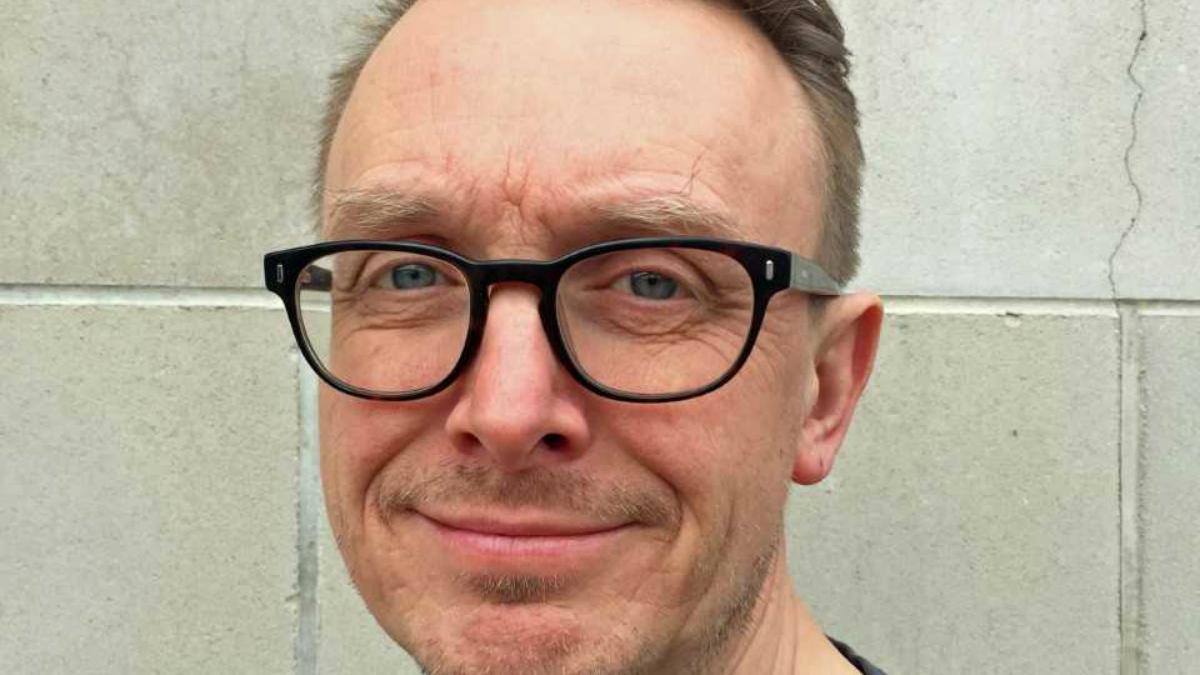 Roger Kerry: If you do it right, social media can be a powerful tool

Dr Kerry was recognised by Jisc, the provider of digital solutions for UK education and research, in an award for his use of social media in higher education.

Jisc’s awards, held in November 2017, celebrated innovative ways in which social media was used in higher education and added value to learning.

One of Dr Kerry’s innovations, which caught the eye of the judges, was his Twitter in Education project, known as Tweed.

He told Frontline that Tweed began by delivering part of a first-year physiotherapy course module on Twitter. The idea was to tweet critical questions about the module and generate interest and answers from students and others.

‘It meant we could tap into experts worldwide and that the students could draw on their expertise,’ he said. ‘People also posted links to others resources related to particular questions.’

Since its start four years ago, Tweed has been refined and is now used as a part of a number of modules on Nottingham’s physiotherapy course.

In another innovation, each year Dr Kerry tweets using the hashtag #physiosomereadinglist asking physiotherapy students to select their top two papers or books.

He gets hundreds of responses. But he refines this down to 30 or so common choices and then asks people to justify their selection.

His final choice becomes the formal reading list for his modules. Dr Kerry tweets the list so that a wide audience – including universities overseas – can use it. As he says, the list has a ‘global reach’.

‘The unique thing about this is that it is an organic and real-life way of understanding what reading is important to students, rather than being chosen by me,’ he said. ‘That peer input from around the world is amazing.’

Dr Kerry has also introduced a blogging assignment as part of the assessment for a postgraduate module. The theory behind this is to develop students’ critical writing and thinking skills by having them write material that is immediately open to public scrutiny.

Commenting on the usefulness of social media in higher education, Dr Kerry said: ‘If you do it right, it can be an extremely powerful tool because you tap into the world’s best knowledge sources on a particular subject.

‘Everything is so public, which is a huge plus. But it is also a problem because it can make students afraid to engage.’