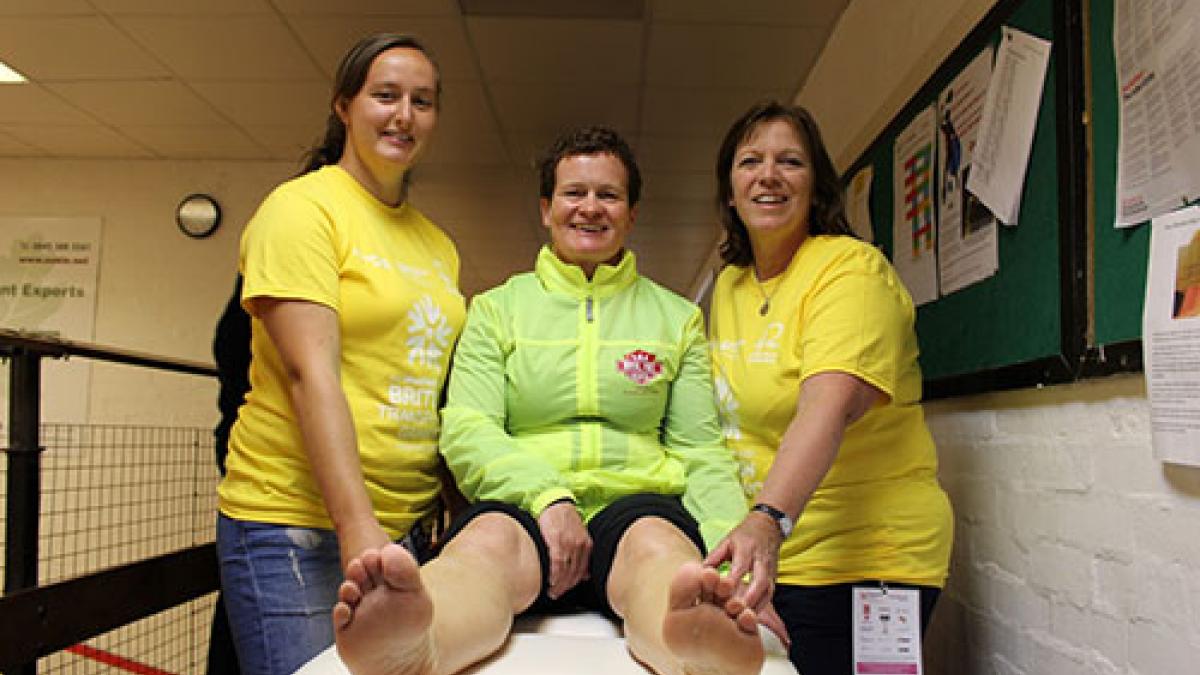 Alison Bloxham is leading the physio team attending the British Transplant Games (28 to 31 July) – a national event for anyone who has received a life-saving organ or bone-marrow transplant.

The games, held this year at Wavertree Park host about 70 teams each based around local NHS transplant centres. The biggest team has about 150 members and the smallest just two.

A team of 11 physios, plus physio student Claire Bates from the University of Central Lancashire, and five sports therapists, will be looking after more than 1,000 athletes aged from two to 82 years. 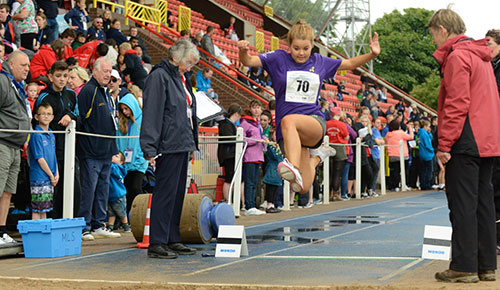 Ms Bloxham, the principal of Kendal Physiotherapy and Sports Injuries Centre in Cumbria, has been involved in the transplant games since 2000.

She said the games celebrated the success of the UK transplant programme, showed how well people who have received a transplant can be, and aimed to encourage people to join the Organ Donor Register.

‘It is such a life-affirming event. These people have looked death in the face, been given a second chance and grabbed it. There’s great camaraderie and competitive spirit - basically everyone is a winner,’ she said.

Competitors will receive the same care and treatment as any other athletes, although Ms Bloxham said grade five manipulation was not used as it contraindicated for those who may have undergone steroid treatment or have osteoporosis.

‘Some competitors may come to us with niggles they picked up in training or with problems that occur during competition. Of course some are in better shape than others who may have undergone lengthy dialysis or taken steroid medication.’

The UK will be hosting the World Transplant Games in 2019 but Ms Bloxham says that transplant sports do not get the same recognition as Paralympic sport. ‘The Paralympics and the recent Invictus Games, for wounded, sick or injured service personnel, received massive media coverage.

‘But transplant athletes tend to get relegated to regional news – it maybe because people who take part in the Transplant Games don’t come under the category of “disabled”?’