Give people with dyslexia better support at work, says CSP

The CSP is calling for greater awareness of dyslexia and says employers and universities should give better support to people affected by the condition. 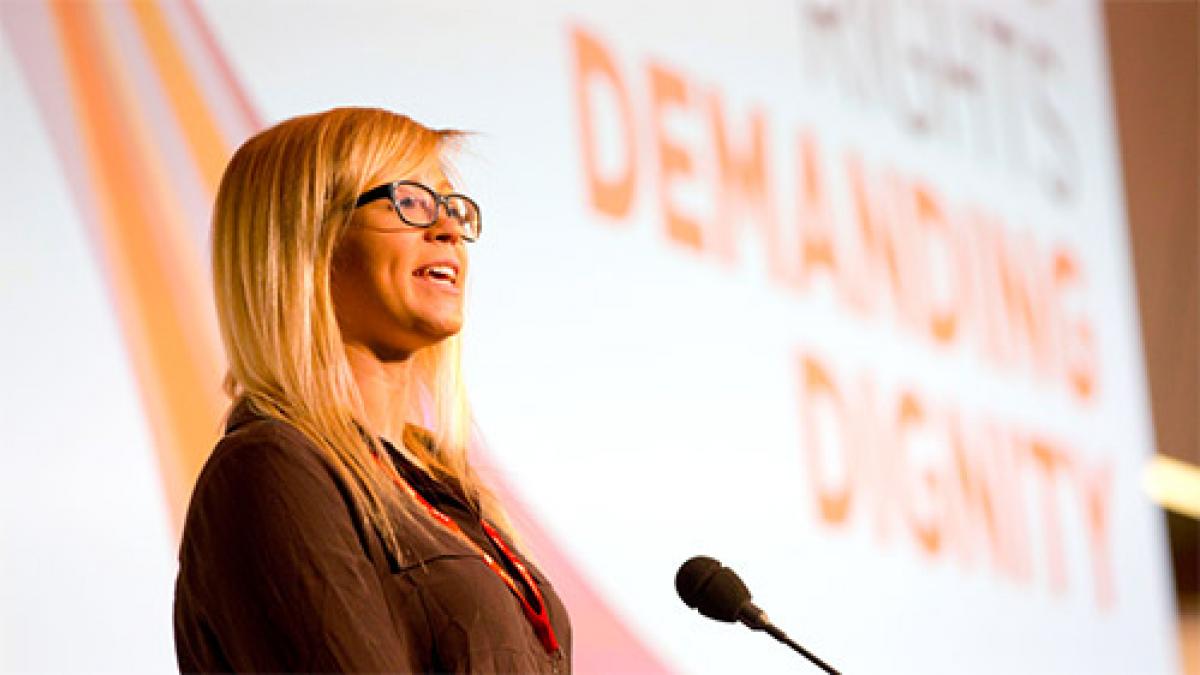 Physio student Hayley Clarke: NHS cuts were likely to have a negative impact on staff with dyslexia. Photo © Jess Hurd

Speaking on behalf of the society physiotherapy student Hayley Clarke raised a motion on the issue at the TUC Disabled Workers Conference, held in London from 19-20 May.

She explained that dyslexia is a ‘hidden disability’ that is experienced by up to one in 10 of the UK working population. It is a complex condition affecting reading, writing, verbal memory and processing, she said, but it is often misunderstood as simply being about ‘poor spelling’.

‘For students and qualified professionals, working with dyslexia in an environment where it is not understood can mean increased stress, reduced self-confidence and complete questioning of their ability and right to do their job,’ said Ms Clarke.

‘As physiotherapists we work to help people, but for some, this is being made even harder by not receiving the help they need themselves.’

She added that ongoing cuts in the NHS were likely to have a negative impact on staff with dyslexia, because they led to rising workloads, less time for administration and an increase in paperwork. 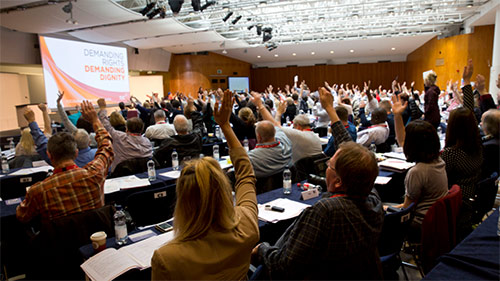 Delegates heard that in a recent survey by the CSP more than half the respondents had experienced barriers to accessing reasonable adjustments. The most commonly cited barrier was that increased administration time for people with dyslexia had been taken away or reduced. Many respondents also highlighted the negative attitudes of others as a significant challenge.

Ms Clarke said the CSP was calling for the TUC and fellow unions to raise the profile of the ‘invisible impairment’ of dyslexia, by collecting good practice case studies which could be used by workplace reps.

In addition unions should make sure that their reps learn about dyslexia as part of their training on disability discrimination and reasonable adjustments.

The Association of Teachers and Lecturers seconded the motion andit was passed unanimously by conference delegates.