A physiotherapist is setting up a new charity designed to support physios wanting to use their skills in disaster and conflict zones. 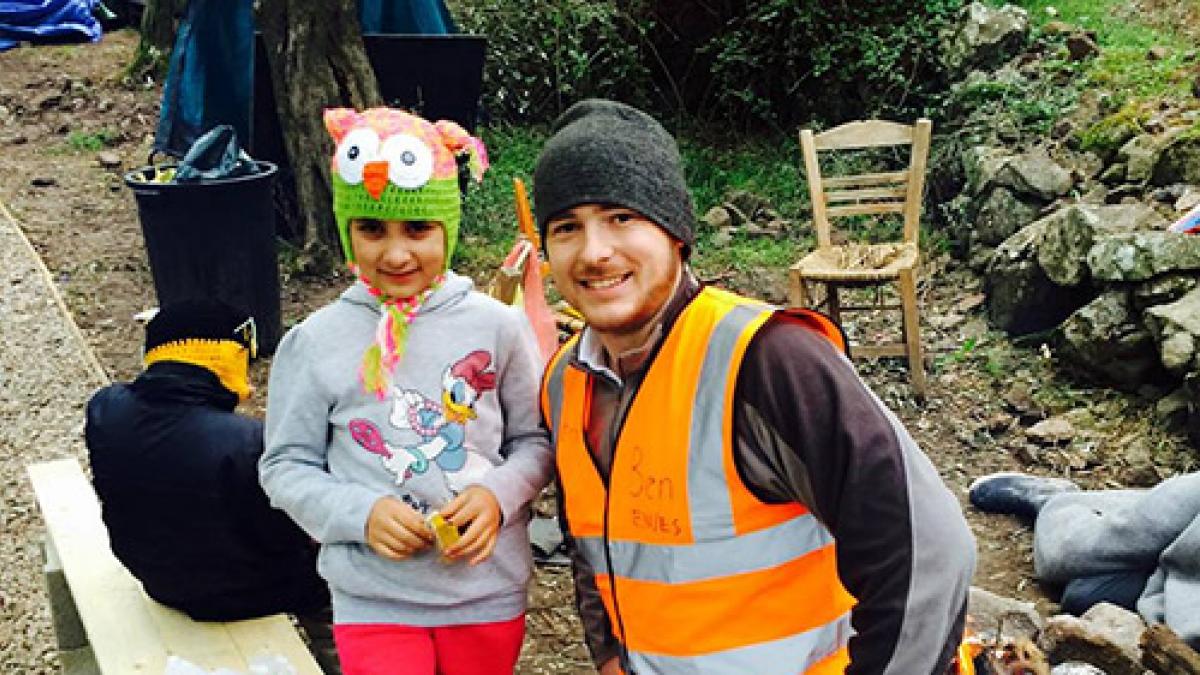 Berkshire physio Ben Palmer at work at the Lighthouse camp, a beach-side station in Lesbos

Ben Palmer, a physio for Berkshire Healthcare Foundation Trust, has lodged the paperwork needed to establish Rehab Relief Worldwide with the Charity Commission, and he hopes the charity will be given the green light in the next few weeks.

Mr Palmer recently returned from working with refugees on Lesbos, Greece, where he was the only physiotherapist amid many doctors and nurses helping those fleeing war and poverty, mainly in Syria.

While there he treated children and elderly refugees, as well as other volunteers whose work involved much manual labour. He has vowed to help other physios and rehab professionals who want to volunteer but don’t have the information to do so.

‘The charity will be totally by physios for physios,’ Mr Palmer said.

‘We want to show people that if they want to volunteer they can do. The barriers of time, money, career, they can all be overcome.’

Mr Palmer has secured the help of health professionals who have volunteered in southern Europe, Afghanistan and Iraq, and he hopes information will be provided to would-be volunteers from their peers on social media.

Already planning to work with refugees is physio Gaby Pimentel, who works with the England women’s under-18 and under-19 football squads, and in private practice in Brighton. 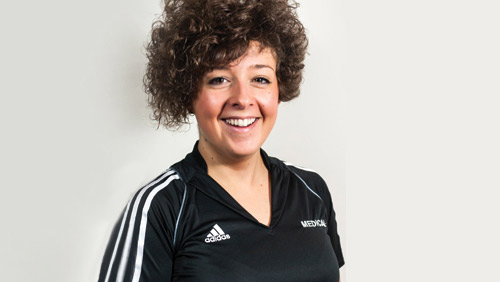 Physio Gaby Pimentel: 'It feels better knowing I can do something'

She and her two cousins, both pharmacists, are planning to travel to the Greek island of Leros having seen the distressing pictures of desperate refugees on TV and in the press.

‘I personally work with elite athletes and would like to put my severe accident and injury management skills to incredibly good use,’ said Ms Pimentel.

Her group plan to travel with simple equipment for treating basic injuries and to prevent infections, but as a physio, she says her main tool will be her hands.

‘As a physio our skills regarding restoring function and putting patients at ease are incredibly useful, which of course is still applicable in a disaster setting,’ she said.

‘In Leros there will still be the elderly, disabled individuals, children, those in pain and discomfort, those with respiratory complications, which we as physios are used to treating day in and day out. Also, the fact we all have first aid training and qualifications means that there is definitely ample opportunity for us to help.

‘I know it will be very upsetting and emotionally harrowing, however because I'm in a position to help these people, it feels better knowing I can do something rather than just sitting at home watching it via TV adverts or social media.’

And Colchester General Hospital physio Debs Stanton has gone to the Greek island of Lesbos with four NHS colleagues. As Frontline went to press, the team had raised £5,000 for basic supplies for the 2,500 refugees arriving each day.

Mrs Stanton plans to use her physiotherapy skills to help refugees who have musculoskeletal injuries, often caused while being pulled out of boats. 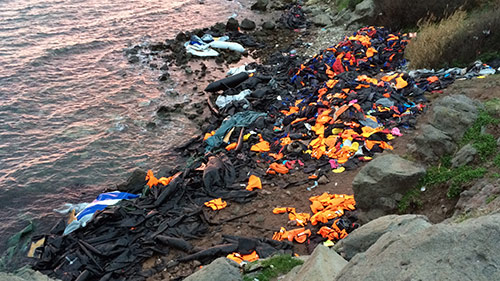 If you are thinking of getting directly involved with helping in the refugee crisis, do check the basis on which you’ll be working, says CSP’s professional adviser Pip White.

Are you going as a physiotherapist or aid worker? If your work is providing purely altruistic humanitarian relief (such as handing out water) then that’s as an aid worker.

‘If you are going through a humanitarian agency to do aid work, you should check the cover provided by your NGO,’ she says.

‘Of course the benefit of going through an aid agency is they can properly co-ordinate resources and your role. Collective power is often better than just working as an individual.’

‘Fully qualified CSP members who work overseas as physiotherapists will be covered by the usual terms of the PLI scheme worldwide (except the US, Canada or Australia.) That includes working in conflict zones,’ she says.

For advice on insurance