Physiotherapy students aim to get universities on their feet

The CSP student executive committee wants its reps to start planning events, based on the CSP’s Workout at Work Day, to get people exercising at their universities. 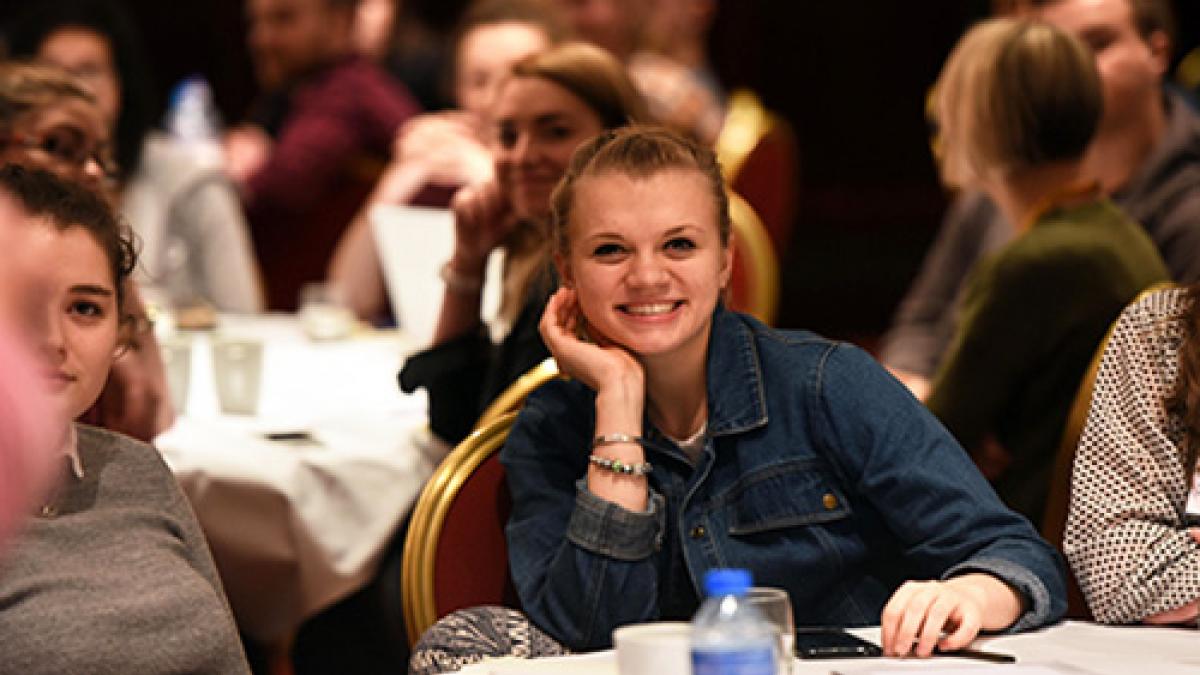 Yoga and Zumba could be included in exercise events organised by physio students -   photo: Asadour Guzelian/Guzelian

Read other stories from the conference

Delegates at CSP student representatives development weekend in Leeds were challenged to come up with ideas for activities in the last week in April. They heard that these ideas could be anything from encouraging people to use the stairs instead of the lift, to organising yoga or Zumba sessions.

Becca Knowles, a CSP student executive committee member, said the idea was not only to get students and university staff moving, but to showcase physio students’ skills.

The programme has yet to be named, but one idea was Seven Days without Exercise Makes One Weak.

The long-term goal was to include everyone from pre-school organisations through to universities, said Ms Knowles.

‘We want to give you a framework and then we want you guys to run with it and make it what you will,’ she told the student reps.

‘We will be sending out more details closer to the time, but want to take this opportunity to make you aware of it and start getting your thinking caps on about how you can engage your university.’