Members are being urged to support campaigns to end pregnancy and maternity discrimination ahead of the publication of recommendations for action to the government and employers. 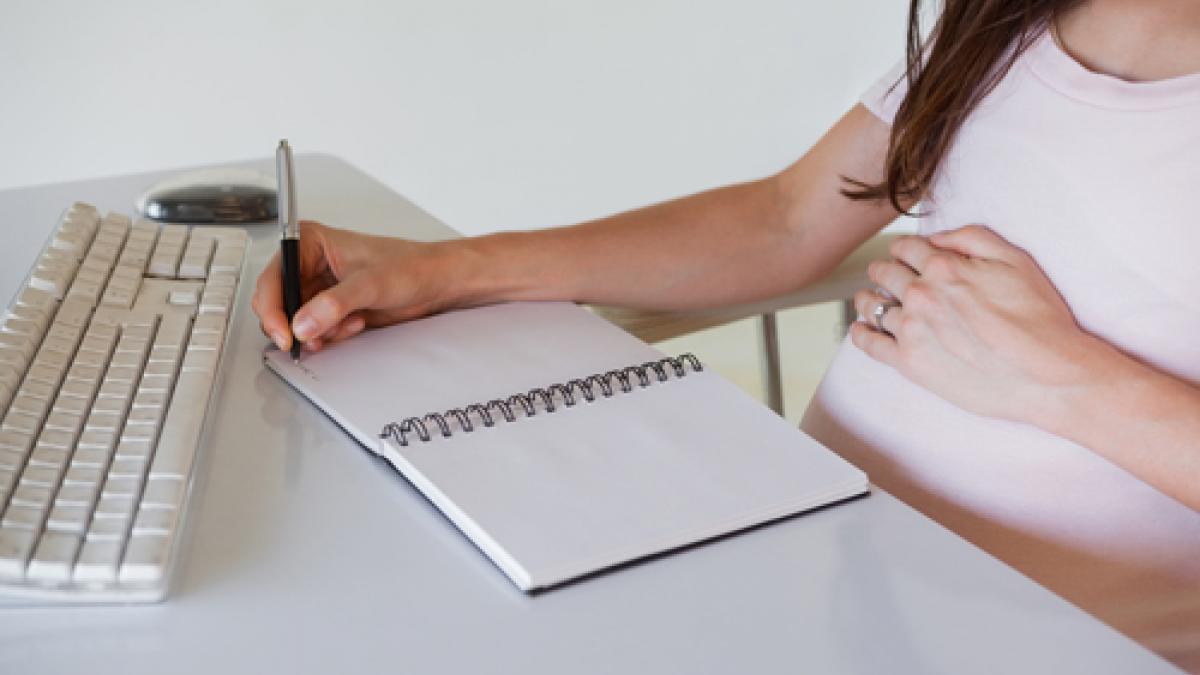 CSP members are encouraged to support campaigns such as Maternity Action

The CSP’s equality and diversity group met on 21 October to discuss its input into two parallel campaigns that are feeding into new recommendations from the Equality and Human Rights Commission (EHRC) that are expected to be published in mid-December.

The report follows the Commission’s research published at the end of July that provides evidence on the scale of workplace discrimination.

It found that one in nine mothers (11 per cent) reported that they were dismissed or were treated so badly they quit their jobs, while one in five mothers said they had experienced harassment or negative comments related to their pregnancy or on their return to work.

Kate Moran, CSP head of employment research, said: ‘It is clear that given CSP membership is predominantly female and under age 45 this is an area of huge interest and relevance to members and we are urging them to support campaigns for action.’

She highlighted the EHRC’s Works for me campaign, which aims to improve understanding of maternity rights among managers and employees.

The CSP is also backing an action plan recently published by campaigning organisation Maternity Action, to which it is affiliated, that is likely to be reflected in the EHRC’s follow-up report.

One of its key recommendations is for the removal of upfront employment tribunal fees, introduced by the Ministry of Justice in 2013.

Ms Moran said: ‘Recent evidence shows that since the fees were introduced there has been a dramatic 40 per cent drop in pregnancy discrimination claims. And even where women are successful only half of these awards are getting paid by employers.’

The action plan is calling on the government to implement further measures to improve compliance.

ECHR: Works for me