Physios should have a greater role in supporting mesh implant patients, enquiry finds

The role of Scotland’s physiotherapists in supporting transvaginal mesh implant patients who experience complications needs clarification, according to an interim report. 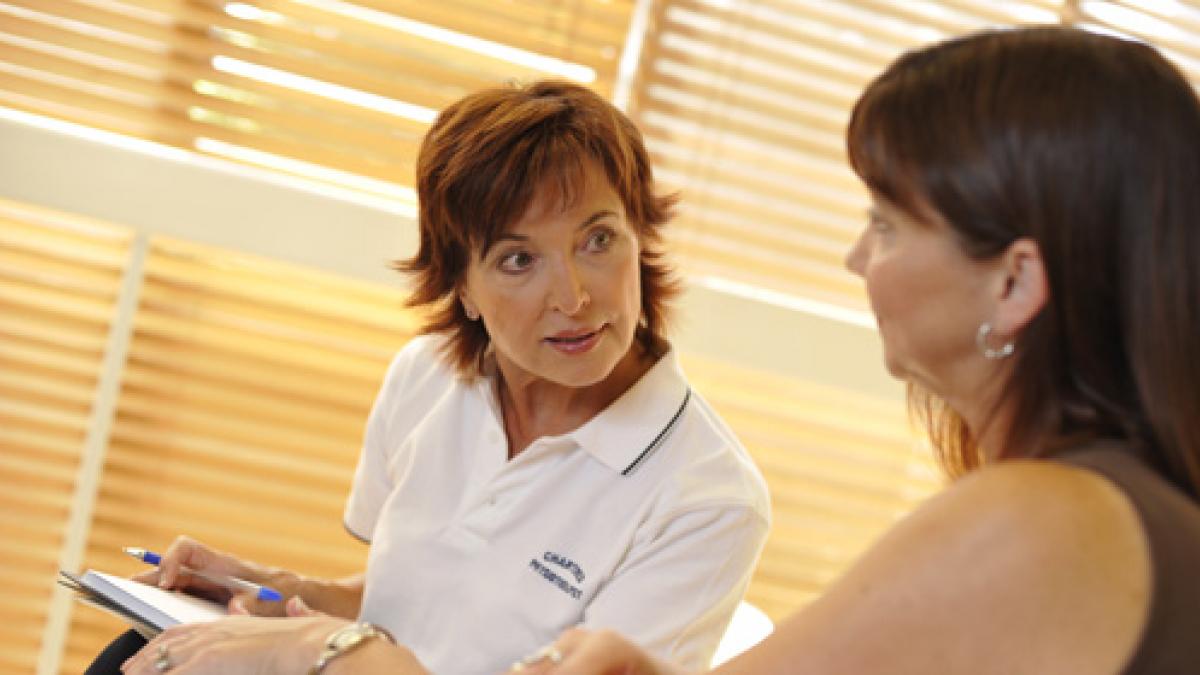 Those are the initial findings from the Scottish independent review into the use of transvaginal mesh in surgery for incontinence and pelvic organ prolapse. The document, published on 2 October. examines the outcomes of different types of mesh and surgery.

Mesh implants are safe provided surgeons follow the review’s recommendations, it concludes. These include improving the decision-making process for surgery, involving multidisciplinary teams and ensuring patients are properly informed of the risks.

The procedure was suspended last summer following a public petition by the Scottish Mesh Survivors Group. In autumn 2015 Scotland’s health minister Shona Robison apologised in parliament to the hundreds of women who had severe pain caused by implant erosion.

Elizabeth Crothers, a clinical specialist physiotherapist in pelvic dysfunction and a member of the review committee, said many consultants were unaware of the role of physiotherapists in identifying complications.

One of the key factors highlighted by the review team was that the women felt their repeated complaints had been ignored by medics, she said.

‘We need to point out what physiotherapists can do in supporting these patients,’ she said.

‘And we want physiotherapy to be specifically mentioned in the care pathways, as we are likely to see more of these cases coming forward,’ she said.

The recommendations of the interim report will feed into the inquiry’s final report of the inquiry which is expected early in 2016.

Physio supports helpline for women with concerns about mesh implants