The case for specialist physiotherapists to be more involved in treating women with pelvic dysfunction has been strengthened by the long-awaited publication of an independent review into the use of transvaginal mesh implants, Frontline has learned. 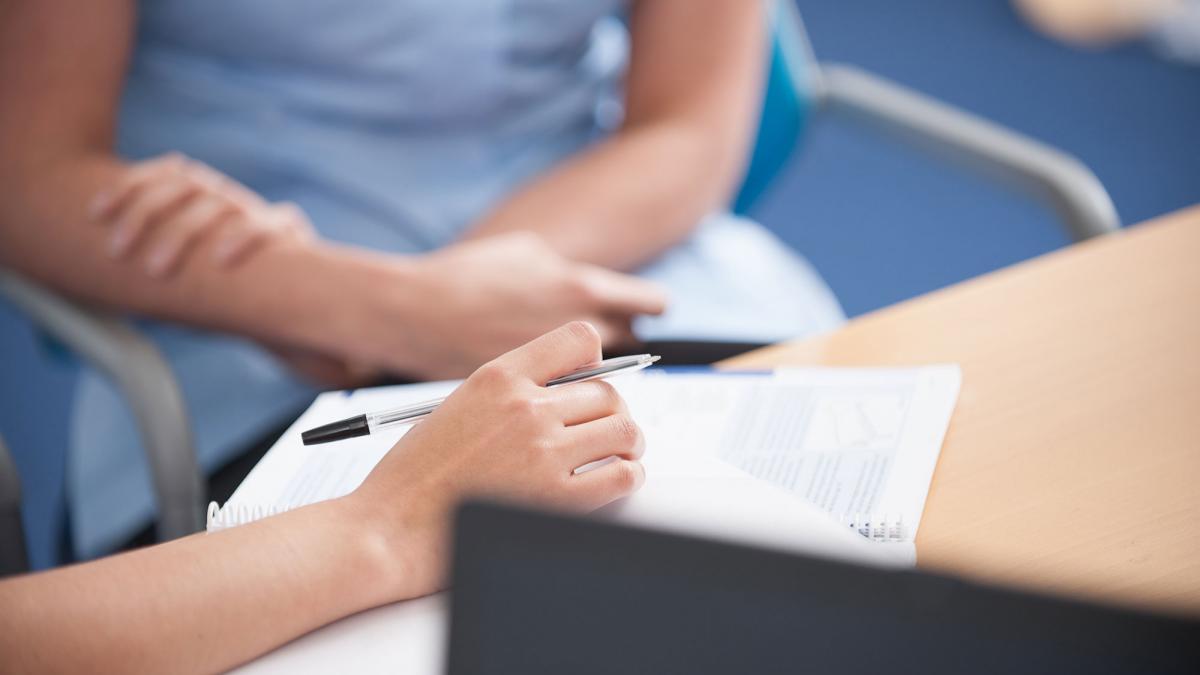 The final report was published by the Scottish government on 27 March.

It comes as a BBC investigation in April revealed that more than 800 women are suing the NHS and mesh implant manufacturers after developing serious and life changing complications from surgery involving the plastic devices. If successful, their cases could amount to tens of millions of pounds in compensation.

Scotland is further along the road in responding to this issue after a group of mesh implant sufferers successfully petitioned the government to suspend the use of the plastic devices in surgery for incontinence and pelvic organ prolapse in 2014.

Although the review was ordered by the Scottish government, Ms Crothers said it would have implications for clinical practice across the UK.

The final report did not go as far as banning implants, but concluded that mesh must not be routinely offered as a treatment and that women should have access to clear advice to help them make informed choices.

Elizabeth Crothers, who worked for the NHS as a specialist women’s health physiotherapist before retiring, represented the CSP on the review board. She said the recommendations would enable physios to make the case for providing more pre-surgery physiotherapy classes.

‘There is evidence that physiotherapy can effectively decrease the effects of pelvic organ prolapse and can potentially avoid the need for surgery,’ she said.

She argued that as physiotherapists are part of multidisciplinary teams helping women with these problems, the document should ‘put physiotherapists in a stronger place to negotiate for funding to provide the services women should expect’.

Physios should be seeking funding to attend multi-disciplinary team meetings; receive training to recognise and report instances of mesh erosion as reporting is now mandatory. ‘Physios are often the first to examine a woman vaginally after referral from a GP or self-referral and reporting is mandatory,’ she said. And funding should be identified to ensure that physiotherapy is considered within the development of gynaecology and uro-gynaecology treatment pathways.

The independent review expert panel, with input from Doreen McClurg representing the CSP’s Pelvic, Obstetric and Gynaecology Network, will be putting together an information leaflet, ‘to help women in the decision-making process’, added Ms Crothers.

Physios should have a greater role in supporting mesh implant patients, enquiry finds