People with lymphoedema who live in England need the same standard of care as the rest of the UK, according to a debate in the House of Lords. 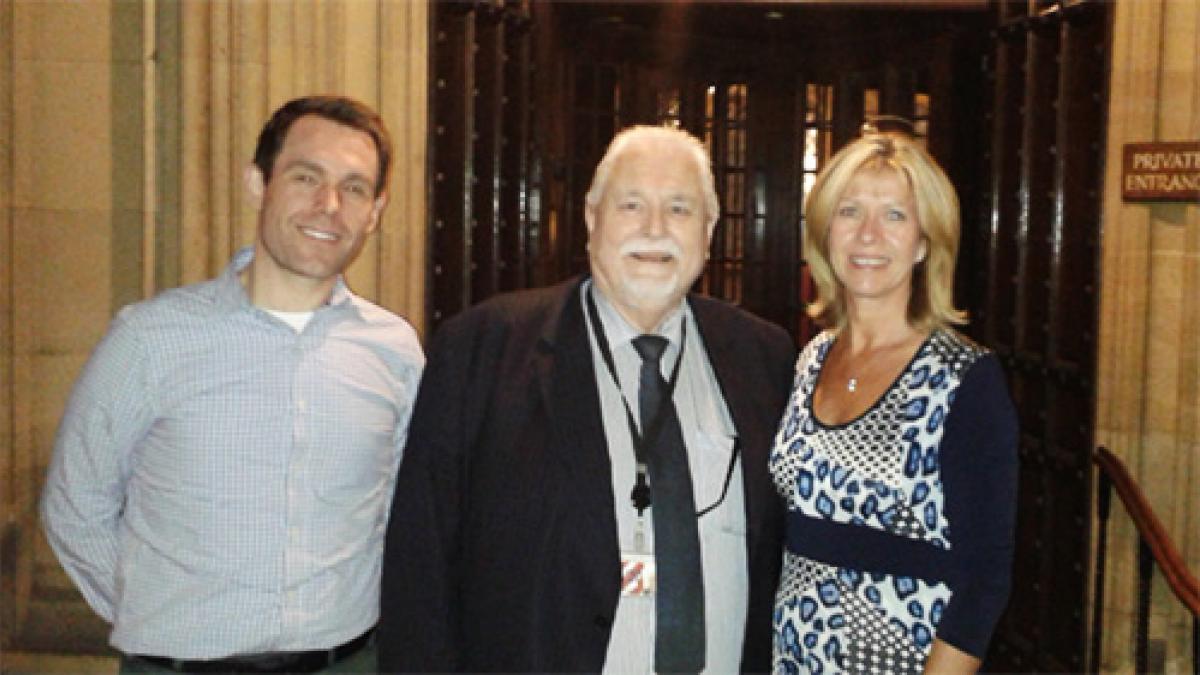 Lord Hunt told peers that Scotland, Wales and Northern Ireland have already established national strategies for lymphoedema services, but England has no national plan for treating the condition, which can affect patients with cancer.

‘Lymphoedema affects over 200,000 people in the UK, but the disease remains a hugely underestimated health problem,’ he said.

‘Many healthcare professionals know little about it or its treatment, and as a result it has a significant long term impact on patients’ quality of life.’

He called on the government to commission a national strategy that would lead to minimum standards for the training of health professionals and the development of key performance indicators.

‘Only in this way will patients get the quality service they deserve.’

During the discussion CSP president Baroness Ilora Finlay told peers that reduced hospital admissions could save the NHS £100 for every £1 spent on lymphoedema treatments that limited swelling caused by the condition, and therefore reduced complications.

‘Currently England spends over £78 million on admissions due to lymphoedema, with a rising cost of £7 million from 2013-2014,’ she explained.

‘As a result it’s predicted that NHS England could save £32 million a year by implementing a national strategy.’

CSP member Jane Rankin, acting chair of BLS and the lead of Lymphoedema Network Northern Ireland, told Frontline: ‘England needs an education strategy for potential referrers, and a requirement for more specialist lymphoedema clinicians who are trained to an agreed standard is essential.

‘Education for at risk patients is also key for early diagnosis and access to services, and education for patients with lymphoedema is needed for self-management and treatment success.’

One of those supporting, Lord Maginnis, added that any new strategy should include a requirement for formal leadership.

‘The strategy for England must include a leadership plan in recognition of the complexity of clinical commissioning groups areas of responsibility and the many other stakeholders, such as cancer networks and charitable bodies,’ he said.

‘Some of the best lymphoedema services around the UK have been led by physiotherapists and they deserve credit for being pioneers in this field,’ she said.

Lord Prior of Brampton, the government’s minister for NHS productivity, answered the debate and promised to meet with the BLS, the Lymphoedema Support Network and any interested peers to discuss the proposal.

Speaking after the debate Ms Rankin said it was a ‘positive outcome.’ She added that the BLS have submitted a paper outlining the need for a national strategy to the Prescribed Specialised Services Advisory Group, which advises MPs.