CSP president Baroness Finlay has tabled amendments to the Health and Care Bill calling for community rehabilitation plans and leads in every integrated care system (ICS).

Responding on behalf of the government, health minister Lord Kamall expressed his hope that ICSs will be 'required to provide, and improve provision of, community rehabilitation services'.

The Health and Care Bill is currently at committee stage in the House of Lords, which is where peers scrutinise the proposed legislation and any amendments, line by line.

The Bill sets out a package of reforms to the health and care system in England. But whilst the Society welcomes the shift away from competition, towards a principle of integration, the Bill doesn’t provide for improved provision of community rehabilitation or resolve the significant workforce issues that currently exist across health and social care.

The CSP, backed by the Allied Health Professions Federation and Community Rehabilitation Alliance, worked with Baroness Finlay to table several amendments calling on the government to introduce a requirement for an allied health professional and a rehabilitation lead on every integrated care board (ICB).

She also called for improved planning of the allied health professional workforce, including those who work outside of the NHS. 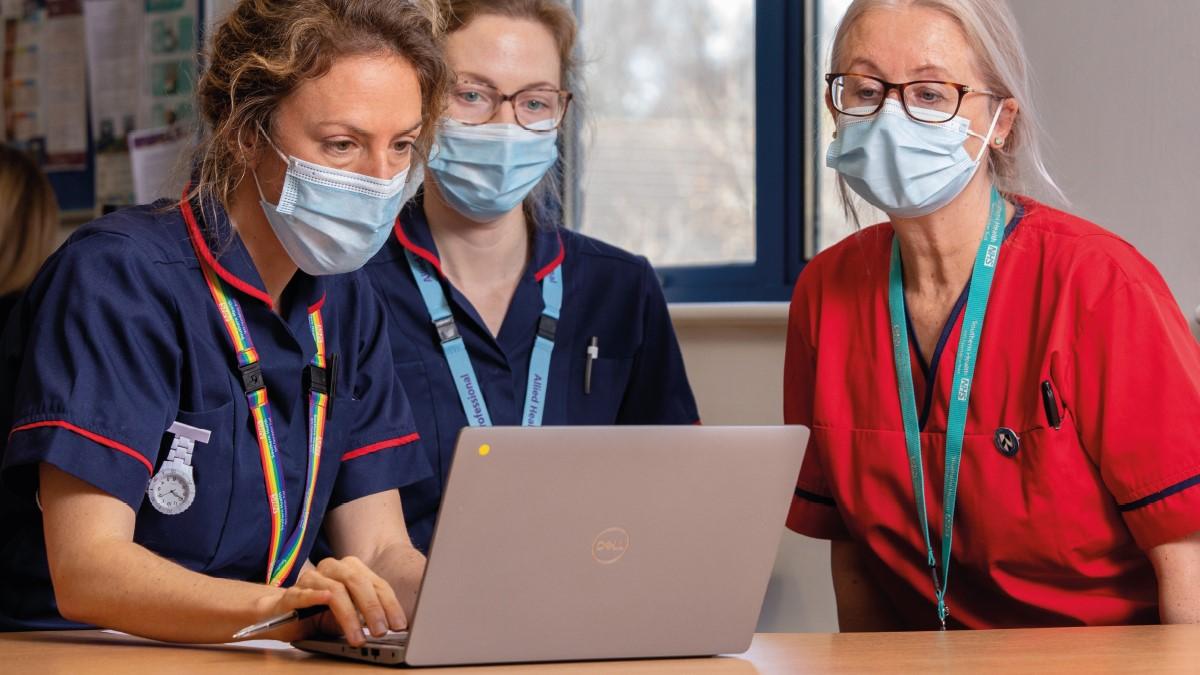 Baroness Finlay called for a rehabilitation plan at the integrated care system (ICS) level to end the current 'fragmentation of provision' and 'condition-specific medical silos' which means many patients do not receive the rehabilitation that they need when they need it.

She asked ministers to 'respond more effectively to the needs of people with long-term conditions' including COPD and strokes:

A rehabilitation plan at the ICS level could provide the co-ordination required, across different settings and services, to properly support early discharge from hospital, provide access to multidisciplinary teams and incorporate the psychological support that is needed.

'A simple example is that NICE guidelines suggested that over one million people with COPD every year should be referred for pulmonary rehabilitation, but only 15 per cent are referred.

'We need to understand why. These are people who are breathless. They are getting chest infections and becoming oxygen dependent—so the consumption of NHS resources goes up.

'After a stroke, people have very marked rehabilitation needs in many different areas. That may be physiotherapy, occupational therapy, speech and language therapy and so on, going much more widely.”

Baroness Finlay received support from other peers, including Baroness Whitaker who emphasised the importance of a plan to ensure that rehabilitation is 'explicitly integrated' and reminded the government that it is the vulnerable who suffer in the absence of 'joined-up, consistent care'.

While Baroness Thornton welcomed the CSP's amendment highlighting the current 'fragmentation of sources of support'.

Responding on behalf of the government, Lord Kamall acknowledged the importance of rehabilitation.

He said that whilst the Health and Care Bill itself should avoid being 'too prescriptive' in his view ICBs will be'required to provide, and improve provision of, community rehabilitation services.'

Brynnen Ririe, CSP's public affairs lead for England, said: 'We are very grateful to Baroness Finlay and colleagues for securing the minister’s commitment to improving access to community rehabilitation services.

The current patchy provision of community rehab is fuelling health inequity. Equitable access to rehab for everyone will give patients the right treatment they need to recover as much as they can, and live well for as long as they can.

'The CSP and the Community Rehabilitation Alliance will now write to the minister to welcome his commitment and to discuss the next steps for improving rehabilitation planning in integrated care systems.'