A physiotherapist has received a lifetime achievement award in recognition of her outstanding contribution, over the last 25 years, in the field of lymphoedema care. 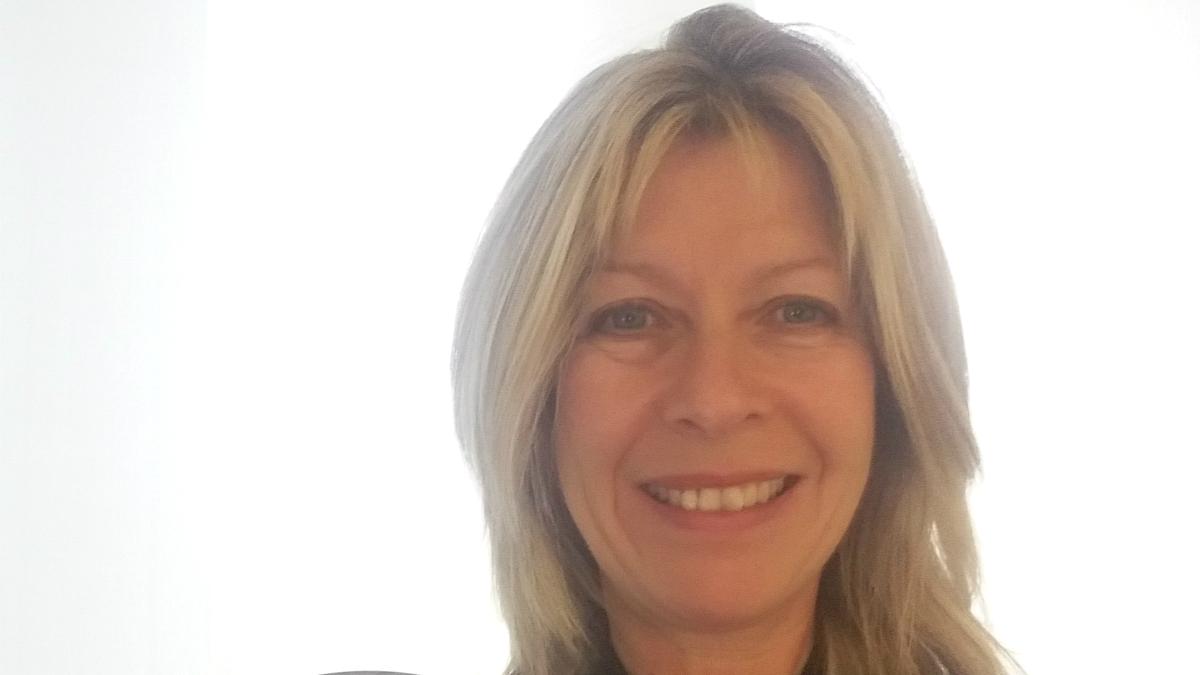 Jane Rankin was named as the winner of the British Lymphology Society’s 2019 Lifetime Achievement Award at the society’s annual conference, held in Staffordshire.

Lymphoedema is a progressive, long-term condition where early intervention from physiotherapy staff and others is vital.

Ms Rankin told Frontline: ‘I was extremely excited and surprised to win this award, although sadly I wasn’t able to attend the conference this year, so it was an even bigger surprise when I had to make an Oscar-like video to receive the award!

‘As well as thanking the British Lymphology Society for this honour, I would like to thank my team in Northern Ireland – Jill Lorimer, Jill Hamilton, Pippa McCabe, Elaine Stowe, Gillian McCollum and Lynne Whiteside –  for their exemplary leadership skills and amazing energy, and the wider lymphoedema community for the dedication and partnership working that it has been a pleasure to be part of!’ 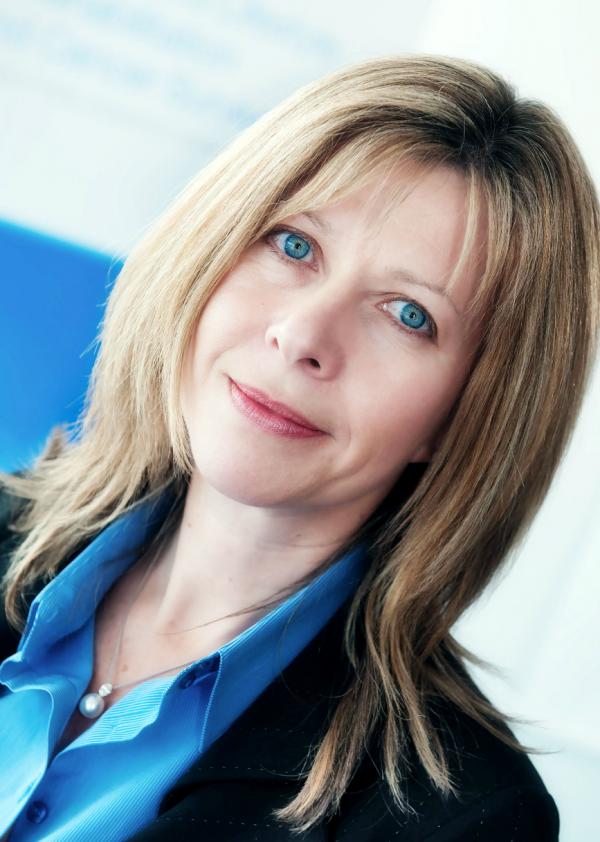 In 2015 Ms Rankin was made a Member of the British Empire (MBE) for her services to both physiotherapy and lymphoedema treatment.

And she has previously acted as both a trustee and the chair of the British Lymphology Society, as well as holding active positions within the National Lymphoedema Partnership and the Association of Chartered Physiotherapists in Oncology and Palliative Care (ACPOPC).

Commenting on her committed efforts to raise awareness of lymphoedema, among a variety of medical fields and professions, the award judges said:

‘Jane’s passion for lymphoedema and the British Lymphology Society has been demonstrated through 25 years of dedication to networking - regionally, nationally and internationally.

‘Her unique contribution is her focus on leadership and management in the most holistic sense. Leadership that is grounded on doing the work first-hand while reaching out to others to create networks, seeking solutions.

‘The impact, in Northern Ireland and beyond, of Jane’s leadership is why she was nominated, and she is so deserving of this award.’