The way in which NHS vacancy statistics are measured in England is set to change. 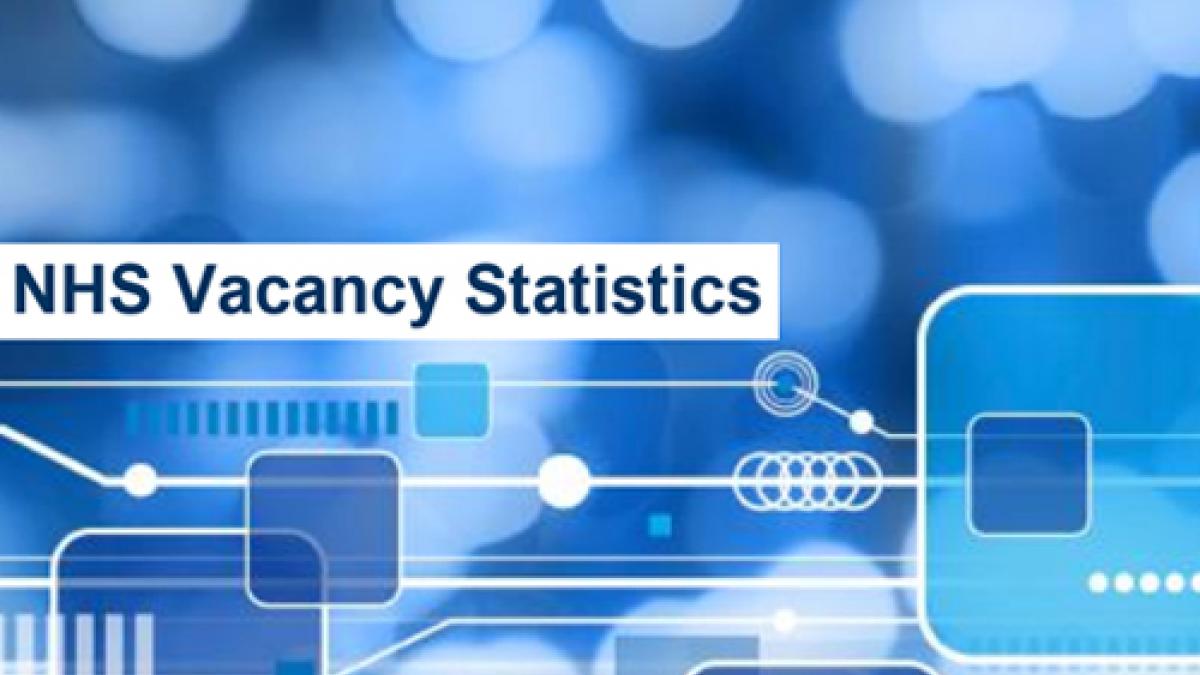 Members can comment on the changes using the link below

The figures measure published job advertisements from the NHS Jobs website, and do not include vacancies for GP practice staff.

As the HSCIC points out, the data do not ‘represent’ vacancies, they merely ‘relate to’ vacancies. This is, in part, because one vacancy advertisement can be used to fill a number of vacant posts.

The statistics cover the period from March 2014 to February 2015, when there were 1,471 job advertisements for physiotherapists. The Health Education England region with the largest number of adverts was the north west, with 168, while the area with the fewest was the neighbouring north east.

The deadline for commenting on the proposed change is 20 November.

Details of how to take part in the consultation (p11)