Physiotherapy students starting pre-registration master’s degrees in England in 2018/19 are expected to have access to the same funding arrangements as undergraduates. 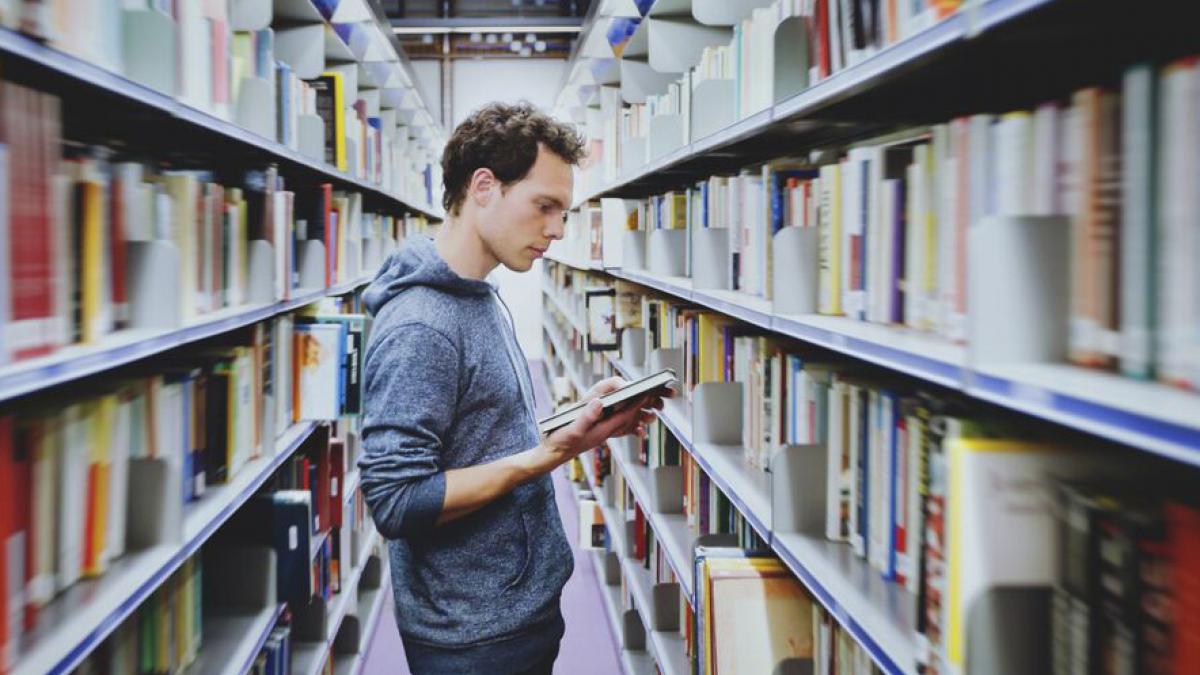 The change is due to new regulations published by the Department of Health and Social Care on 6 February, which are awaiting parliamentary approval.

Subject to this approval, from August new postgraduate pre-registration physio students, along with nursing, midwifery and allied health professional students, will have access to loans from the Student Loans Company. The loans will cover tuition fees and contribute towards living costs.

In addition, postgraduate pre-registration physio students will be able to apply to the Learning Support Fund for financial support that covers costs linked to clinical placements.

‘Uncertainty about the financial arrangements had generated lots of very understandable concern, both for prospective students and for higher education institutions.

‘We have raised our concerns about the uncertainty for the last two years, not least because of the significant risk it posed to physiotherapy workforce supply from 2020.’

Meanwhile, undergraduate applications for healthcare subjects at UK universities have fallen by 8.5 per centin comparison to last year, according to figures published by the Universities and Colleges Admissions Service (UCAS) on 5 February.

UCAS data shows that 277,770 people applied for ‘subjects allied to medicine’ by the application deadline of 15 January 2018. This is in comparison to 303,550 applications received by the same point last year.

However, the fall in applications is less than the 15 per cent decline that occurred in 2017.

15 per cent rise in physiotherapy places

Dr Gosling said: ‘What this data can’t tell us is how many people have applied to study physiotherapy, because it doesn’t provide discipline-specific breakdowns.

‘But we have heard informally that some higher education institutions have seen significant increases to their physiotherapy applications this year.

‘We also know that the number of physiotherapy student places increased in 2017/18.

‘In England, we have seen an increase of about 15 per cent since student places were last commissioned. This has occurred through a mix of new programmes and providers and increased cohort sizes.

‘We expect further increases in 2018/19 more broadly across the UK.’