The CSP is joining other health unions in encouraging its members who work in the NHS to accept a new multi-year pay offer. 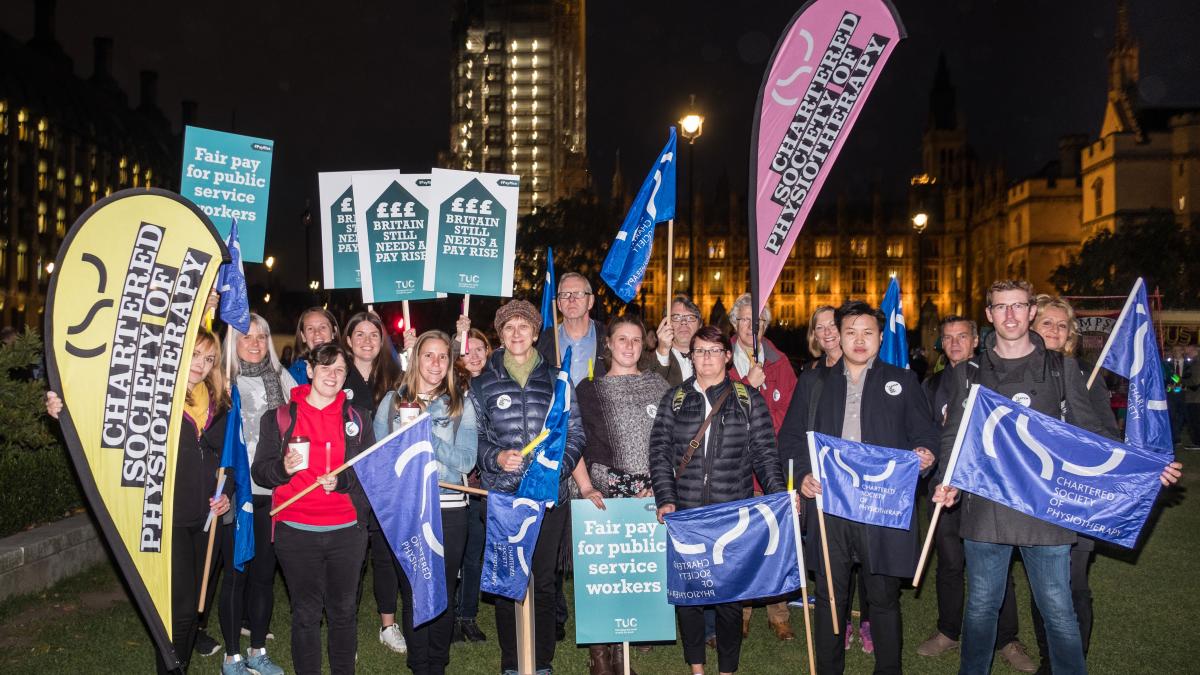 The proposed deal, announced today (March 21), would see NHS staff receive a pay increase of at least 6.5 per cent over the next three years.

The number of increments in each band would be reduced, meaning most workers can progress to the top much quicker, while overlaps between the bands would also go.

The CSP will now launch a major consultation with members working in the NHS in England, including through a series of workplace meetings to be held in April and May.

In the meantime, it is encouraging members to visit a new website set up by unions to get more detail on the offer and use a calculator that works out what it would mean for them.(www.nhspay.org)

Peter Finch, the CSP’s assistant director of employment relations and union services, who was part of the joint-union negotiating team, welcomed the outcome from the talks.

‘These have been complex negotiations for over one million NHS staff but we now have an offer that begins to make up for the sacrifices made by NHS staff over the past decade.

‘We believe it is a good offer - we will as always be led by our members and so will consult across the country, and give everyone affected the chance to have their say and get answers to questions they may have.

‘I would urge all members to engage with this important consultation. ’

At this stage the proposals only cover England. As NHS pay is a devolved matter it will be for the unions, employers and governments in the three devolved administrations to decide if they wish to implement these proposals.