Unions agree to pay offer for NHS staff in England

Health unions, including the CSP, have agreed to accept a three-year pay offer for NHS staff in England following extensive consultation with members. 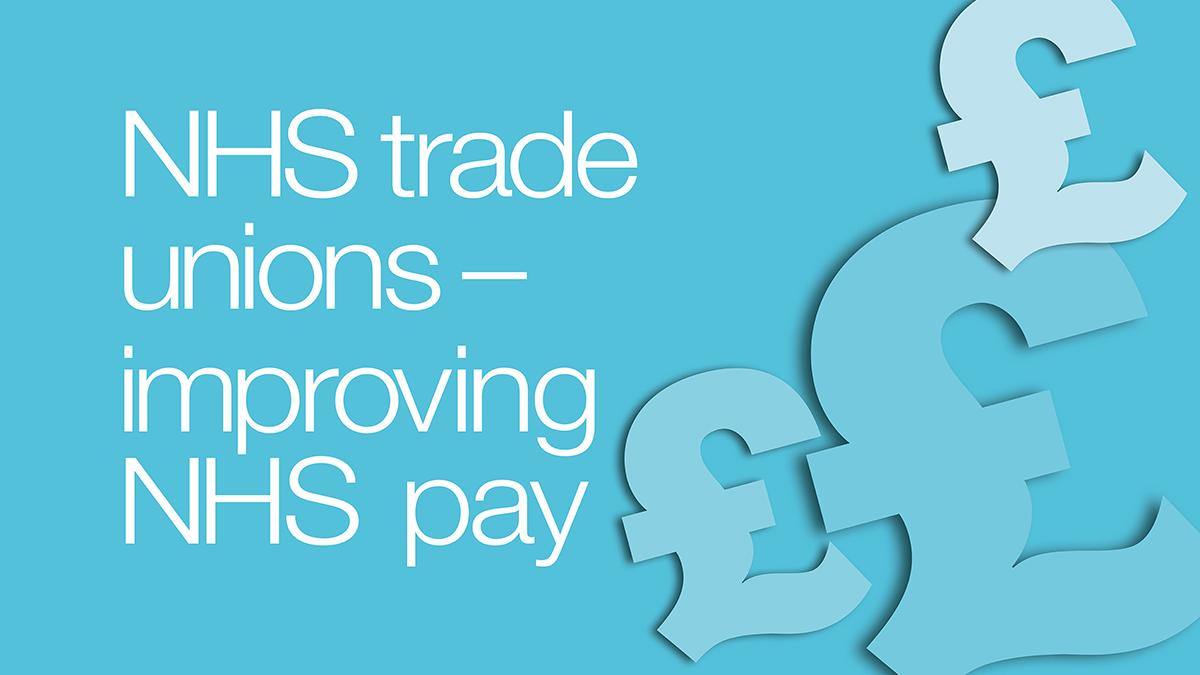 The unions met on Friday to report back on their individual consultations, with all but one getting support for the offer.

CSP members voted overwhelmingly in favour of the proposals in an online survey, backed up by feedback from webinars and more than 215 workplace meetings run by CSP staff across the country.

Almost 40 per cent of eligible members voted in the survey, with more than 90 per cent backing the proposals.

Based on this mandate, the CSP Council’s pay working group endorsed acceptance of the pay offer.

‘This agreement gives NHS staff in England long overdue recognition of the enormous contribution they have made in recent years under huge pressure.

‘There is much work left to do to recover what has been lost during almost a decade of pay restraint and we will continue to make that case, as well as the broader issues on funding and workforce pressures in the NHS.

‘We will also now be turning our attention to pay in the other three UK countries and also to our members working outside the NHS.

‘But for now, we thank members for engaging with us and having their say in this extensive consultation.’

The CSP had recommended accepting the offer, which includes an overall increase of at least 6.5 per cent rise by April 2020 for everyone (below band 8D), higher starting salaries, the introduction of the National Living Wage and faster progress to the top of their bandsfor the substantial majority of staff.

The offer is separately funded and so will not be financed from existing NHS budgets, avoiding extra strain on patient services.

1. The Chartered Society of Physiotherapy is the UK’s professional, educational and trade union body. We have more than 52,000 members, including chartered physiotherapists, physiotherapy students and support workers.