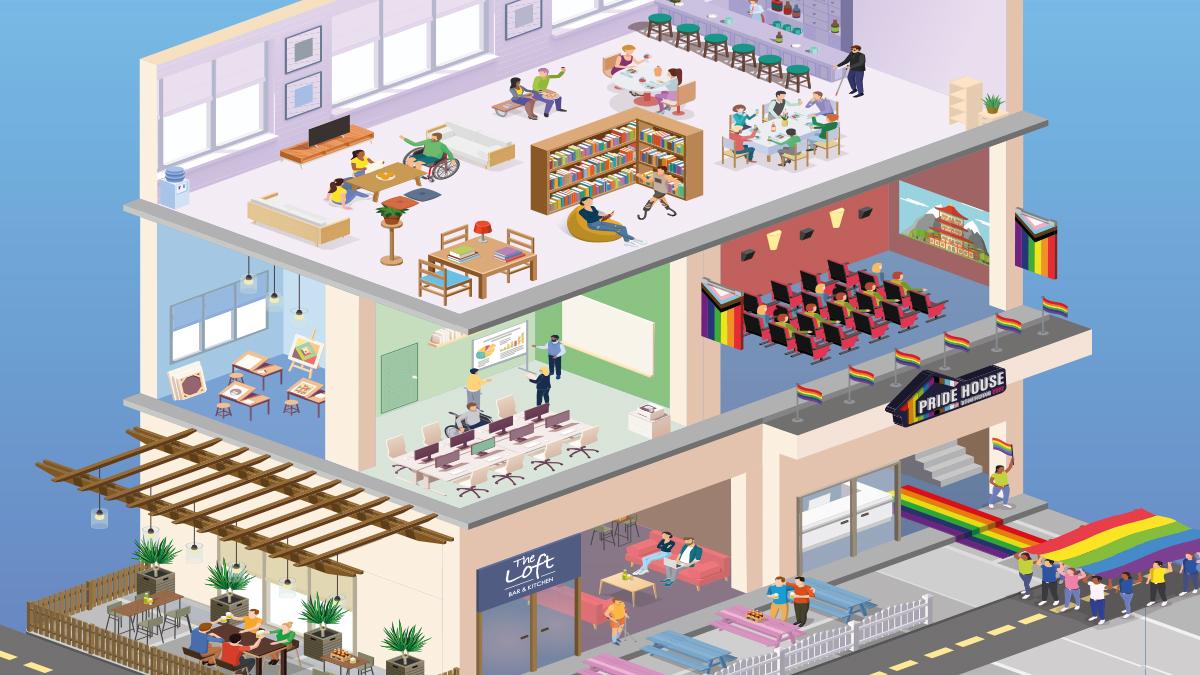 The Commonwealth Games are taking place in Birmingham from 28 July – 8 August and will welcome athletes from 72 teams to the UK’s second city.

The CSP is supporting Pride House, an initiative that aims to support LGBTQIA+ visitors to the Games, as well as highlight the continued homophobia and transphobia in sport.

Pride House is an area at major international sporting events that welcomes LGBTQIA+ athletes, supporters, staff and volunteers, and provides a space where they can view the competitions with others and learn more about LGBTQIA+ issues in sport.

Pride House Birmingham will be the 20th house and the third house held at a Commonwealth Games.

Occasionally, due to hostile governments or other barriers, Pride Houses have had to take different forms or shapes. During the 2014 Sochi Winter Olympic Games, the request to hold a Pride House in Russia was refused.

The CSP has made a financial donation to Pride House Birmingham, which is being delivered by Pride Sports, a UK-based sports development and inclusion organisation. Pride Sports was established in 2006 and has worked across the UK to make sport and physical activity more inclusive of LGBTQIA+ people.

LGBTQIA+ people continue to face discrimination, homophobia and transphobia in the world of sport and face a range of barriers to involvement from an elite to leisure level. Negative stereotypes, the difficulties around coming out in sport, and an exclusionary culture have made sport a difficult place for LGBTQIA+ people.

The initiative hopes to draw further attention to global LGBTQIA+ rights, given same-sex relations remains a criminal offence in 35 of the 54 sovereign states of the Commonwealth; and is legal in only 19.

Pride House ambassador and sprinter, Dutee Chand, competing for India, explains: ‘I am honoured and thrilled to become a Pride House ambassador. It was right before the Commonwealth Games at Glasgow in 2014 that I was dropped from the Indian national team due to the hyperandrogenism regulations of the World Athletics body.

‘Since then, I have fought for my rights to compete the way I was born. Being the first openly lesbian athlete from India, I feel the need to celebrate and embrace difference. Sport is for all and it must provide a safe space for everyone.’ 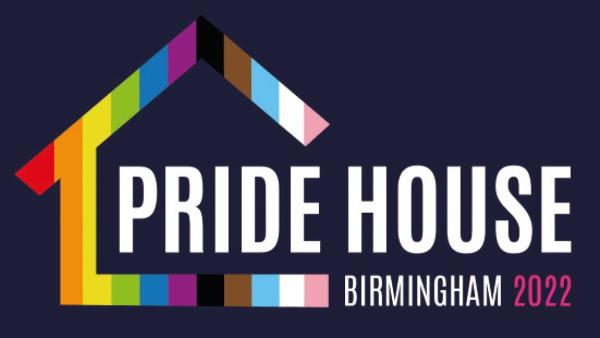 Three pillars are at the centre of Pride House Birmingham: celebrate, participate, educate. Programming will include community sport and physical activity, cultural events, conferencing, education and engagement with local schools, as well as a variety of parties and other events celebrating the Games and Birmingham’s diverse LGBTQIA+ community.

Piero Zizzi, Pride House Birmingham board member, sums it up: As a Brummie, I am hugely proud to be leading on this project.

‘Pride House Birmingham will celebrate the fantastic diversity of England’s second city, explore our relationship with the Commonwealth and create a lasting legacy for LGBTQIA+ inclusion in sport.’