Physio findings: research into finger exercise after surgery and exercise results and ME trials

Physio findings our research experts looks at the following. 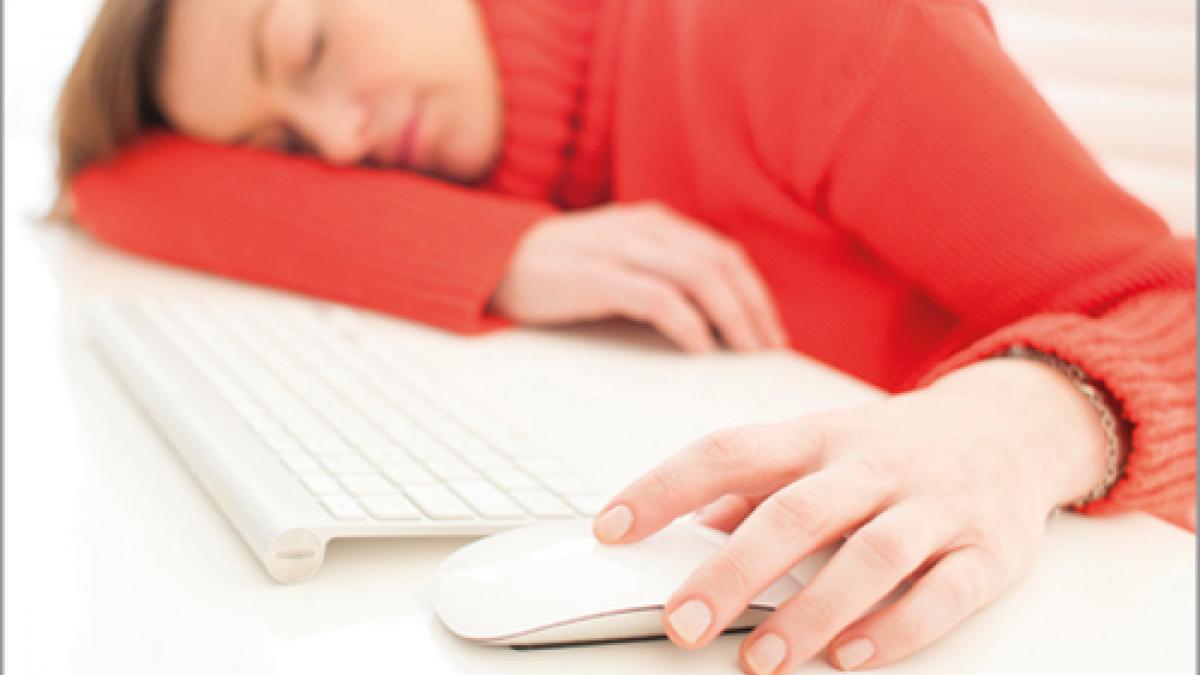 Exercises with the knuckle joint constrained are as safe and effective as traditional unconstrained exercises after surgery to mend a broken finger, say researchers.
Lauren Miller, head of the hand therapy unit at Sydney Hospital, and colleagues studied 66 adults who had recently had surgery to mend a proximal phalangeal fracture.
‘Constrained exercises have previously been viewed as placing more stress across healing fractures than unconstrained exercises,’ say the authors. For that reason, they are not usually used in the early stages of healing, although they may be tried later to reduce stiffness if it develops.
Participants in the Australian trial were divided into two groups, doing either constrained or unconstrained exercises for six weeks as part of a full rehabilitation programme.
Researchers tested them on a range of measures including pain and range of movement, when they began the treatment a few days after surgery. They were tested a second time after the six-week treatment and again six weeks later.
The team found no difference in outcomes between the two groups, whose average age was in the thirties. More than 90 per cent had returned to work by the end of the six-week trial.
‘The lack of adverse events suggests that it is safe to introduce constrained exercises within the first week after surgery,’ say the authors. Miller L et al. No difference between two types of exercise after proximal phalangeal fracture fixation: a randomised trial, Journal of Physiotherapy 2016; 62: 12-19 - open access.

People with myalgic encephalomyelitis (or chronic fatigue syndrome, ME/CFS) whose condition improved after taking part in a trial of four different treatments were still doing well more than 18 months later.
However, those who had received the less effective treatments during the trial seemed to have caught up by the time of the follow-up study. But, researchers note, many of them had started taking the more successful treatments after the trial ended.
Participants in the PACE trial were randomly allocated into one of four groups, all of which received specialist medical care (SMC). One group had no treatment other than SMC. One group also had adaptive pacing therapy (APT), which aims to keep activity within the patient’s current energy levels.
The other two groups used therapies that tackled fear of exercise: either cognitive behaviour therapy (CBT) or graded exercise therapy (GET).
The GET and CBT groups had the best results a year after the trial started, the researchers reported in 2011 (see Frontline 2 March 2011).
But 18 months later all four groups showed similar improvements in fatigue and physical function.
‘These data should be interpreted in the context of additional therapies having being given according to physician choice and patient preference after the one-year trial final assessment,’ say the authors.
After the trial, more than half the participants in the two less successful groups asked for additional treatments, mainly CBT or GET.
‘Future research should identify predictors of response to CBT and GET and also develop better treatments for those who respond to neither,’ the researchers say.  Sharpe M et al. Rehabilitative treatments for chronic fatigue syndrome: long-term follow up from the PACE trial, Lancet Psychiatry 2015; 2: 1067-1074.

Researchers are calling for better conducted studies into treatments for urinary incontinence. Two recent reviews from Cochrane – the worldwide independent research network – concluded that they could not find enough high-quality evidence to make recommendations for best practice.
One review covered lifestyle changes, which are often recommended to people with urinary incontinence. Evidence is building in favour of weight loss, so investigators recommend further research into that area. Beyond that, they found too little solid evidence to judge whether any changes are helpful.
‘At present there is not enough evidence to establish whether any lifestyle treatments work,’ say the researchers. ‘Much more well-designed research is needed, so that lifestyle recommendations for the treatment of incontinence can be based on good evidence.’
Another Cochrane team looked into studies adding pelvic-floor muscle training to another treatment. But a review of 13 studies covering more than 1,000 women failed to find enough evidence one way or the other.
‘None of the trials included in this systematic review were large enough to answer the questions they were designed to answer,’ say the researchers.
‘The main limitations of the evidence were poor reporting of study methods, and lack of precision in the findings for the outcome measures.’ Imamura M et al. Lifestyle interventions for the treatment of urinary incontinence in adults, Cochrane Database of Systematic Reviews 2015 - open access. Ayeleke RO et al. Pelvic floor muscle training added to another active treatment versus the same active treatment alone for urinary incontinence in women, Cochrane Database of Systematic Reviews 2015 - open access.

A short course of physiotherapy isn’t effective for people with mild to moderate Parkinson’s, researchers at Birmingham University have found.
The team divided 762 patients into two groups. One received both physiotherapy and occupational therapy (OT). The other group had no treatment. Outcomes were measured three times over the next 15 months.
Participants had, on average, a total of four hours’ physio and OT combined, over an eight-week period. Physios prescribed them a range of exercise programmes tailored to their mobility and activity levels.
After 15 months’ follow up, the researchers found participants had made no meaningful improvements.
‘This evidence does not support the use of low-dose, patient-centered, goal-directed physiotherapy and occupational therapy in patients in the early stages [of Parkinson’s],’ the authors conclude.
They call for more structured and intensive therapy programmes to be developed and tested for patients at all stages of the disease. At present people usually start having physiotherapy at a later stage, often after falling.
‘The study highlights how low-intensity physiotherapy – on average, just four sessions – may have a limited impact in isolation,’ says CSP professional adviser Carley King.
‘This emphasises the importance of ensuring people with Parkinson’s disease have access to physiotherapy when required, and at an intensity that is shown to have an effect.’
Clarke CE et al. Physiotherapy and Occupational Therapy vs No Therapy in Mild to Moderate Parkinson Disease: A Randomized Clinical Trial, JAMA Neurology 2016.
With NICE guidelines currently being updated, the European guideline recommends starting physio referrals soon after diagnosis. See Frontline Clinical Update.