Patchy picture: why we need better services for people with lung cancer 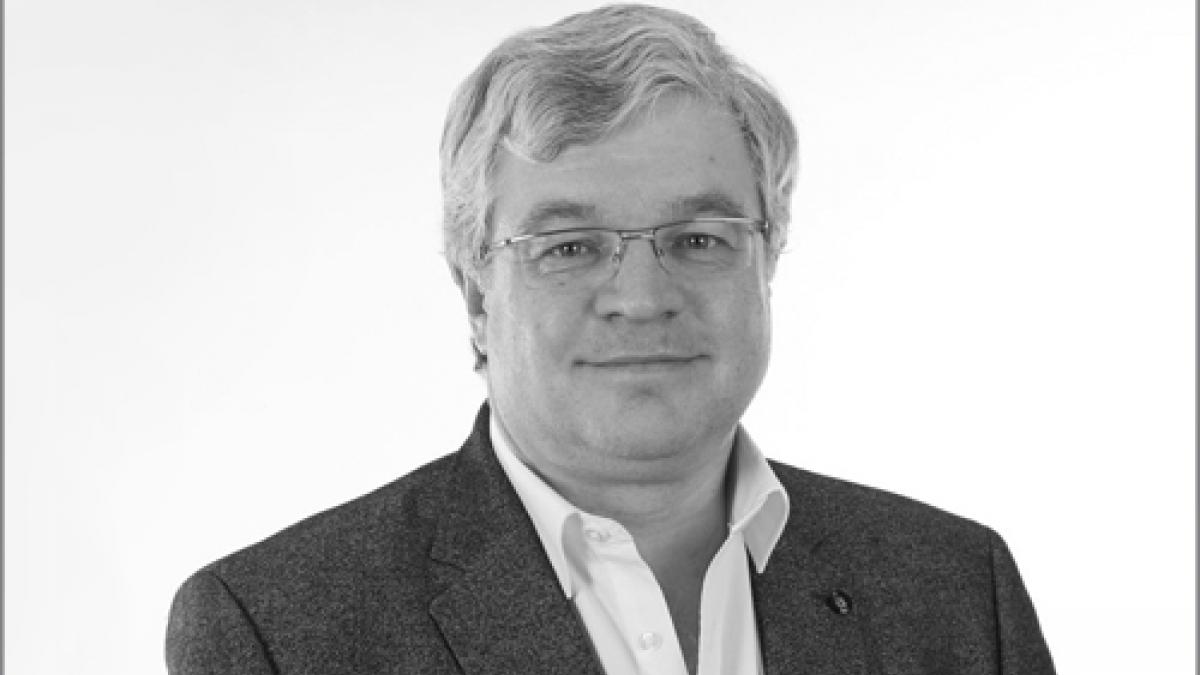 The UK Lung Cancer Coalition (UKLCC) recently published a milestone report tracking the progress in lung cancer services and outcomes over the last decade.
Titled Ten Years on in Lung Cancer: The changing landscape of the UK’s biggest cancer killer, the document reveals that, due to the efforts of governments, policymakers and our own membership lung cancer outcomes have, in general, improved across the four UK nations. In England, for example, five-year survival rates have almost doubled (from nine per cent in 2004 to 16 per cent predicted in 2013).
This is strongly associated with an increase in the number of surgical resections for lung cancer, from an average of 3,220 up to the year 2005 and rising to 6,713 in 2013.
However, despite these improvements, our report highlights that lung cancer still remains the UK’s biggest cancer killer. It accounts for more than one in five (22 per cent) of all UK cancer cases in men and women and there were more than 44,500 cases recorded in the UK in 2012.

In addition, significant variations in lung cancer care still exist. In England and Wales, for example, the percentage of patients seen by a nurse specialist varies from 36 to 100 per cent. In Scotland, anecdotal evidence suggests there is variation in access to radiotherapy services across the nation, and access to new medicines in Northern Ireland is often perceived to be poor among specialists in the field.
Although not specifically mentioned in the report, during the last 10 years UK health services have increasingly recognised the role that physiotherapy can play within enhanced recovery programmes – particularly in supporting patients undergoing lung resections pre-operatively, intra-operatively and post-operatively.
Schemes such as early mobility programmes, which encourage patients to take a proactive approach to their own recovery and thus improve outcomes, are becoming increasingly prevalent.
The UKLCC would like to see many more of these initiatives.
We are committed to a multidisciplinary approach to delivering the best possible lung cancer services. See our website below.