In our regular round-up of reseach finding Janet Wright looks at should movement be restricted after hip replacement and if exercise can prevent late-pregnancy leaks. 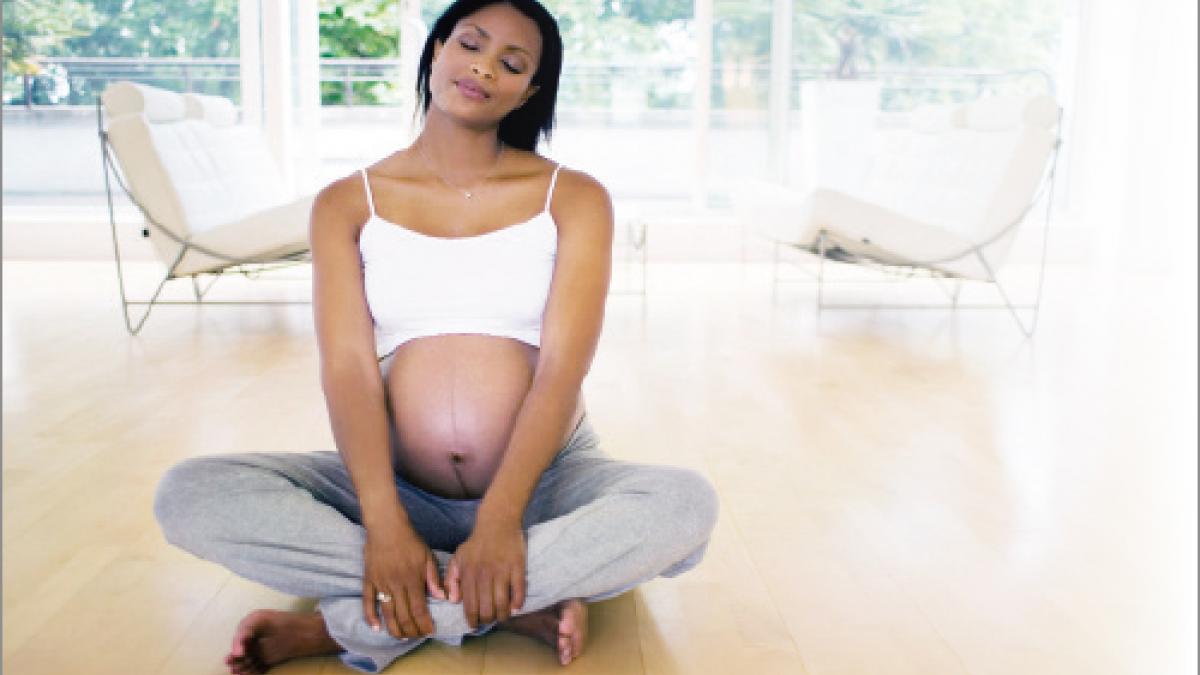 Should movement be restricted after hip replacement?

Physiotherapists are questioning the routine use of precautions and special equipment after total hip replacement (THR).
One of the commonest complications after THR is dislocation, which happens in up to 19 per cent of cases. It can be disabling, so people are often advised to reduce the risk by limiting their range of movement, at least for the first six weeks.
However, many people are concerned that this can delay rehabilitation.
‘Hip precautions and equipment have been a major cause of discontent for patients, as it slows down their return to daily activities,’ say the authors of a new study, which can be read in full online.
Patients may be taught precautions such as avoiding hip flexion beyond 90 degrees, and advised not to carry out activities such as driving or riding a scooter, which could move their joints beyond the recommended range.
They may also be provided with equipment such as raised seats and long-handled reaching devices to help them limit movement in their joints.
‘These practices are widespread, particularly in occupational therapy practice, but are not necessarily evidence-based,’ say researchers Toby Smith, of the University of East Anglia in Norwich, and Catherine Sackley of King’s College London.
They surveyed physios and occupational therapists to find out what they were providing, to which patients, for how long and on what criteria.
Three quarters of the 170 respondents to the survey said that all their THR patients were provided with equipment. Most trusts recommended using the equipment for six weeks to three months after surgery.
Almost all respondents routinely gave advice on hip precautions. However, a quarter of them thought that recommending precautions should not be a routine practice.
Earlier research has suggested that use of precautions did not reduce the risk of dislocation, Dr Smith and Professor Sackley note. It may also hinder people’s return to normal everyday activities.
Four out of five respondents called for more research on hip precautions, while two thirds wanted more research on providing equipment.
‘Whilst hip precautions are routinely provided for the majority of people following primary THR, this is largely questioned by UK occupational therapists and physiotherapists,’ say the authors.
Smith T & Sackley CM. UK survey of occupational therapists’ and physiotherapists’ experiences and attitudes towards hip replacement precautions and equipment, BMC Musculoskeletal Disorders 2016; - open access

Stress urinary incontinence is a common problem for women in late pregnancy. Researchers in Thailand set out to see if a supervised pelvic-floor muscle exercise programme would reduce women’s risk of developing the condition, in which any pressure on the bladder, such as a cough, can trigger leakage.
Seventy women who were 20 to 30 weeks into their first pregnancy took part in the trial. They were randomly divided into an intervention group, which did a six-week exercise programme, and a non-exercising control group.
The exercisers were given a handbook and verbal instruction as well as three 45-minute training sessions in the first, third and fifth weeks of the trial. They were asked to carry out the exercises every day at home. Two exercisers and five of the control group dropped out before results were collected.
Each woman was checked when she was 38 weeks pregnant. Nine women in the intervention group reported having stress urinary incontinence, compared with 16 of the control group. Of those who had incontinence, the exercisers were less severely affected than the controls.
The exercise treatment may be suitable in real clinical situations, the authors concluded.
Sangsawang B & Sangsawang N. Is a six-week supervised pelvic floor muscle exercise programme effective in preventing stress urinary incontinence in late pregnancy in primigravid women?: a randomised controlled trial, European Journal of Obstetrics & Gynecology and Reproductive Biology 2016

Symptoms of depression that become steadily worse in older people may be the first signs of dementia, and are more strongly linked with dementia than any other kind of depression, say authors of the first long-term study to examine the link.
Mirza SS et al. Lancet Psychiatry 2016; http://dx.doi.org/10.1016/S2215-0366(16)00097-3
One in five children whose mothers had a university degree became overweight by the age of 11, compared with one in three whose mothers had no academic qualifications. Women who smoked during pregnancy, or were overweight when they conceived, were more likely to bring up overweight children.
This accounts for about 40 per cent of the difference in risk associated with social class, say researchers who studied data on more than 11,000 children from the UK Millennium Cohort Study.
Massion S et al. Archives of Disease in Childhood 2016; http://adc.bmj.com/content/early/2016/03/31/archdischild-2015-309465 - open access
The nationwide NHS health check programme, set up in 2009, has so far achieved lower coverage than expected but is improving year by year, evaluators report. It aims to identify and reduce the risk of cardiovascular disease, for example, by advising obese patients on how to increase their physical activity.
Robson J et al. BMJ Open 2016; - open access