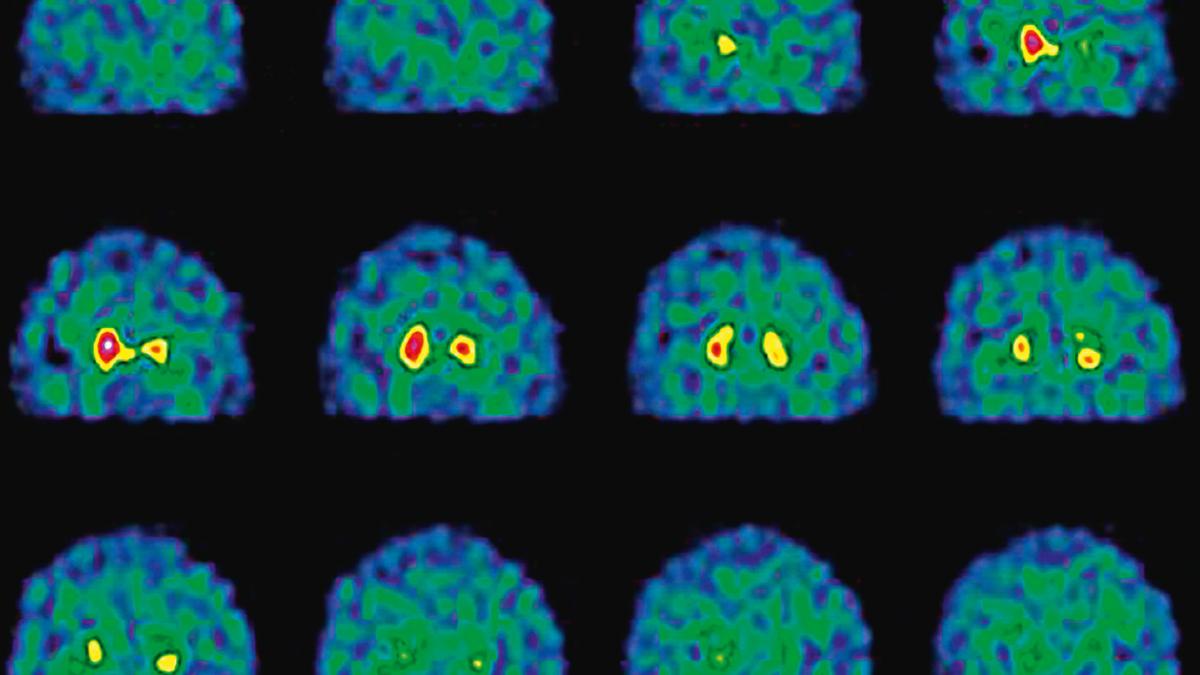 Parkinson’s is a progressive neurological condition affecting one in 500 of the UK population. The condition is characterised by motor and non-motor symptoms resulting from reduced dopamine. Early problems such as loss of smell, joint pains or poor sleep may not immediately signal the condition but are often identified after diagnosis, which is made according to the UK Brain Bank criteria (bradykinesia and tremor or rigidity).

A shuffling pattern of walking with increased flexion of the hips and spine is characteristic of the condition with loss of plantar flexion at the ankle, reduced forces through the lower limbs and loss of heel strike during gait. Other factors that affect how individuals move, including freezing and impaired cognition and attention. One of the most disabling and common problems is falling: people with Parkinson’s are twice as likely to fall as the general older person. Balance and falls do not respond to medication.

We will now look at some of the key recommendations in guidance issued last year by the National Institute for Health and Care Excellence (NICE). See www.nice.org.uk/guidance/ng71

Jane Burridgeis professor of restorative neuroscience and Ann Ashburn is professor of rehabilitation, University of Southampton. Professor Burridge is the president of the Association of Chartered Physiotherapists in Neurology (ACPIN), a CSP professional network.

Does physiotherapy started early in the course of Parkinson’s, as opposed to after the onset of motor symptoms, confer benefits in terms of delaying symptom onset and/or reducing the severity of symptoms?