Personal health budgets can put people in control of their healthcare. Gill Hitchcock looks at a radical new approach to service delivery. 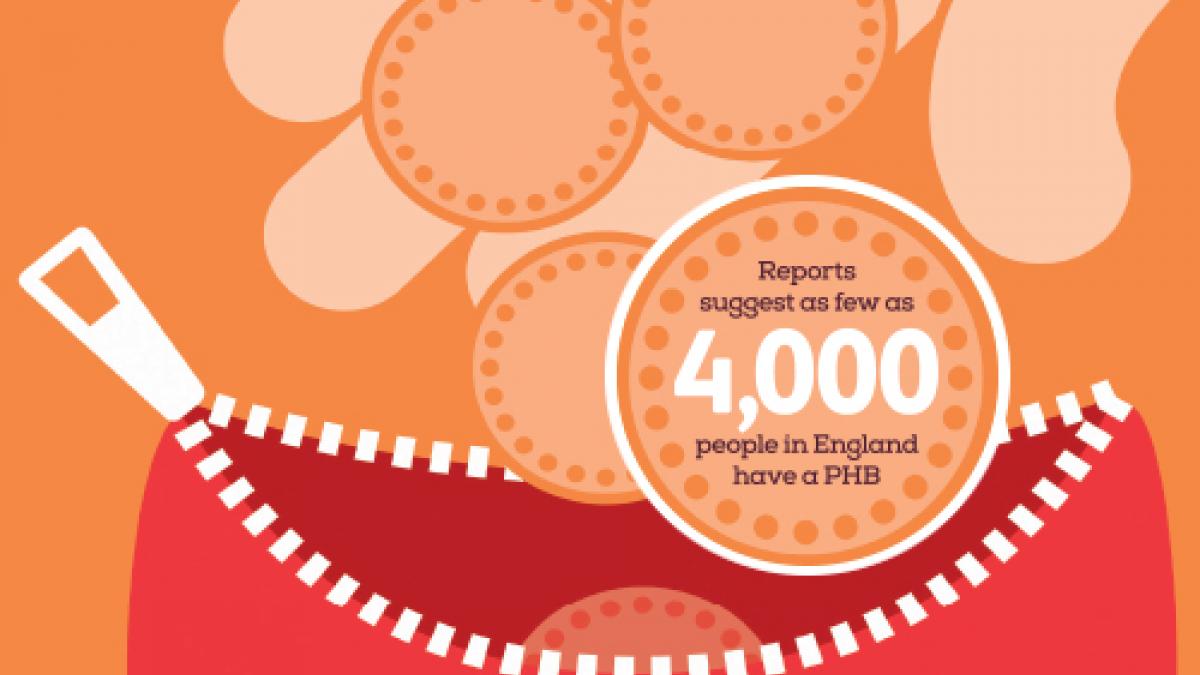 Direct payments have been around in adult social care since the 1990s, while PHBs are in their infancy following pilots between 2009 and 2012

We know patients value physiotherapy. In the driving seat of their own healthcare, many would choose more of it. And since April, when commissioners were charged with leading a major expansion of personal health budgets (PHBs) across the NHS in England, some have had that opportunity.
PHBs aim to shift personal responsibility for healthcare to the patient. They put individuals in charge of money to support their health and wellbeing needs, planned and agreed between them, or their representative, and the local clinical commissioning group (CCG). This is not new money. What is new, however, is that PHBs should enable people to have more choice, flexibility and control over the health and support they receive through the NHS.
Entitlement to PHBs had been limited to those receiving NHS continuing healthcare – NHS-funded long-term health and personal care outside hospital – but now PHBs are open to everyone with long-term conditions who could benefit.

Physio Stuart Lane, who project managed a PHB pilot in Hull, thinks therapists should seek out local developments around PHBs and listen to what organisations that champion self-directed care, such as the Coalition for Collaborative Care, are saying.
‘There’s a role for physiotherapists in the care planning aspects of PHBs,’ he says. ‘For instance, everybody with a long-term condition should have a care plan.  At what point do physios get involved in putting that care plan together? They may not be the care leader, but they may have a valuable knowledge to contribute towards that plan.’
Direct payments have been around in adult social care since the 1990s, while PHBs are in their infancy following pilots between 2009 and 2012. Over those three years the Hull pilot was one of 20 focusing on people with chronic obstructive pulmonary disorder, diabetes and long-term neurological conditions, and on end of life care.
‘At the time there was very little to base things on,’ he says. ‘There was lots of information coming across from adult social care around self-directed support. But very often health and social care were seen as separate, certainly at the point of the individual.’

A Nuffield Trust report, published in 2013, brings together the findings of the pilots, in which people were divided into ‘PHB holder’ and ‘control’ groups. Those independently-evaluated findings show
PHBs had a significant positive impact on the care-related quality of life and psychological wellbeing of budget holders, but had no significant

Mr Lane believes the Hull pilot delivered good results for patients, but says that enabling greater choice can be problematic because they make choices which are sometimes very different to what the NHS might typically offer.
‘One person wanted a canine partner – an assistant dog trained to help when this individual dropped keys, or dropped things around at home, to unload the washing machine, or to be on the alert for people at the door,’ he says.
‘Some people wanted to use laptops, mobility aids for accessing the community, or pieces of equipment around the home that weren’t readily available from existing equipment supply stocks.’

Patients are experts in their own conditions

Stuart Palma, a CSP professional adviser, believes patients are experts in their own conditions: ‘Someone who has been living with multiple sclerosis can have a better insight into their condition and symptoms, so they’ll know when they need to see a physiotherapist.’
Alongside a PHB, people need information about the quality of services, he says. And commissioners may need persuading to unlock money from existing contracts. So Mr Palma believes that ‘collecting outcomes data is key, and a wide variety, including patient satisfaction, waiting times, how much a condition has improved.’
When personal budgets were introduced in social care settings, unions were concerned about the effect on jobs.
Elaine Sparkes is the CSP’s assistant director for employment relations and union services. She recognises the potential benefits for both patients and physiotherapists.
‘But it should also be recognised that it may bring significant challenges for managers of physiotherapy services, particularly around workforce planning, and also for staff providing the service who may find there are significant changes being proposed,’ she says.
Ms Sparkes argues that all CCGs intending to extend their PHBs should engage fully with staff to address employment and workforce issues.
But so far take-up of PHBs is low, with reports suggesting the figure is about 4,000. One reason could be that while the Five year forward view and the NHS Mandate tasked commissioners to make progress with PHBs, there is no compulsion.
Stuart Lane identifies another issue, saying that planning for a PHB is more lengthy than a standard assessment. ‘It goes to a deeper level of understanding and that length of time can be perceived as a barrier to the whole process.
‘And it’s a case of, in order to do something new you need to stop doing something else. That’s a challenge for most CCGs. PHBs won’t be wanted, nor right, for everybody.
‘But for individuals with complex needs, it’s certainly been shown that having that increased input into their care has been absolutely critical to getting it right.’