Members must be wary about making written or verbal agreements with their employers, says CSP national legal officer Ian Taylor 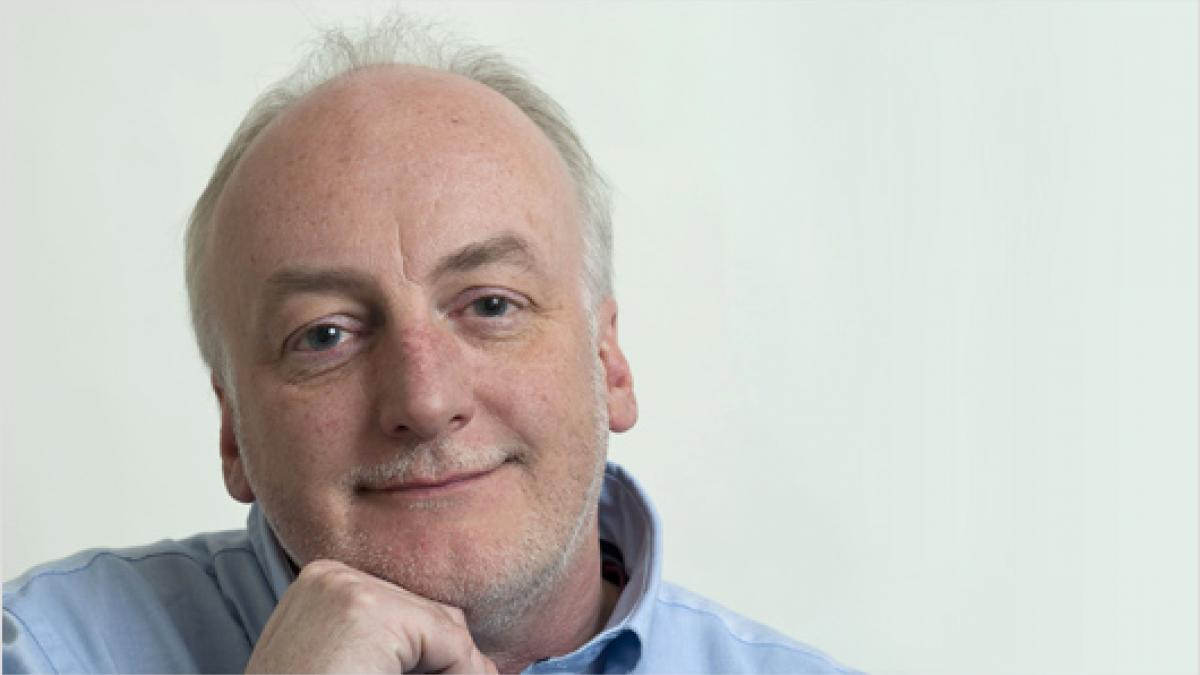 In recent months, a number of CSP members have encountered problems relating to their contracts of employment. Two examples are

It is important to remember that two parties signing an employment contract can agree to the terms of that contract with few legal constraints. The terms of the contract apply to both parties.

In the first example, a CSP member who resigned within the period covered by the agreement discovered not only that the employer wanted to be repaid but required the full amount in one sum. Unless the repayment rules are explicit in the agreement, this is a likely scenario. In the second example, the member would have breached the notice provision of their contract and could have been sued by their former employer.

Some cases arise after restructuring exercises. Here, members agree to a new working pattern or new work base. They think they can change their minds later, only to find the changes are now considered permanent by the employer.

The CSP’s advice to members is to