A foot in both camps: clinical and academic careers

Andrew Cole looks at new opportunities for physios who want to pursue a career that links both the clinical and academic spheres. 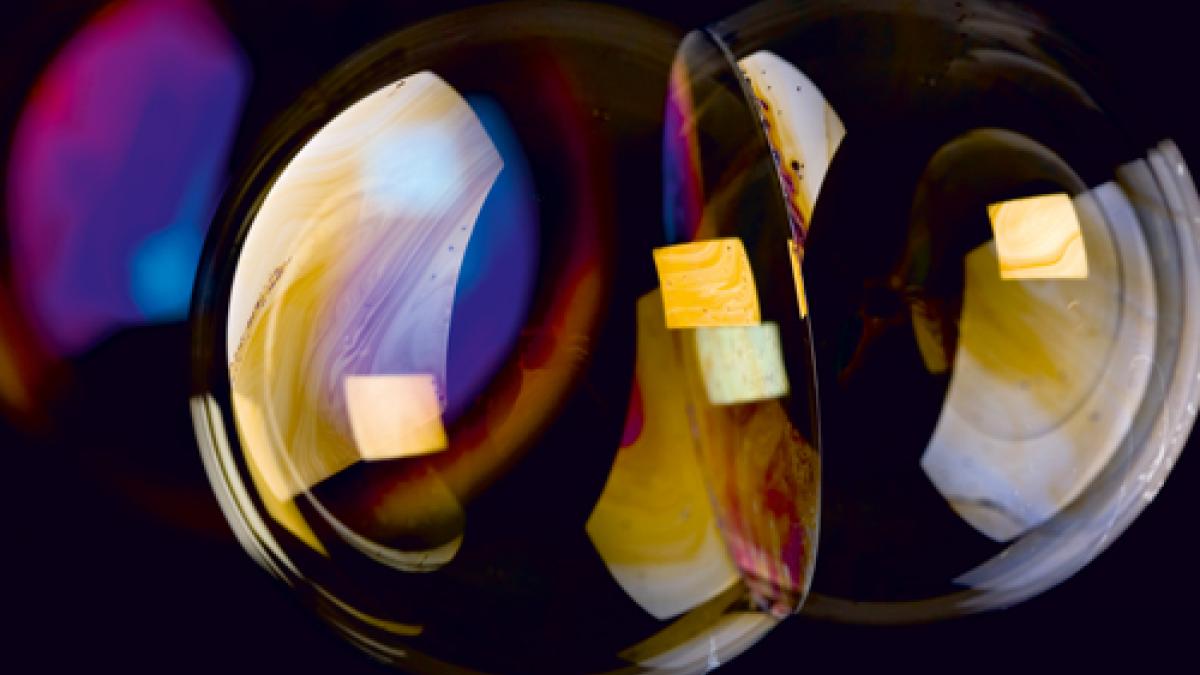 Physiotherapy practice and research may have been seen as uncomfortable bedfellows in the past. But if that was ever really the case, it certainly isn’t now. As Nadine Foster, NIHR professor of muscoskeletal (MSK) health in primary care at Keele University, notes, research now underpins all aspects of physiotherapy.
‘Increasingly, our profession is being expected to provide robust research evidence for the diagnostic procedures and treatment interventions we offer,’ she says. ‘We need to be able to explain the basis for our practice to patients and colleagues and funders.’
And that is why the Health Education England (HEE) and National Institute for Health Research (NIHR) Integrated Clinical Academic (ICA) programme for non-medics – including physiotherapists – could be such a game changer.
The ICA programme, which replaced NIHR’s clinical academic training scheme last year, offers a range of opportunities to undertake fully funded clinical research, research training and professional development while maintaining clinical practice and salary.
The five rungs on this career ladder are internships, masters in clinical research studentships, clinical doctoral research fellowships, clinical lectureships and senior clinical lectureships.
The overall aim is to encourage applied research that makes a real difference to patients’ lives.
So the opportunities are finally there for physiotherapists. For Professor Foster, the programme’s lead physiotherapist advocate, the big challenge is to increase significantly the number of NIHR-supported physios, currently 51 out of a total of 4,000 trainees.
‘All physiotherapists should at least be aware of the research that informs their practice,’ she says. But it is increasingly important some step up to the plate and take on this role themselves. ‘Traditionally, research was led by our medical colleagues but we need as a profession to position ourselves so we can answer our own questions about our clinical practice. This is a case of future-proofing our profession.’
When Professor Foster became an advocate she was the only physiotherapist in a team of eight but she has now been joined by four colleagues – Caroline Alexander, clinical specialist physiotherapist at Imperial College; Sally Singh, head of cardiac and pulmonary rehabilitation at University Hospitals of Leicester NHS Trust; Ann Forster, head of stroke rehabilitation at Bradford Teaching Hospitals and Lisa Roberts, consultant physiotherapist at University Hospital Southampton.
The team covers a wide area of expertise as well as being based in different parts of the country and Professor Foster is excited about future prospects.
She says more physiotherapists applied to become advocates than any other profession. In addition the team can call on a number of experts to provide support on an ad hoc basis.
The new team’s main role will be to encourage more physiotherapists to apply and to help them navigate their way through the funding process – as well as signposting people to other funding streams where appropriate.
They can also act as role models. ‘They have a wealth of experience to share in terms of advice and tips as well as exhibiting the tenacity that folks need to succeed in research,’ says Professor Foster.
Professor Foster is particularly keen to encourage more physios to apply for the higher end research grants such as clinical and senior clinical lectureships. Quite a number do clinically-based PhDs but then choose full-time clinical or academic work because joint career opportunities are so limited.
One of the key barriers here is the lack of managerial support. The NIHR is planning to publish a guide for managers on the value of clinical academic careers in the near future. fl
The deadline for this year’s applications is approaching. Details of all the ICA awards and how to apply for them will be on the NIHR website shortly. See also https://youtu.be/RVkszxLn8Ag

It’s fair to say that physiotherapist Neil Smith has got the research bug. He is currently half way through a Masters in Research at Coventry University looking at which patients are best suited to receive nerve block injections for shoulder pain.
That, in turn, resulted from an ICA programme internship that provided a practical and theoretical grounding in research. And his next step will be to apply to do a PhD in physiotherapy.
But for Neil it is important always to retain a foot in clinical practice – even while doing his full-time MRes he has continued to practise half a day a week.
‘Maintaining a clinical case load keeps me focused on trying to ask the right questions,’ he explains. ‘And besides that I enjoy my clinical work!’
Working in research has influenced his practice. ‘It makes me more critical about care and start to question the evidence and why we don’t contribute more to the evidence rather than just using it.’

Spinal extended scope practitioner Michael Reddington has been aware of the umbilical connection between research and practice since his undergraduate days in the 1990s. Unusually for the time, his physiotherapy degree placed great emphasis on the importance of research.
That philosophy stayed with him while he was cutting his teeth as a qualified physiotherapist and informed his Masters degree, focusing on the relationship between a patient’s disability and their experience of pain.
But the big change came when he joined the surgical spinal team at Sheffield University where he still works. ‘It was made explicit that part of our work involved delivering audits and doing research and this would be supported by the whole team.’
That has, in turn, led to two NIHR-funded awards to examine the impact of early physiotherapy interventions on patients with sciatica awaiting surgery. He is currently one year into the second, a four-year doctoral fellowship, with preliminary results expected in 2017.
There is already evidence that delaying physiotherapy interventions can have negative effects on patients with lower back pain but more needs to be done, says Mr Reddington. ‘As physiotherapists we don’t have strong influence at trust or board level, so the more evidence, the stronger our arm becomes to influence patient care.’

Working in MSK outpatients, Caroline Alexander first became involved in research when she began asking questions about her practice ‘and the answers just didn’t feel logical, so I started looking for a way to find out better answers’. That led to an MSc in MSK. But she says it was not because she had any affinity for research. ‘I just wanted to be a better clinician’.
But doing the MSc changed her mind-set. ‘It made me realise it was OK not to know the answers and it also opened my eyes to the world of research and science.’
Since then Caroline has held several joint clinical-academic posts and is now a senior clinical lecturer at Imperial College London, as well as being an NIHR physiotherapy advocate.
Her advice to anyone thinking of pursuing a similar career path? Don’t take no for an answer. ‘You have to overcome a lot of barriers. But if you find a barrier interesting rather than a reason to give up, this is definitely for you!’