The society is affiliated with a number of domestic and international organisations, and works in collaboration with many other bodies. 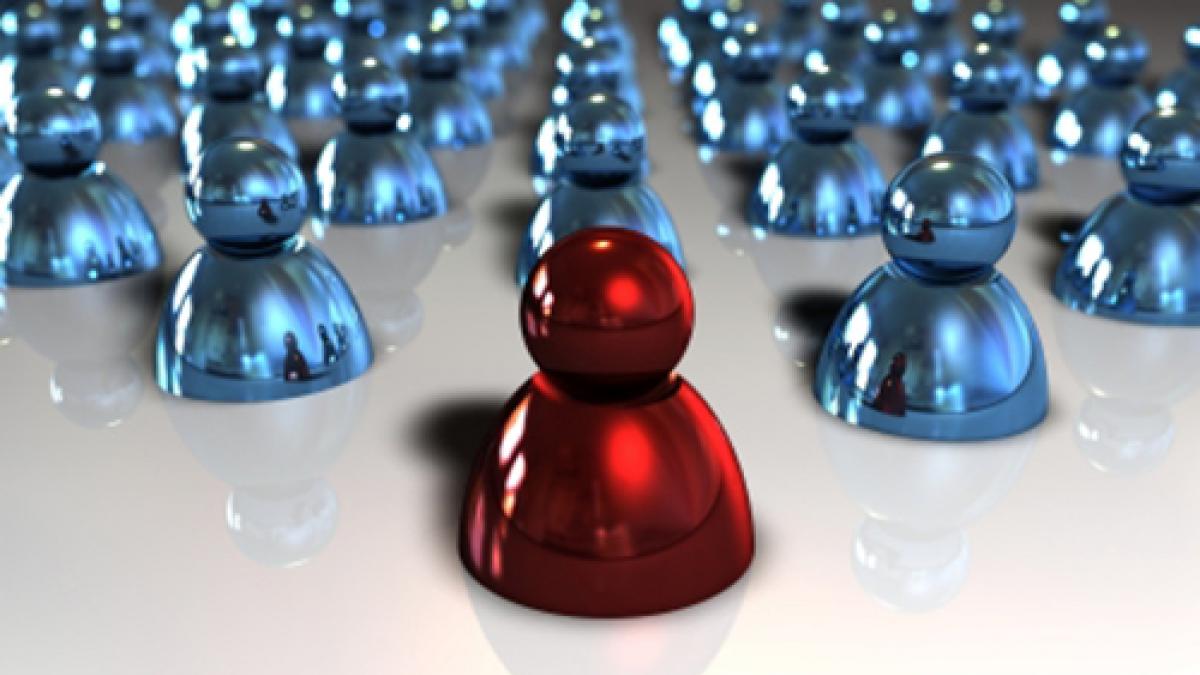 See a list of other collaborative organisations and NHS partnership forums further down this page.

See a list of other trade unions that exist within the health service.

The English NHS Social Partnership Forum is a tripartite body made up of NHS employers, NHS trade unions and the government. The SPF works to ensure early involvement for both employers and the unions in policy development and implementation, particularly in relation to the workforce implications. The CSP is represented on the SPF by its director of Employment Relations & Union Services.

The Scottish Partnership Forum is the lead body with a strategic focus where partners work together on national priorities for health in Scotland. It's focus is on service change and delivery, and the workforce.