The CSP has called on the government to step up its efforts to increase First Contact Physiotherapy (FCP) staffing levels in England, in order to ensure there are 5,000 FCPs employed in primary care by 2030. 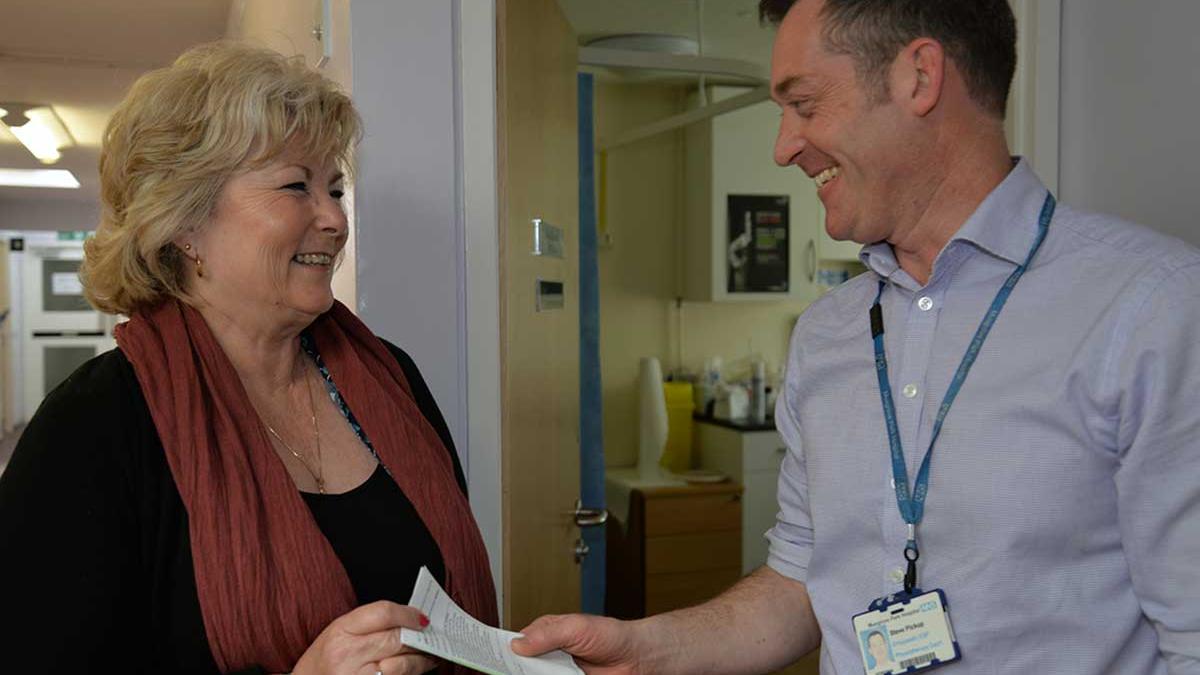 The Society voiced its concerns in a submission to the government’s Health and Care Inquiry on the Future of General Practice (England).

The submission includes a series of recommendations, which called on the government to:

Abi Henderson, CSP’s head of FCP implementation, said: ‘Our recommendations focused on what the government needs to do in order to increase FCP staffing levels in England and ensure they meet the target that was set out in the NHS Long Term Plan of recruiting 5000 FCPs by 2030.

We are disappointed that further progress towards meeting this target has not been made, so we are urging the government to step up its efforts, as FCPs are currently stretched too thin. Staffing levels for FCPs need to be increased to one FCP per 10, 000 population in England.

‘In order to achieve this figure the government should be highlighting FCP roles, expanding the available opportunities, funding training and making the routes into these roles clearer, simpler and more readily available.’

As well as outlining the steps the government needs to take in order to meet its 2030 target, the CSP’s submission also highlighted the value of FCPs in general practice and the need for wider expansion and development of the physio workforce in primary and community care.

CSP submission to the Future of General Practice Inquiry

Support from other organisations

Other organisations’ submissions to the inquiry also highlighted the benefits of FCP roles and supported their expansion to meet MSK demand.

For instance, the submission from the British Medical Association stated that:

While Cambridgeshire Local Medical Committee responded to a question in the inquiry, which asked: ‘To what extent has general practice been able to work in effective partnerships with other professions within primary care and beyond to free more GP time for patient care?’by stating that:

‘The development of first access physio has been a good example and works well.’ 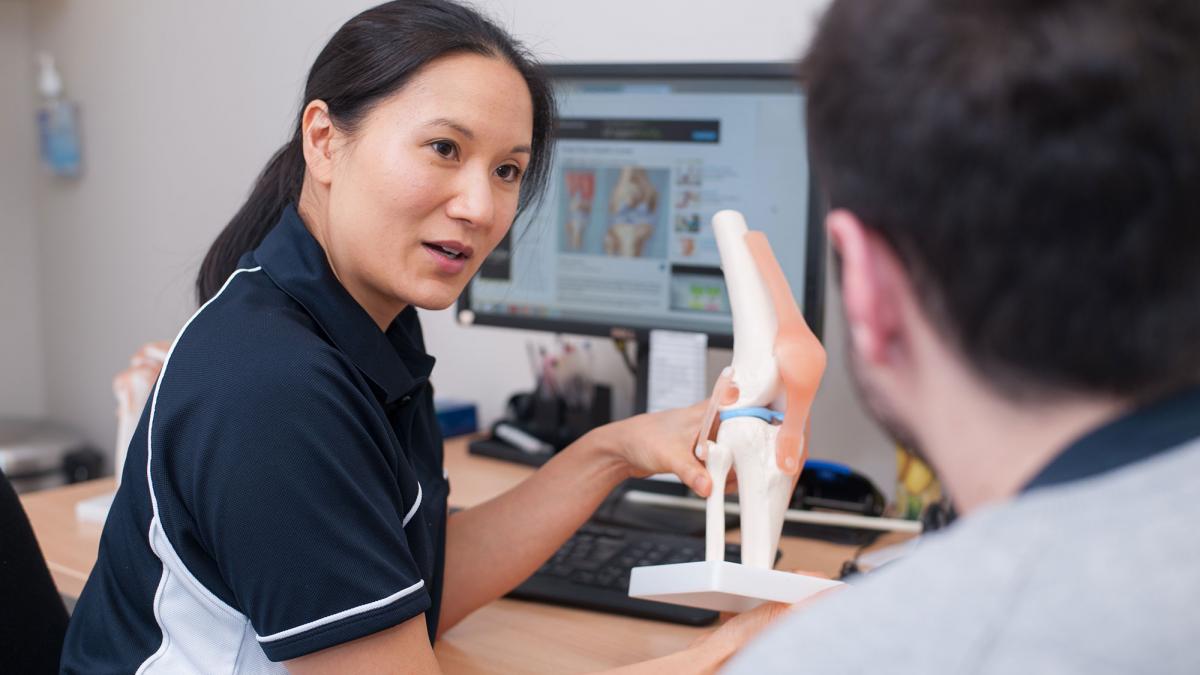 As well as providing recommendations, the CSP’s submission to the inquiry also highlighted the clinical and cost benefits of employing FCPs in general practice.

It explained how having physiotherapists at the front of the MSK pathway allows patients to have immediate access to the expert help they need, which speeds up their access to treatment (when needed) and increases their ability to self-manage their condition. In addition, along with the clinical benefits, having FCPs in general practice reduces GP workloads and associated costs, lowers prescription costs and reduces inappropriate referrals to secondary care.

Included among the evidence submitted were the following facts:

The 2015 Health and Social Care Select Committee Inquiry into Primary Care supported the inclusion of physiotherapists in multidisciplinary teams.

The Select Committee recognised the role of physiotherapists in managing this demand, allowing GPs to concentrate on those aspects of care that only they can provide.