Over the summer CSP members working in the NHS in England and Wales were asked what they thought of the three per cent pay award. The overwhelming verdict is that three per cent is not good enough. 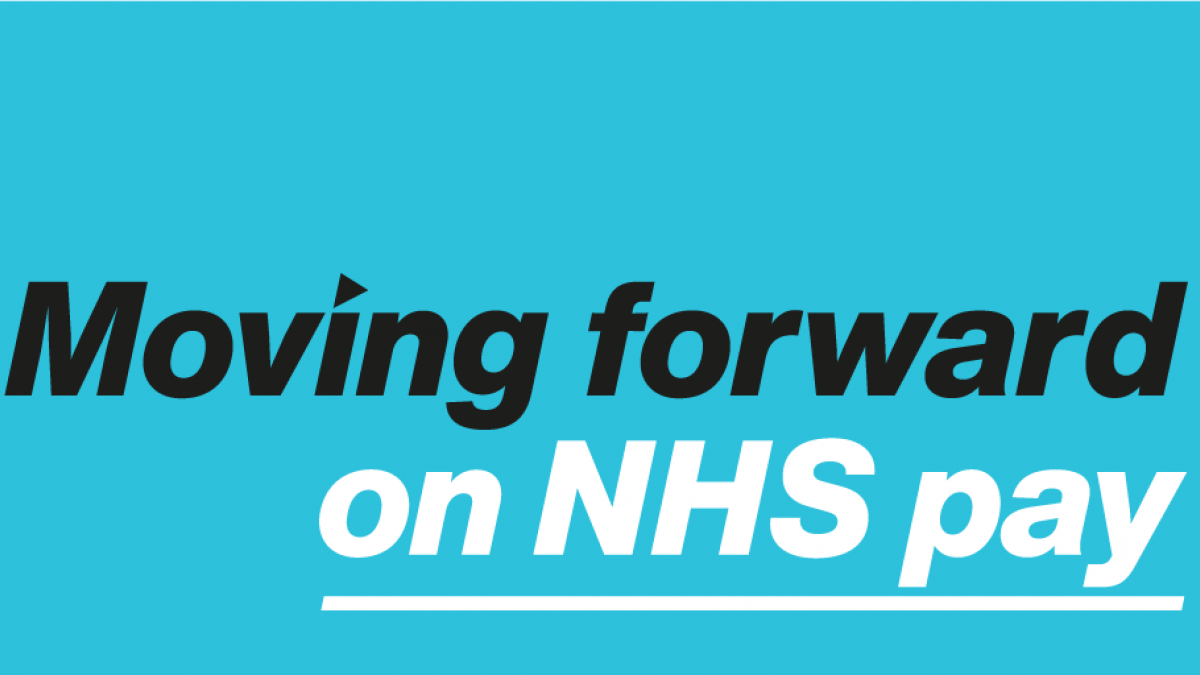 Over 90 per cent of those members who responded to a CSP survey said that three per cent was not an acceptable award. They are sending a clear message back to both governments that NHS staff need to be properly valued.

Understandably, given workplace pressures, the overall number of members who responded to the survey was low. However there was support for further action on pay.

NHS staff face rising inflation and national insurance rises. The NHS faces staff shortages, an on-going pandemic and winter pressures so the need to retain and motivate staff has never been more critical.

Earlier this year, the CSP and other health unions highlighted to the Pay Review Body that the recruitment and retention crisis is a real threat to the NHS with vacancies standing at nearly 100,000.

Over 80 per cent of survey respondents said the award was likely to have a negative impact on recruitment and retention throughout the NHS. Half said it would make them more likely to leave.

This is at a time when the need for physiotherapy services has never been greater, as waiting lists have grown and meeting the demand for rehabilitation services is critical to support long-term health needs.

CSP pay sub-group chair Jill Taylor said:  ‘Physiotherapy services are stretched to the limit and the winter is predicted to bring even more challenges.

‘I know, despite their commitment, many staff will be looking elsewhere to less stressful and higher paid jobs outside the NHS.

In Northern Ireland there has been no formal announcement yet on whether they will pay the three per cent award as recommended by the Pay Review Body, and nothing further is expected now until October.

In Scotland a pay award has already been accepted of four per cent for most staff.

NHS pay awards do not automatically apply to non NHS physios and support workers. However some non NHS employers set pay based on the NHS rates and the NHS rate provides an indicator which can be used as part of setting fees charged by self-employed members.

The CSP will be in discussions with the other health unions as the results of all the surveys come in.  However, it is clear from initial reports there is a strong view that three per cent is not acceptable and so we will be continuing to look at how we campaign jointly and challenge the government.

As part of the on-going campaign we would ask that all members continue to ensure their employment details are fully up to date, including contact details, employer and workplace so we have accurate data for making contact and for any future surveys on pay.

You can check and amend your profile here