Physios will be exempt from points-based immigration salary threshold of £25,600

Physiotherapists coming to work in the UK will not have to meet the general salary threshold of £25,600, under the new points-based immigration system. 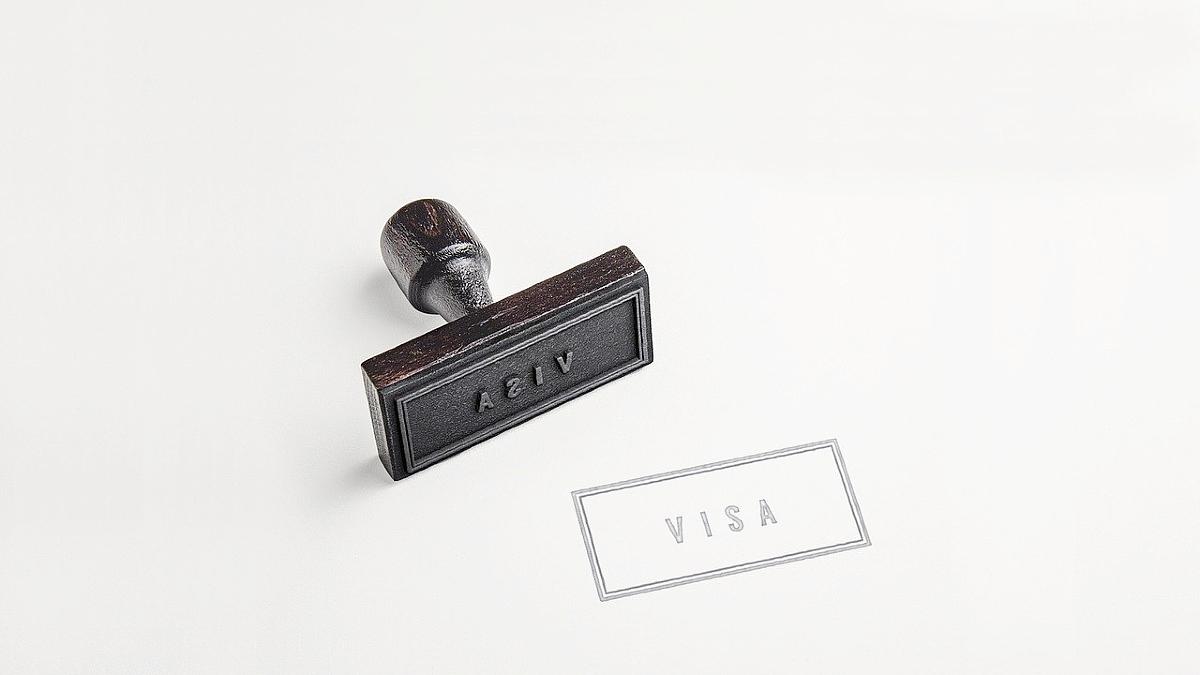 The CSP has welcomed the news, which was confirmed by the Home Office in a letter to James Davies MP, health select Committee member.

Dr Davies previously wrote to the government to provide them with a briefing from CSP, which called for visa extensions for physiotherapists during the Covid-19 pandemic, and raising other immigration issues.

In May, following CSP lobbying, the government announced that physiotherapists, and their families, would be included in a new visa extension scheme.

And now they have confirmed that: ‘Physiotherapists are one of 20 key health occupations which will be exempt from the general £25,600 salary threshold under our new points-based immigration system. Instead, we will base our salary requirements around the NHS pay scales.’

Rob Yeldham, CSP director of strategy, said: ‘This is important confirmation from the government and we are grateful to James Davies for pushing the case for us.

‘It’s very welcome news that at a time when demand for their services is set to soar even higher, highly valued physiotherapy staff on a tier one visa can concentrate on delivering excellent patient care rather than worrying about the salary threshold.’

The letter from the Home Office also confirms that physiotherapy staff who have UK visas are also now exempt from an annual charge of £400, which they previously had to pay towards the running costs of the NHS.

It states that: 'Independent health workers, social care workers and those in frontline NHS roles will be exempt from the Immigration Health Surcharge, in recognition of the vital role they are playing.'

And it adds that: ‘The families and dependants of all health workers who sadly pass away due to contracting the Covid-19 virus, will be offered immediate Indefinite Leave to Remain, without a requirement to pay a fee.’