Physiotherapists from outside Europe who work in the NHS are facing an uphill struggle to stay in the UK, despite the shortage of physiotherapists. 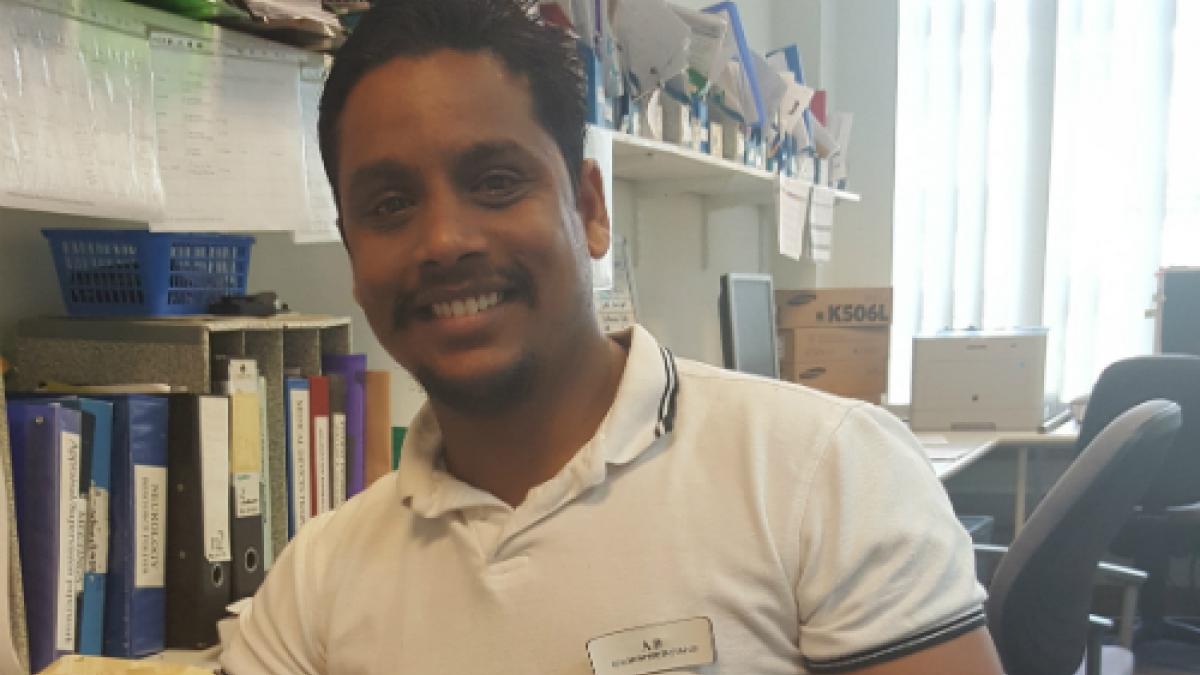 Anurag Bhatnagar wants physios to be exempt from the £35k threshold

Government policy changes are making it harder for overseas physiotherapists to get work visas and residence in the UK.

The Home Office has recently raised the minimum salary needed for visa renewals for overseas physiotherapists working in the UK to £35,000 a year. This will increase each year and is beyond the salary all but the highest paid NHS Band 6s and above earn.

And, as the maximum length of a work visa is five years, it is difficult for an overseas physiotherapist starting at the bottom of Band 5 to reach the required salary level within the five years.

The CSP has written to the Home Office calling for an urgent policy change. CSP members are supporting a petition set up by affected NHS staff calling on the Home Office to lower the threshold to £28,000.

The number of physiotherapists potentially affected is unknown. The Home Office has been unable to provide the CSP with figures for the total number of work visas issued to physiotherapists. Some members who have contacted the CSP are considering relocating to areas such as London, which attract extra allowances, to try to boost their salary levels.

The CSP supports lowering the minimum salary threshold for health workers to the national average income which, according to the Office for National Statistics, was £26,500 last year.

Although some physiotherapists who contacted the CSP are taking locum or private work in an attempt to break through the threshold, the Home Office advises that the £35,000 threshold applies to basic pay and overtime can’t be included.

Others CSP members have helped organise a petition calling for the threshold to be lowered to £28,000 for NHS workers.The petition, has already topped 10,000 signatures, which means the government has to react to it.

'But we're aiming for 100,000 names so this issue gets discussed in parliament,' said physio Anurag Bhatnagar who has helped set the petition up.

It calls on the UK government to exempt non-EU NHS professionals from £35,000 salary threshold.

'Physios like AB have invested time and effort in the NHS but the visa time limit means that they will never have enough time to get up to the level to meet the £35,000 threshold. I have been short of two Band 6 physios for the last year - there is a massive shortage.'

Ms Jamieson and AB say the solution is for the government to lower the threshold to £28,000-a-year. 'That is a realistic target for anyone in the NHS to be asked to earn,' she said.

AB, 31, from India, has worked at GWH for four years after completing his masters at Sheffield Hallam University.