GPs in England will have to make all first outpatient referrals electronically later this year in a move to reduce the number of missed physiotherapy and other appointments. 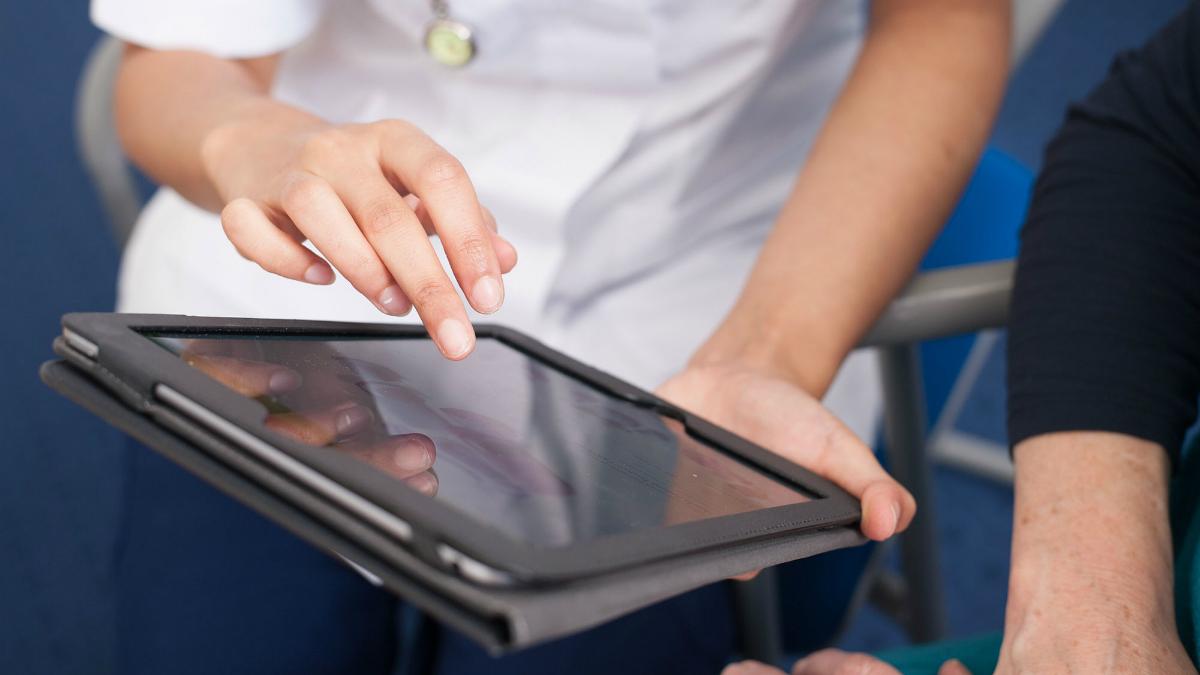 Outpatient appointments that patients did not attend accounted for 6.7 per cent of the total in England last year

In 2016/17, there were almost eight million outpatient appointments that patients didn't attend, the equivalent of 6.7 per cent of the total number of appointments in England, according to NHS Digital.

It said that 19 trusts had already switched off paper referrals and that more were preparing to do so this spring, ahead of the 1 October deadline.

Steve Firman, the senior responsible owner for the e-referral programme at NHS England, said: ‘Fully switching to electronic referrals will have benefits right across the NHS, from cutting the burden on clinician's time as well as giving patients more choice of date, time and location of their appointments.’

The switch to electronic only referrals will mean doctors and patients will be able to see in advance which services are available and how quickly the patient can be seen, said NHS Digital.

Some GPs think the situation is not so straightforward, however.

In an interview with Gill Hitchcock for PublicTechnology.net, Paul Cundy, the chair and IT policy lead for the British Medical Association’s committee of GPs, said: ‘What the trusts disclose onto this system is up to them, and there is no policing of that.

‘If trusts are running low on referrals, they chuck up a whole load of clinics which will never actually take place.

‘And if they are running low on capacity, they reduce the number of appointments displaying on the e-referral service, so we can’t book.

‘Basically, they game it. Once a patient is in the system, it’s more difficult to get them out and put them onto another hospital.’