Electronic referrals have reduced the number of missed appointments or DNAs (did not attends) in England’s NHS by 50 per cent, the King’s Fund Digital Health and Care Congress 2017 heard. 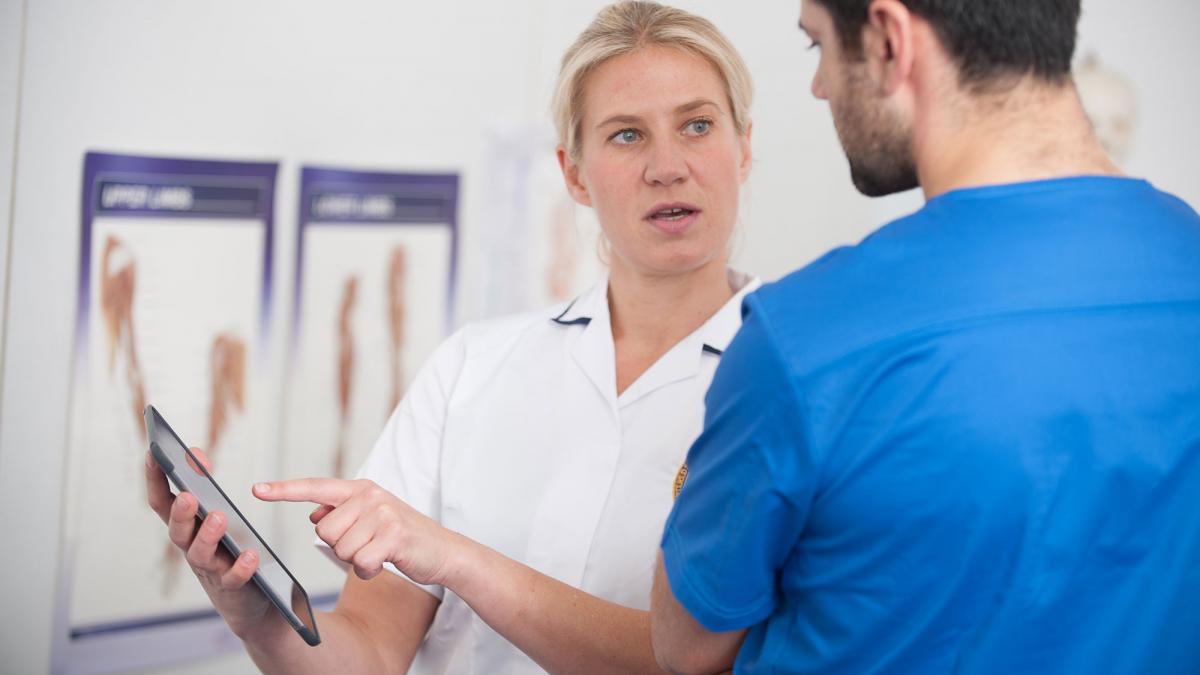 Rob Shaw: Full take up of e-referrals in secondary care would save £50 million a year

Rob Shaw, the interim chief executive of NHS Digital, said this meant NHS organisations had 50 per cent more appointments available for other patients.

‘If secondary care starts to fully take up e-referrals we will end up saving over £50 million a year,’ he said. ‘That money can be put back into the NHS.’

Commenting after the event, the CSP’s head of practice Steve Tolan said: ‘e-Referrals give patients greater control and by supporting them through choice, they are more likely to keep their appointments.’

Mr Shaw spoke about e-prescriptions, saying GPs and pharmacists could not believe how much time and effort they saved when compared to using the old FB10 prescription forms.

But he said it taken the health service too long to embed new technologies and called for far faster adoption.

Mr Shaw spoke about the Personalised Health and Care 2020 programme, which has secured funding of £4.2 billion over the next five years to drive a real change in technology.

He said the National Programme for IT had proved that centralisation does not work: ‘We have to deliver services that not only the care providers want to use, but that the citizen wants to engage with and embrace.’

Turning to the WannaCry ransomware attack in May, he pointed out that 80 per cent of NHS trusts were unaffected and 97 per cent of trusts ran normal services through the attack.

‘I think the NHS did remarkably well because this was an attack that took out a lot of organisations across the world.’ he said.

Mr Tolan warned, however: ‘It is likely an attack will happen again and physiotherapy services must put plans in place, in the same way that they would for a fire drill, to ensure services continue.’