GPs in Scotland have approved a new contract that will see more physiotherapists acting as the first point of contact for patients in GP settings. 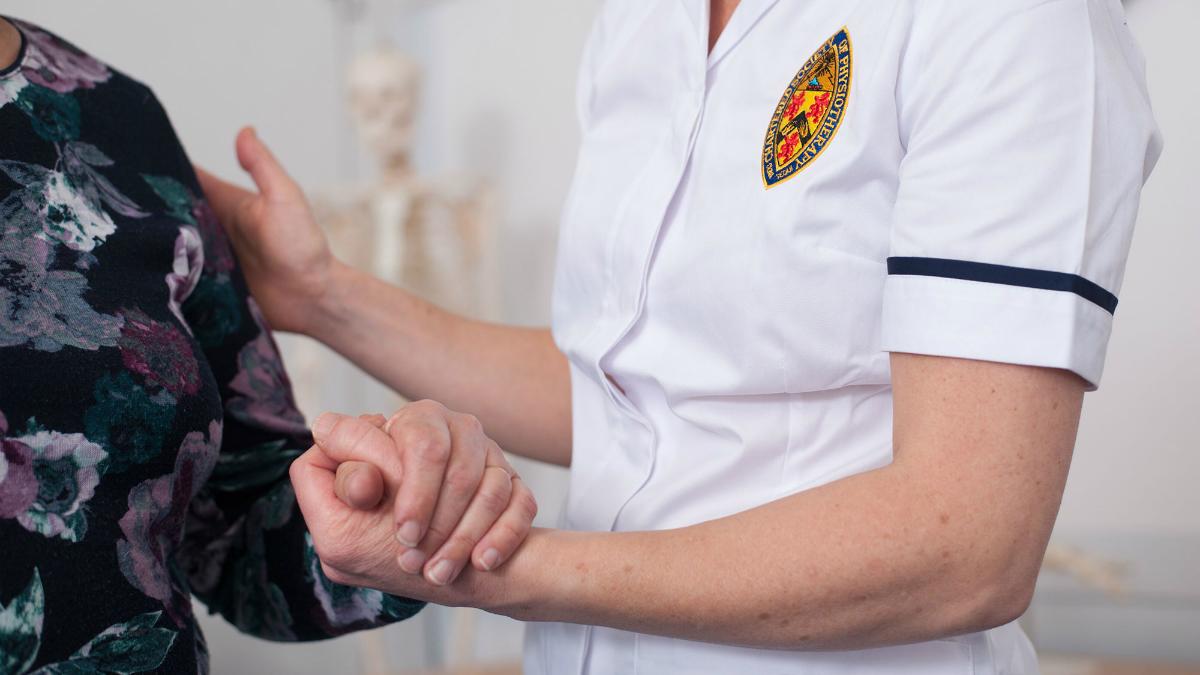 The 2018 General Medical Services contract in Scotland outlines plans for a transformative redesign of primary care services in the country over the next three years.

Under the plans, physiotherapists will work in GP practices, as part of a multidisciplinary team tasked with performing some of the duties currently carried out by GPs.

The contract received the backing of 72 per cent of GPs in Scotland, following a ballot in December. As a result, a major overall of primary care services will now take place during a three-year transition period.

Kenryck Lloyd-Jones, CSP public affairs and policy manager for Scotland, told Frontline: ‘This contract has the potential to be a big stride forward for patient care and much-needed relief for our GP colleagues.

‘Physiotherapists working in surgeries are speeding up access to specialist assessment and diagnosis and freeing up GP time.

‘This contract calls for the rollout of that approach so that patients across Scotland can benefit.

‘Agreeing the contract is an important first step - now it’s down to the implementation.’

The first phase of implementation, which aims to increase investment by £23 million, will focus on redistributing GPs non-expert medical workloads to multidisciplinary primary care teams, which include physiotherapists.

Mr Lloyd-Jones added: ‘Physiotherapists have a contribution to make to this agenda, and engagement with integrated joint boards and GPs at a local level can help shape local services to include and involve physiotherapy.’

The contract guidance highlights that MSK problems are a significant cause of sickness in Scotland and frequently cause repeat appointments.

And it states that: ‘The majority of a GP’s musculoskeletal caseload can be seen safely and effectively by a physiotherapist without a GP referral.’

‘However the existing patient pathway often includes an unnecessary delay while initial non-physiotherapeutic solutions are attempted prior to access to a musculoskeletal physiotherapy service.

‘Physiotherapists are an expert professional group. They have a high safety record and are trained to spot serious pathologies and act on them.’

The Scottish Government agreed and jointly designed the new contract with NHS boards and the Scottish GP Committee of the British Medical Association.