More physiotherapists could become the first point of contact for patients in GP settings, under proposals for a major overhaul of primary care services in Scotland. 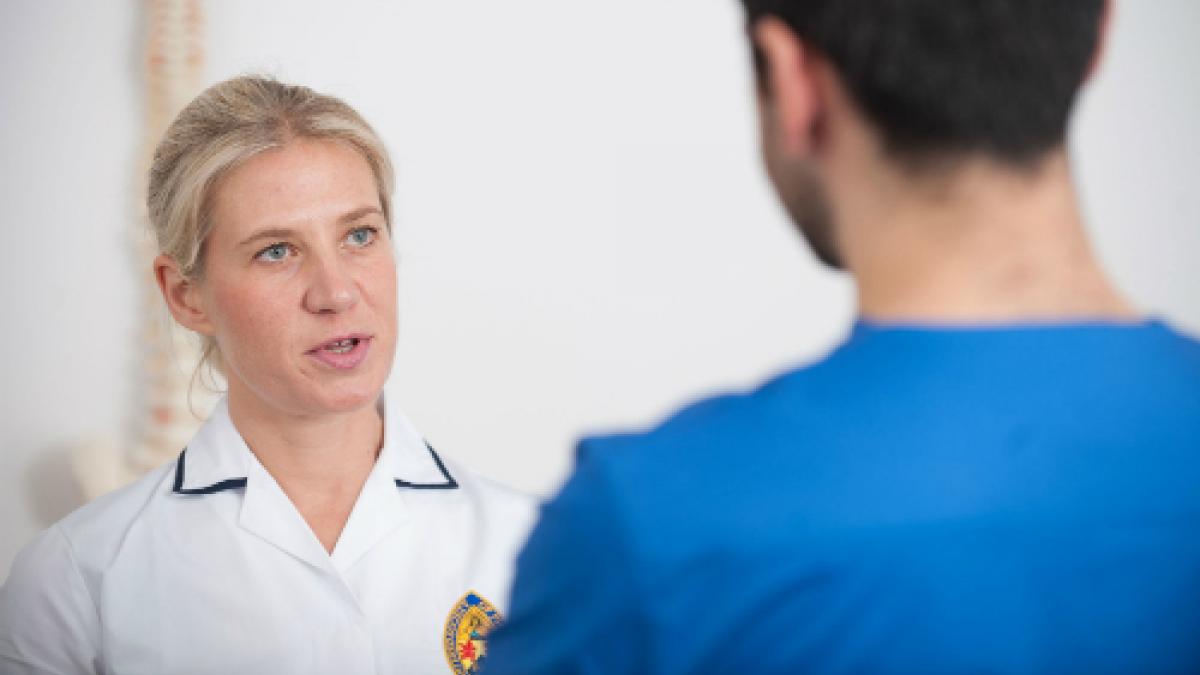 The 2018 General Medical Services contract in Scotland, published on 13 November, outlines plans for a transformative redesign of primary care services in the country over the next three years.

The Scottish Government agreed and jointly designed the new contract with NHS boards and the Scottish GP Committee of the British Medical Association.

Under the plans, physiotherapists will work in GP practices, as part of a multidisciplinary team tasked with performing some of the duties currently carried out by GPs.

Sara Conroy, CSP professional adviser for Scotland, told Frontline: ‘The new GP contract proposals look to diversify services and bring in the right professionals with the right skills. This offers a huge opportunity to highlight the wide and varied contribution physiotherapy can make.

‘The musculoskeletal (MSK) first contact practitioners taking on GP appointments are celebrated examples in the outline of the new contract.

‘But the skills of physiotherapists to assess diagnose and treat go beyond MSK and can be harnessed to take on the challenges across primary care, such as respiratory care, falls prevention, the frail elderly, women’s health and chronic pain management.

‘We now need to promote the skills that we can offer as a profession to meet this transformative agenda.’

The contract highlights that MSK problems are a significant cause of sickness in Scotland and frequently cause repeat appointments.

And it states that: ‘The majority of a GP’s musculoskeletal caseload can be seen safely and effectively by a physiotherapist without a GP referral.’

‘However the existing patient pathway often includes an unnecessary delay while initial non-physiotherapeutic solutions are attempted prior to access to a musculoskeletal physiotherapy service.

‘Physiotherapists are an expert professional group. They have a high safety record and are trained to spot serious pathologies and act on them.’

It add that Health and Social Care Partnerships in Scotland will need to develop models to embed musculoskeletal services within practice teams, which support practice workloads and provide access times for patients that are ‘comparable to those of general practice’.

The contract includes details of a project carried out in Inverclyde to pilot the use of advanced practice physiotherapists as the first point of patient contact within three GP practices (with a combined total patient list of 14,000).

The trial started in August 2016 and, to date, the physiotherapists have provided over 1000 consultations, most of which would otherwise have been GP appointments.

In addition, 94 per cent of the patients seen by the physiotherapists have not needed a further appointment.

The Scottish Government states that the pilot has received ‘extremely positive’ feedback from patients, as well asbeen highly rated by GPs and practice staff.

One of the GPs involved in the pilot, who works at Lochview practice in Greenock, said: ‘Of all the work that’s ever been done in GP practices, this has been the one that feels like it has truly taken work away.

‘Patients are safer – there is quicker access to the most appropriate intervention because triage assessment conducted by the physiotherapist gets people to the right place sooner.’

The proposals, which include financial support to help establish new general practices and teams, would be implemented over a three-year transition period starting in 2018.

A ballot is due to take place in December, to allow GPs to vote on whether to agree the new contract.