One of England’s top doctors has called for a ‘proper discussion’ about mandatory flu vaccination for all frontline NHS staff. 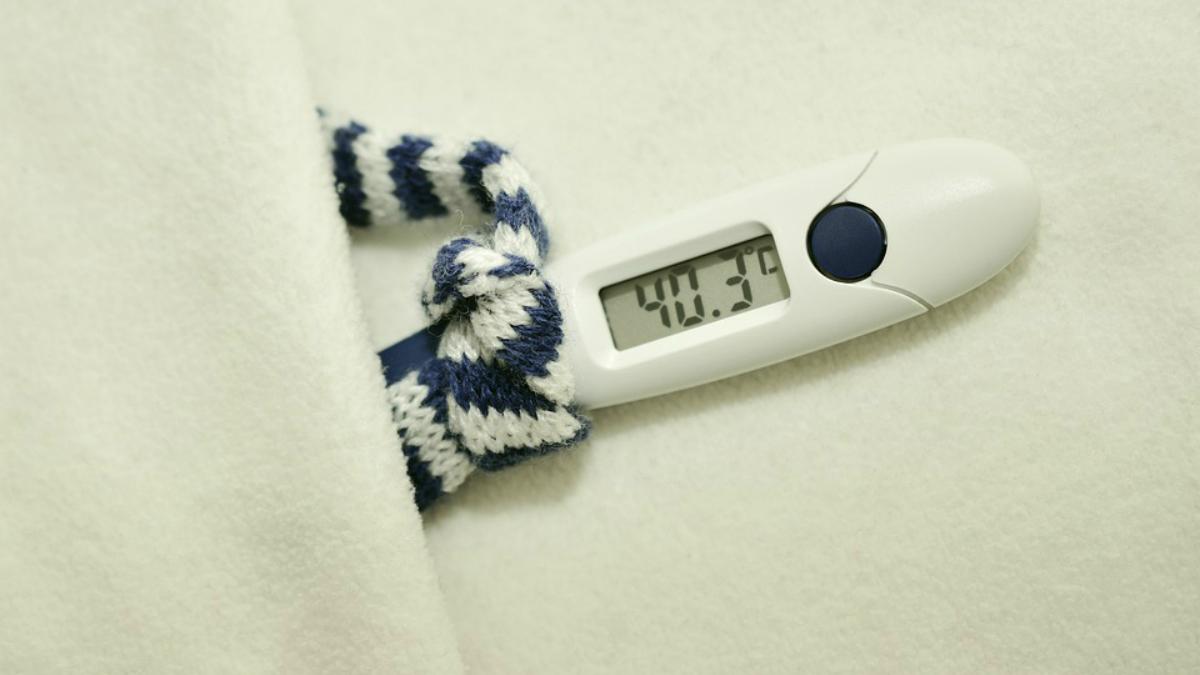 Sir Bruce Keogh, the medical director for NHS England, described flu as a ‘double whammy’ for the NHS, because it increases the number of patients and puts staff out of action.

He said: ‘A proper discussion for next year about mandatory jabs for doctors, nurses and other frontline NHS staff would be sensible.’

Natalie Beswetherick, the CSP’s director of practice and development, agreed, saying: ‘It’s important that we have a discussion about this.

‘Health workers must already have a number of inoculations if they have direct contact with patients. One could argue, why flu should be any different?’

There were 114 people admitted to intensive care units with confirmed flu and a further 421 admitted to general hospital wards. The figures were up from 61 and 66 the previous week.

‘This past week's flu figures underline why it makes sense for NHS staff who haven't yet had the flu jab now to do so,’ said Dr Keogh.

He said that a third of people with the virus do not know they are carrying it. As a result, staff may not know that they are putting patients, colleagues and their own families at risk.

Ms Beswetherick said: ‘We should not forget, flu is a killer of people with pre-existing conditions or frailty.’