Following a series of clinical trials the National Institute for Health and Care Excellence (NICE) has approved a surgical technique for treating a knee condition. 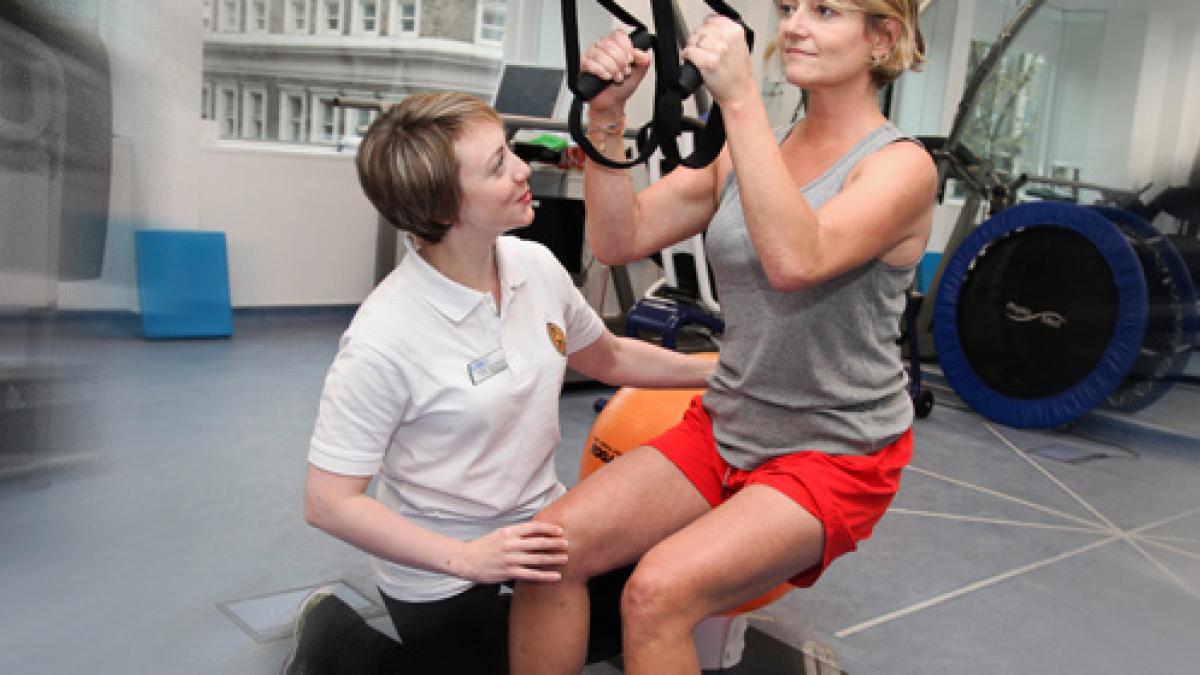 The treatment is called Autologous Chondrocyte Implantation (ACI) and is used to help patients with an articular cartilage defect of the knee, a condition that can lead to osteoarthritis. It tends to affect people in their 20s and 30s, often as result of a sporting injury.

But the NICE guidance stresses that surgery should only be considered once non-invasive approaches such as exercise, weight loss, physiotherapy, analgesia and corticosteroid injections have been exhausted.

It adds that evidence from the trials suggests that ACI is likely to be more successful in people who haven’t had any previous knee repair surgery and who have very little osteoarthritic damage to the knee.

Krysia Dziedzic, professor of musculoskeletal therapies at Keele University and a former NICE fellow, said that ACI offered ‘another option in the toolkit’ and could be added to clinical pathways for osteoarthritis. ‘But we wouldn’t be going from clinical diagnosis of osteoarthritis straight to this procedure,’ she stressed.

At the moment only one hospital in the UK – the Robert Jones and Agnes Hunt Orthopaedic Hospital (RJAH) in Oswestry, working in partnership with Keele University and the Orthopaedic Institute – offers the treatment.

But its consultant orthopaedic surgeon Professor James Richardson predicted that following NICE’s approval it could be taken up by other hospitals.

‘This news from NICE will be a great help to patients,’ he said. ‘A significant proportion of people with these defects are very upset at their inability to even play with their children as they are so disabled by the painful knee.’

An estimated 500 people currently suffer from a form of osteoarthritis of the knee that might be treatable by ACI. The RJAH is able to offer the procedure to 48 patients a year.

This story was amended on 9 November to make it clear that the NICE guidance approved ACI for articular cartilage defect, not as a treatment for osteorthritis.

While the treatment is relatively new in the UK, it has been used in Australia for some time.