CSP chief executive Karen Middleton has called for investment in community rehabilitation after a survey showed that one in three social workers could not get people the care they needed. 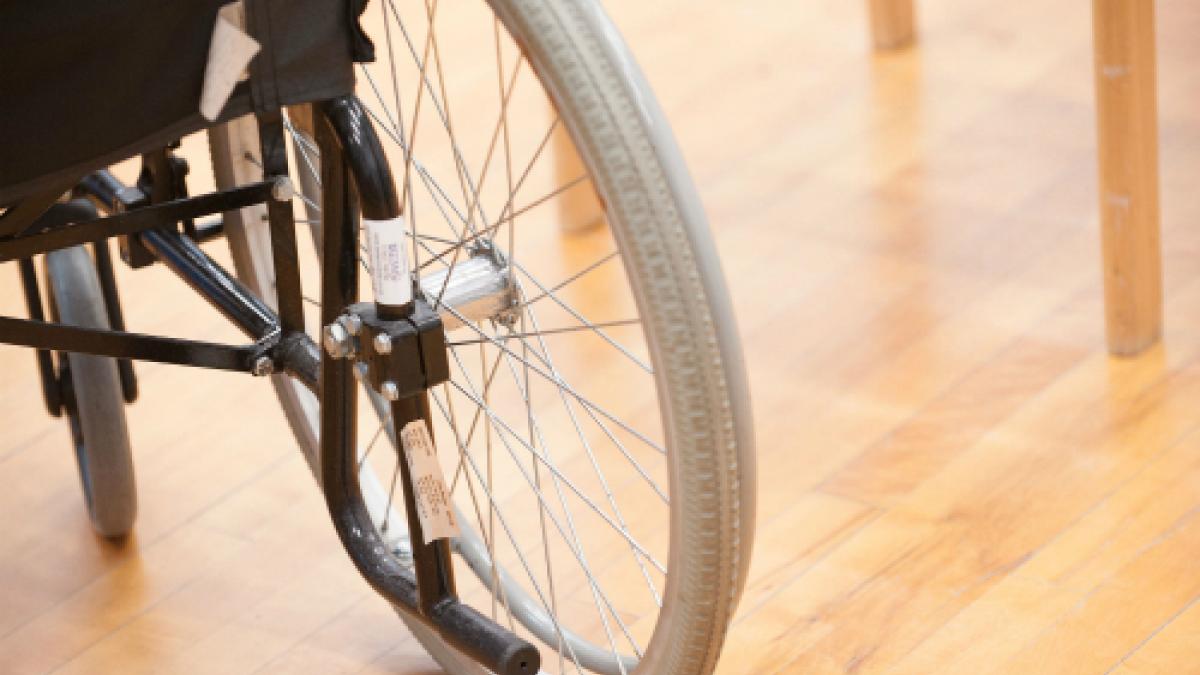 The survey by online magazine Community Care revealed that one in four social workers were not confident that the reduced care packages they had to administer were ‘fair and safe’.

In addition, four in five respondents said family and friends were providing more support to fill in where care had been reduced.

Ms Middleton said: ‘This is the latest report to highlight the intense pressure faced by social care and demonstrate the urgent need for action.

‘But that action must be coupled with investment by the NHS in community rehabilitation services that would ease the demand on social care by improving people’s independence.

‘We need that system-wide thinking from government and decision makers, rather than constantly looking at these issues in isolation.’

Community Care‘s survey received 469 responses from social workers in England from April to June 2017. The survey was supported by the Care and Support Alliance, which represents more than 80 of Britain’s leading charities.

One respondent reported strong pressure from a line manager and commissioners to reduce costs as a main priority. Another said their work involved constantly battling to keep packages at an adequate level to support clients and keep them safe.

The report on the findings concludes that, in some places, the law is being at best ‘bent’, and at worst systematically breached, as local authorities scrabble to fulfil their legal duties with grossly insufficient resources.

Social workers speak out about the state of care today