The CSP has welcomed the government’s launch on 28 August of a national scheme to help physiotherapists and other allied health professionals (AHPs) on career breaks to return to work. 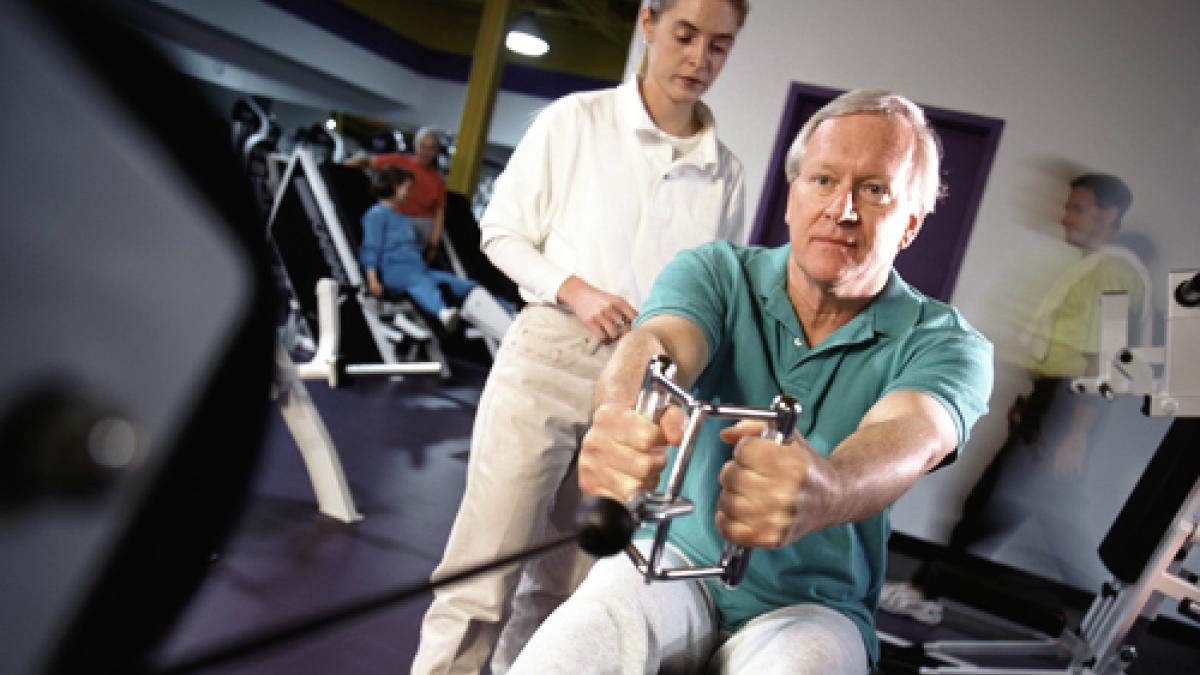 The returner programmes, which are also aimed at civil servants, teachers and social workers, are part of a £5million fund announced in this year’s budget.

The Department of Health will build on an existing scheme for nurses and run a returner programme with Health Education England (HEE) for 300 AHP returners in England. The placements will include education, re-training and tailored support with the aim of enabling participants to return to practice within six to 12 months.

Responding to skills minister Anne Milton’s announcement, CSP director of practice and development Natalie Beswetherick, said: ‘Anything that removes some of the barriers that prevent physiotherapists returning to work is very welcome.’

Member feedback has highlighted the practical hurdles physios who step out of practice for extended periods, such as to look after children, often face in meeting the Health and Care Professions Council return to practice requirements, added CSP assistant director Sally Gosling.

‘A national, funded scheme should address the economies of scale issues that often work against services and universities making local arrangements to support individuals return to practice,’ she said, adding that more detail is needed on how the AHP returner programmes will operate.

In the East Midlands, an HEE-funded return-to-practice pilot scheme for AHPs that began in April 2016 is successfully supporting career break physios into employment.