The CSP has welcomed confirmation that the government will fund clinical placements for an extra 10,000 student nurses, midwives and allied health professionals between now and 2020. 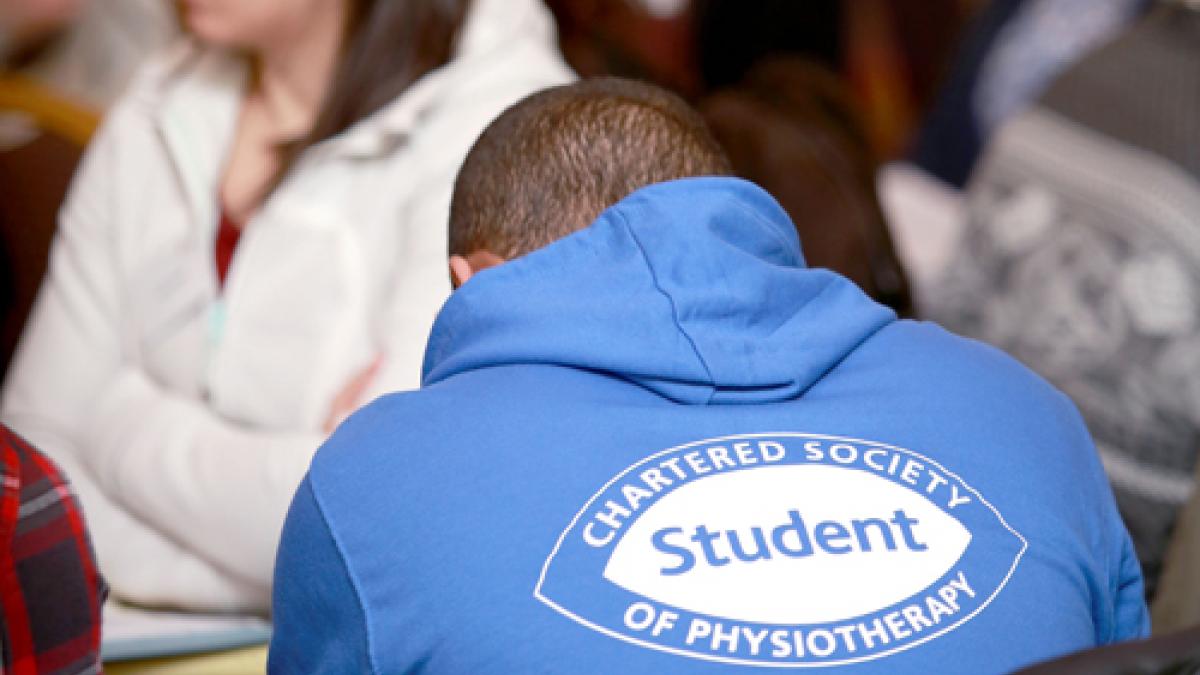 A spokesperson for the Department of Health told Frontline that it had no exact breakdown of the number of placements that will be available to particular professions, including physiotherapy.

But she said that Health Education England would be taking a lead to implement the provision of placement funding for the 10,000 students.

CSP chief executive Karen Middleton welcomed the announcement. ‘This opens the door for more physiotherapists to contribute to patient care in much-needed ways, and to address current workforce shortages,’ she said.

‘However, we need to see the detail of the arrangements for the increased funding and how it will be distributed to realise the government’s promise to increase healthcare student numbers by 10k by 2020. We need at least 500 more physiotherapy students graduating each year to deliver excellent patient care and address the needs of an ageing population.’

CSP education adviser Nina Paterson said it was encouraging to see that the society’s lobbying for extra resources for physiotherapy placements was having an effect.

‘We look forward to getting the detail of how this will work,’ she said. ‘And we will continue to actively support universities with this, and continue to engage with Health Education England as the process unfolds.’

The announcement on placements follows an increase in student places. The CSP estimates that the number of places for physiotherapy students in England will increase by nearly 15 per cent this year. These will be rising from 1,850 in 2016 to 2,136.

Ms Paterson said: ‘We know there is a shortfall in the physiotherapy workforce, so this commitment to funding placements is to be welcomed. But we want to see further staged increases in the number of student places.’

She added that it was ‘exciting’ that placement capacity is matching demand: ‘This is something the CSP has been championing through its practice-based learning campaign.

‘We are seeing new placement provision being offered in a range of settings, such as primary care, and across settings especially by private providers.’

The Department of Health announcement on 9 August coincided with a promise that its planned expansion of the number of doctors in England will see 1,500 doctors being trained in the NHS by 2020. Philip Dunne, the health minister, said this is an increase of 25 per cent in current numbers of domestic medical students.

This news report was amended on 10 August.