The appointment of two consultant physiotherapists at Swansea’s Morriston Hospital is a first for the local Abertawe Bro Morgannwg University Health Board. 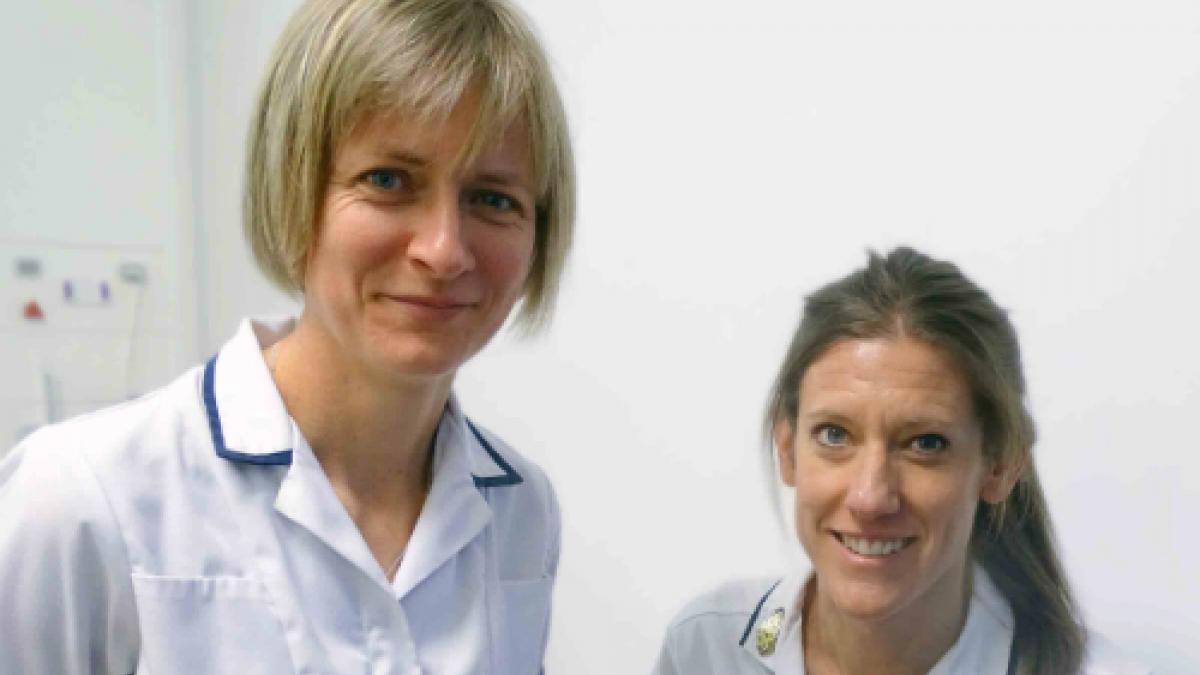 Ceri Battle and Anne-Marie Hutchison are among only a handful of consultant physiotherapy practitioners in Wales. They will split their time between clinical practice, research, management and education.

The two have spent their entire working lives at the hospital, where they both became advanced practitioner physiotherapists and completed PhDs.

Dr Battle’s PhD involved patients with chest injuries and resulted in the creation of a diagnostic tool to help identify patients most at risk of developing complications.

The health board said it hoped that this would be used as standard across the UK healthcare within the next few years.

For her doctorate, Dr Hutchison focused on Achilles tendinopathy. The health board said she developed the SMART (Swansea Morriston Achilles Rupture Treatment) protocol, which is now used internationally.

Dr Battle said: ’We’re very proud to become consultant physiotherapists, especially as there are so few of them in Wales.

‘We were both at the top of where we could go in our careers without going down the management route. If you want to stay within clinical world, which we do, then it’s a way of getting promoted without having to go into management.’

Dr Hutchison added: ‘I think it could be quite inspiring for other physiotherapists coming up through the system, knowing the ceiling has been lifted to a higher level.’