NHS England has announced eight areas which will lead action to provide joined-up care, breaking down barriers between GPs and hospitals, physical and mental healthcare, social care and the NHS. 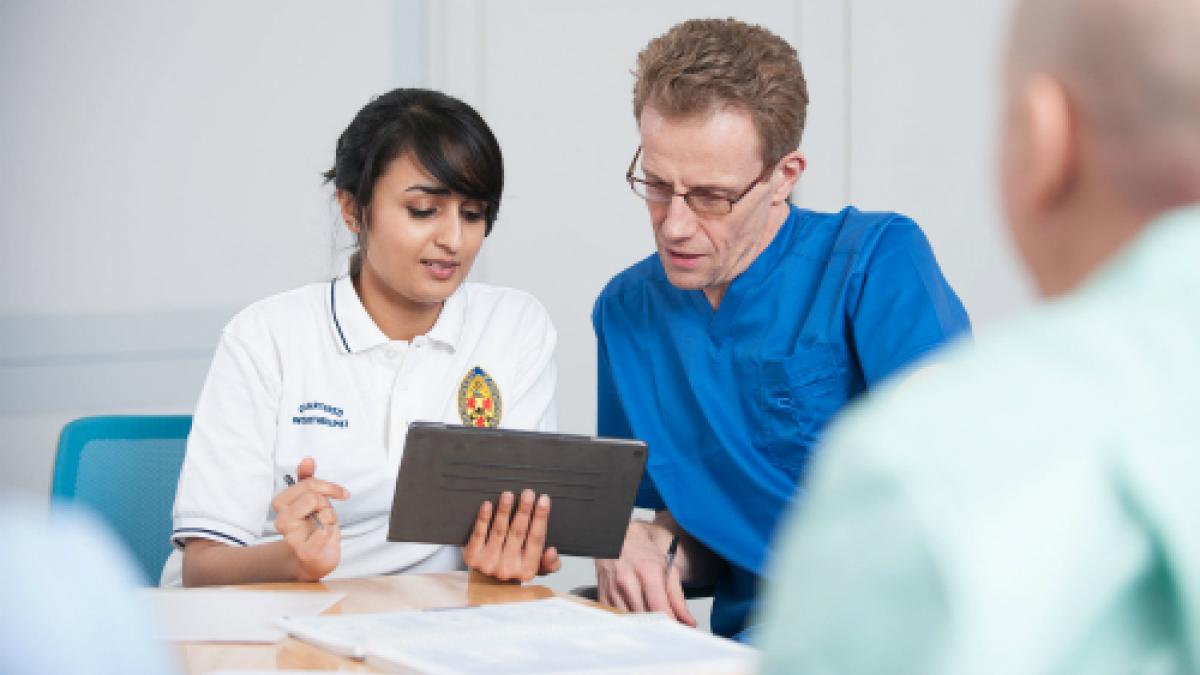 Sue Hayward-Giles: What makes a difference to whether transformation is successful or not is clinical engagement

‘For patients this means better joined-up services in place of what has often been a fragmented system that passes people from pillar to post.’

NHS England expects west, north and east Cumbria and Northumberland to join the group of ACSs later in the year.

It also announced a new devolution agreement in Surrey Heartlands, similar to the existing one in Greater Manchester. The aim is to bring together the NHS locally with Surrey County Council to integrate health and social care services and give local leaders and clinicians more control over services and funding.

Following the announcement, the CSP’s director Sue Hayward Giles said: ‘What makes a difference to whether transformation is successful or not is clinical engagement.

‘If clinicians are engaged, these new developments stand a better chance of being successful.’

The aims of ACSs were outlined this March in the Next Steps on the NHS Five Year Forward View. Next Steps says an ACS will be an ‘evolved’ version of a sustainability and transformation plan that is working as a locally integrated health system.

It says this is a complex transition, which is why ACSs will need staged implementation.

Next Steps on the NHS Five Year Forward View