A leading pain professor and physiotherapist has been given a surprise honorary membership of the British Pain Society – despite being ousted as its president in 2009. 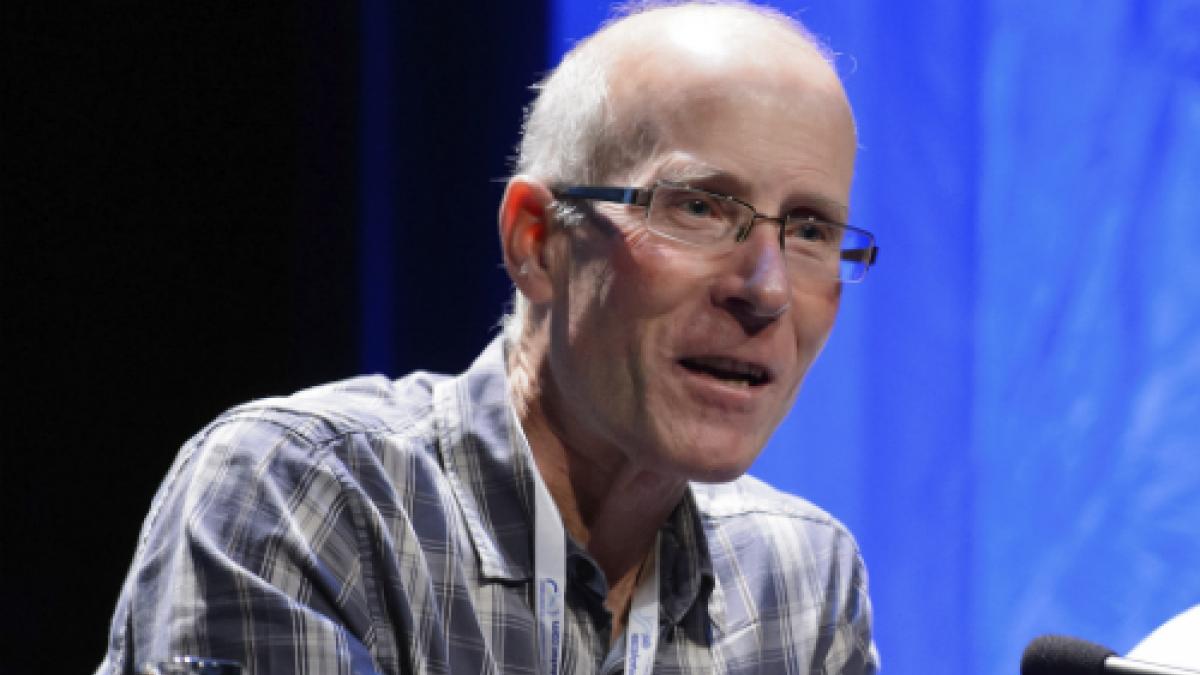 Paul Watson, an honorary professor at Leicester University, said he was delighted at the news.

‘I had honestly never considered I would be awarded this honour and despite the passage of time it is still much appreciated.’

Professor Watson became president of the Pain Society in April 2009. But he was forced out just two months later, following an extraordinary general meeting, by just seven votes.

‘I was called at the beginning of April this year, asking if I would accept honorary membership,’ said Professor Watson, who stopped being a member of the Pain Society four years ago.

The schism in 2009 followed a difference of opinion over the use of injections for back pain. Professor Watson was on a National Institute for Health and Care Excellence advisory committee at the time which did not endorse this treatment. He had supported this decision, but others on the committee – also members of the Pain Society, but mainly physicians – opposed this decision.

‘They felt it would threaten their service,’ said Professor Watson.

He accepted his honorary title at the British Pain Society’s annual meeting, held in Birmingham on 4 May. Dr William Campbell, the immediate past-president, gave Professor Watson the award.

Speaking at the ceremony Dr Campbell told members: ‘Paul’s high standing in the world of pain was recognised by the British Pain Society’s membership when he was elected as the first non-physician to be president.

‘Unfortunately within a few months, events unfolded that many of us are aware of and indeed saddened by. The events were outside of Paul’s control.

‘As honorary secretary at the time I had the unenviable task of dealing with Paul’s resignation letter. What I will always remember was how within that letter Paul demonstrated his true strength of character.’

Professor Watson had written that he was ‘available to advise and support the activities of the society as required’ and that he pledged his full support to the society for the future.

He told Frontline that Dr Campbell had been a great source of support at the time of his removal as president and had remained a good friend.

‘There was still a lot of sympathy [within the society] for me. A lot of people felt this award had to be given,’ he said.

Frontline: Physio subjected to professional victimisation of the worst kind