Politicians put on the spot over Northern Ireland pay disparity

The CSP has written to the leaders of the main political parties in Northern Ireland urging them to commit to fair pay for public sector health staff. 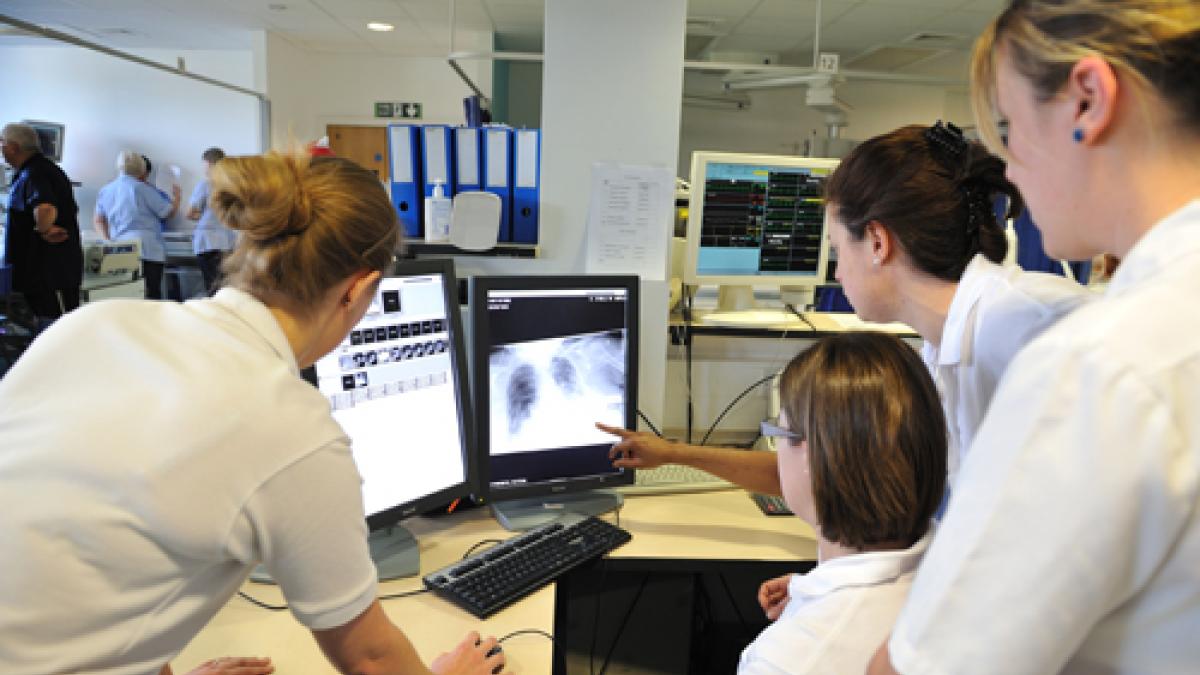 In a letter to eight party leaders the CSP has called for a commitment by all parties aspiring to be in the next government of Northern Ireland to fully implement any future recommendations by the pay review body and to seek a restoration of UK-wide NHS pay scales.

The Northern Ireland Executive ignored the pay review body’s recommendations for two years on a row – in 2014 and 2015 - leaving pay rates trailing Scotland, Wales and England.

Currently there is a 2.4 per cent pay gap between Scotland and Northern Ireland staff at the bottom increment of band 5. For example, in April 2016 it was £21,693 in Northern Ireland, compared to £22,218 in Scotland.

‘This undermines the goodwill and motivation of physiotherapy and other staff groups, thus also undermining quality patient care. We urge any future government to do the right thing and deliver fair pay to hard-working, professional health staff.’

The Northern Ireland assembly was dissolved 26 January and elections will take place on 2 March.