CSP begins discussions with members to gather views on pay

The CSP has kicked off a round of discussions with members to gather evidence for its annual submission to the pay review body. 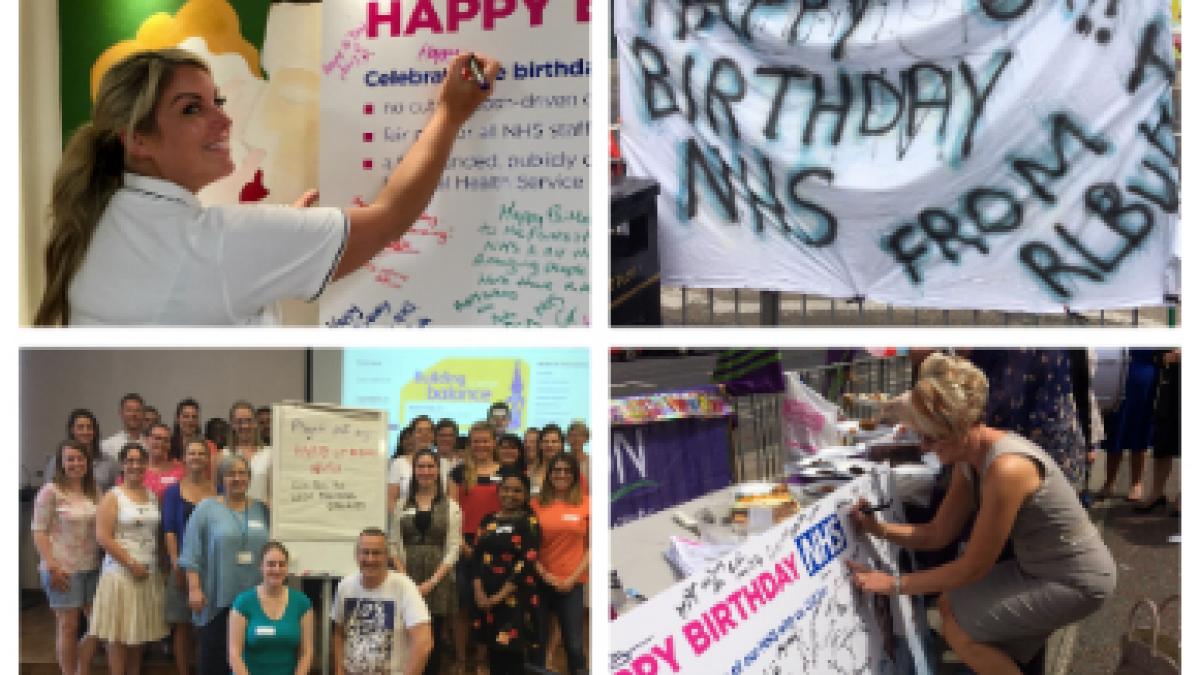 An online survey is to be emailed to a sample of members.

And CSP senior negotiating officers are leading meetings in a selection of workplaces around the UK.

Meanwhile, other health unions are gathering views from their members to feed into a meeting of the joint NHS trade unions in early August. This will set expectations on their members’ pay for the coming year and will be communicated to the pay review body.

The CSP and other unions have made clear that after seven years of pay restraint NHS staff deserve an above-inflation pay rise.

In a joint statement to mark the 69th birthday of the NHS on 5 July, the health unions said: ‘Health staff are angry that ministers have still not said they will allow the pay review bodies to operate without interference, and will fully fund any recommendations they make.

‘NHS unions insist that another year of pay restraint is wholly unacceptable, and will cause long-lasting damage to the health service, its patients and its workforce.'

In Northern Ireland the CSP has called on the executive to end the pay cap and to implement PRB recommendations, which means many of the country’s healthcare staff are the lowest paid in the UK.

Claire Ronald, the senior negotiating officer for the CSP in Northern Ireland told the Irish Congress of Trade Unions in Belfast on 4 July: ‘The Northern Ireland executive needs to consider carefully whether the current level of pay is sufficient to ensure an adequate supply of safe and qualified healthcare staff.’

Ms Ronald told the conference that the pay cap was ‘insulting’ and that new pension arrangements added to the problem.