Renal exercise therapy expert Sharlene Greenwood has been recognised for her efforts in developing the specialism with an award from the British Renal Society (BRS). 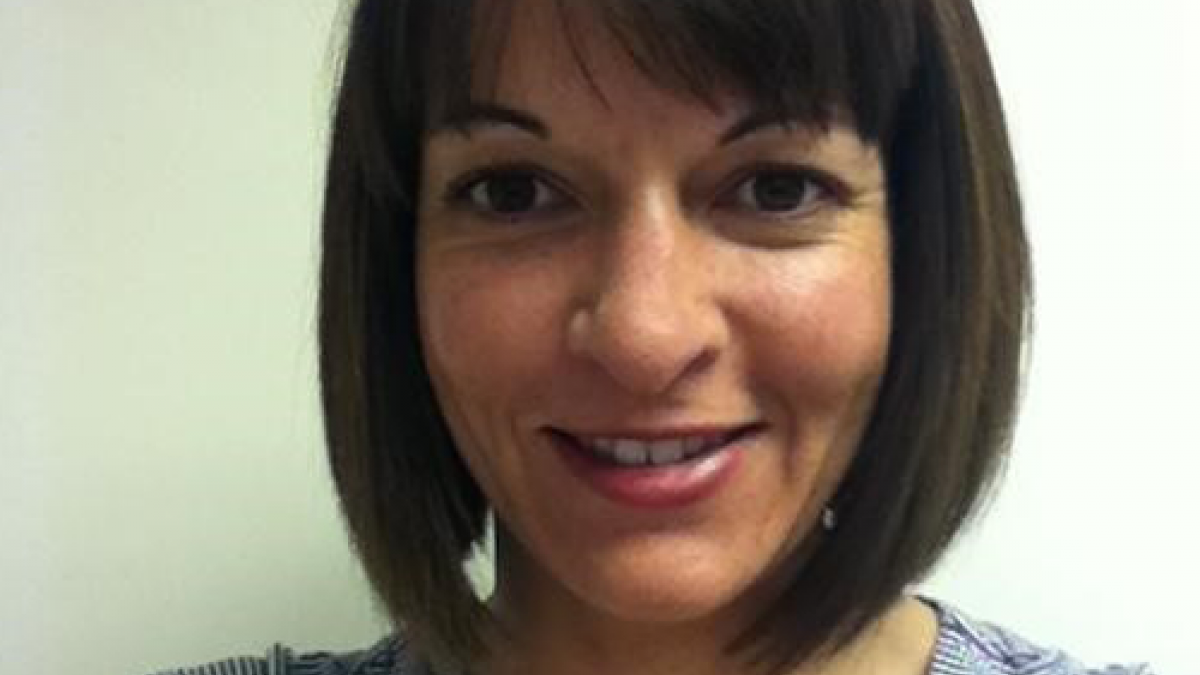 Dr Greenwood, consultant physiotherapist in renal exercise and rehabilitation at King’s College hospital, London, was presented with the Donna Lamping Multidisciplinary Team Researcher Award, which is awarded annually by the BRS to recognise exceptional contributions to the renal community.

‘It’s really lovely to get this award. I’ve been involved in initiating and leading in this area for more than a decade,’ she said.

Dr Greenwood joined the renal service as a band 6 physio to run a couple of exercise classes a week. These developed into a 12-week supervised exercise programme, making it the country’s only big clinical renal service to offer rehab of this kind. The benefits for renal patients, who often suffer from co-morbidities, include improved effects of dialysis, quality of life and functional ability.

Her extensive research in the field led to Dr Greenwood last year becoming the first non-medical lead on the exercise and lifestyle clinical study of the UK Kidney Research Consortium.

Dr Greenwood is also leading a four-year National Institute for Health Research funded multi-centre trial that is testing the benefits of a bespoke manufactured exercise bike that patients can operate during dialysis.

‘This is a really exciting study because patients usually have dialysis three days a week which makes it very difficult for them to attend extra classes,’ she said, explaining that the cycle was developed with Swedish exercise bike manufacturer Monarch.

The pedal trial is mid-way through and Dr Greenwood hopes its findings will lead to nation-wide replication. ‘We need that final bit of evidence to show that it could be commissioned across the country,’ she added.

As part of her award, Dr Greenwood will be giving a talk at the BRS conference on 28 April. ‘The title of my talk is Renal exercise research: are we there yet? What’s been achieved and where do we go next,’ she said.