UK physio to set up professional association in Sierra Leone

A London physiotherapist has spent the past six months practising in Freetown, Sierra Leone, as the country recovers from the devastating effects of the Ebola outbreak. 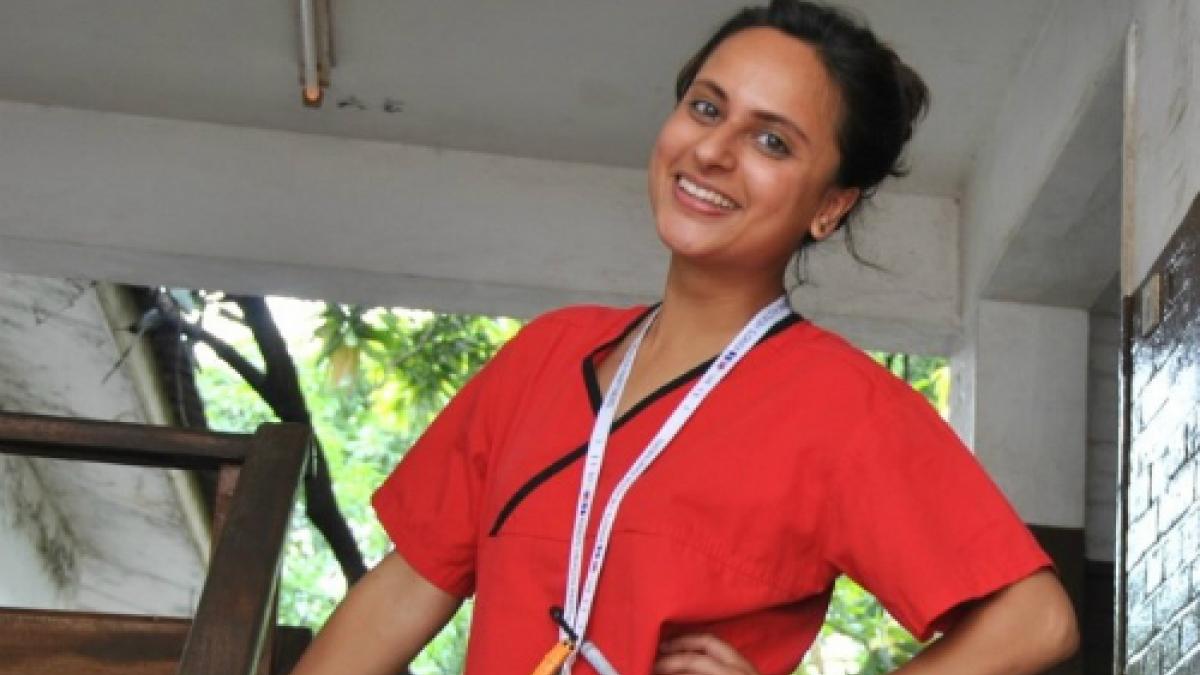 Charmi Lathia was a cardiorespiratory physio at the Royal Brompton in London, when she responded to a job advertisement in Frontline for a physiotherapy coordinator with the organisation King’s Sierra Leone Partnership.

She is now working alongside the country’s only two qualified physios in Freetown’s tertiary Connaught Hospital, with the aim of building capacity and support for the tiny physiotherapy department.

Sierra Leone was officially declared free of Ebola on 17 March, 42 days – or two incubation cycles – since the last person in the country confirmed to have the virus tested negative for a second time.

The country’s two physios qualified in Cuba. There is no undergraduate programme for physiotherapy in Sierra Leone, but Ms Lathia said there was a long-term aim to set one up at the country’s medical school. Meanwhile, she is working with partners to establish an association of physios in Sierra Leone.

She said doctors and nurses at the Connaught have little understanding of the role of physiotherapy, so she aims to teach them about when to refer to people for physio, who to refer and how to refer. She is working by using basic skills such as mobilising patients out of bed, as well as looking to improve the documentation for physiotherapy.

But she said that one of the biggest challenges was the lack of technical equipment: ‘We don’t have the privilege of equipment like hoists and even basic walking aids, which limits the treatment we can provide massively.

‘So I’m trying to work with local partners to see if we can have equipment made by local carpenters.’

One of Ms Lathia’s local colleagues specialises in treating Ebola survivors who report muscle and joint pain, which she believes may raise awareness of physiotherapy and help develop the profession in the country.

On 18 November she will talk at an ADAPT (Chartered Physiotherapists in International Health and Development) study day about her experience in the west African country.