A UK-wide survey of physios working at cardiothoracic centres has revealed wide variations in rehabilitation for patients following cardiac surgery. 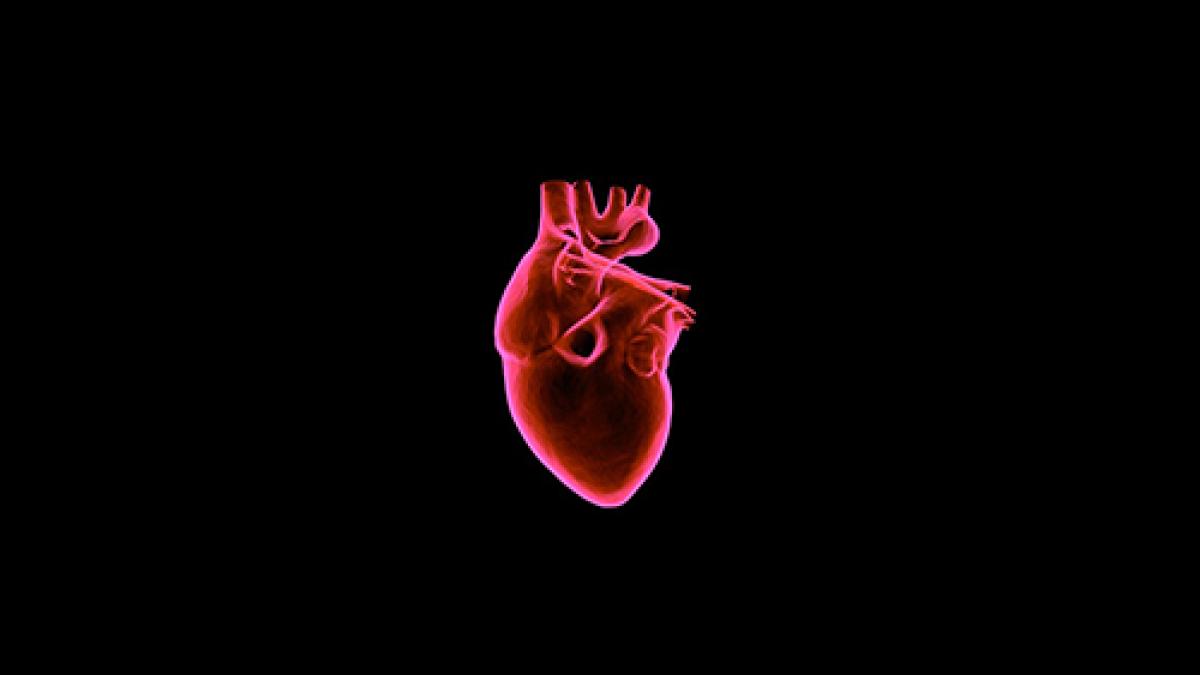 Physiotherapists are calling for further research into rehab after cardiac surgery

The UK has 33 cardiothoracic centres. Of the 22 that responded to a survey by the Association of Chartered Physiotherapists in Cardiac Rehabilitation (ACPICR), only six reported that physios routinely see patients pre‐operatively.

In addition, physios at 12 centres provide post-operative care to all their patients the day after surgery, while physios at eight other centres only do so for high-risk patients, according to the findings.

The results of the survey, which was conducted between August and December 2015, are included in an ACPICR report on early activity after heart surgery.

Information was requested about the level of physical activity patients were encouraged to do immediately after cardiac surgery, while recovering at home after surgery, and before starting outpatient cardiac rehab.

Alongside the survey results, the report also gives an overview of the available literature on early activity following cardiac surgery.

It states that ‘most advice given is based on expert opinion and uses anecdotal rather than direct evidence’ and this has led to varying practices between hospitals and rehab centres across the UK, and the world.

ACPICR committee member Helen Alexander, a senior specialist physio at Guy's and St. Thomas' NHS Trust, told Frontline: ‘Our main recommendation is that there is a need for further research in this field to help healthcare professionals to provide effective and safe early cardiac rehabilitation.’

Hard copies of the report have been sent to ACPICR members and all cardiothoracic centres in the UK.