The overwhelming majority of people admitted to hospital after a severe stroke receive a physiotherapy assessment within 72 hours, according to an audit covering April 2015 to March 2016. 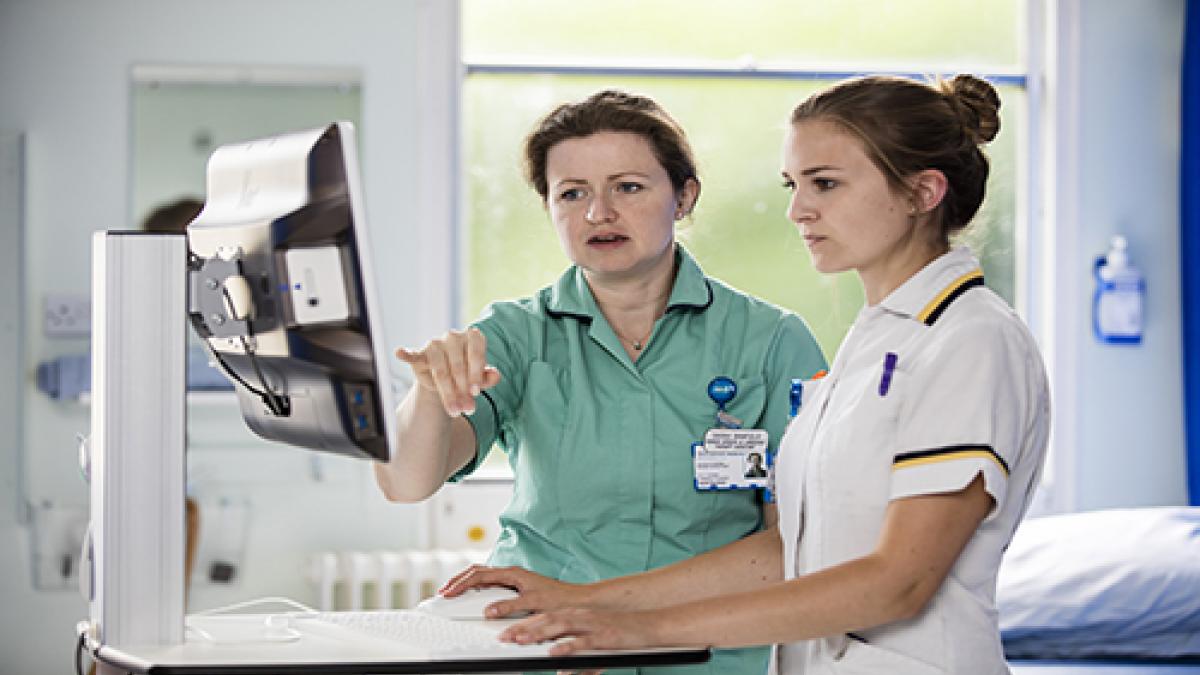 SSNAP found that 40% of hospitals survey patients and carers less than once a year, or never

Mind the Gap, the latest Sentinel Stroke National Audit Programme (SSNAP) report published on 29 November, says that 93.8 per cent of eligible patients were assessed by a physiotherapist within 72 hours, up from 93.3 per cent in the previous 12 months.

It found that access to all therapy services is rarely available to patients seven days a week, however. In addition, many patients feel they do not get enough therapy on their stroke unit, and spend many hours doing nothing that seems very productive, especially at the weekend.

But it acknowledges that some patients, especially soon after stroke, are not well enough for therapy, or get very tired and cannot tolerate much.

Although 81 per cent of hospitals now have a specialist early supported discharge team, this still means that many patients do not benefit from this type of highly-valued service, the report says.

The SSNAP’s Acute Organisational Audit Report, published the same day, says that early supported discharge is the only evidence-based care model shown to be of benefit following discharge from a stroke unit. It calls on commissioners to ensure that everyone has access to specialist care at home.

It also expresses disappointment that almost 40 per cent of hospitals are undertaking surveys of patient and carer views less than once a year or never. Without service user feedback, it is difficult to know how well a service is performing, it says.

In a forward to Mind the Gap, Stroke Association chief executive Juliet Bouverie says: ‘We urgently need to address the variations in acute care, and give equal priority to post-acute care so that stroke survivors and their carers are given the right information and support to aid their recovery and life after stroke.

‘Many patients are not receiving the amount of therapy they need, particularly speech and language therapy which is rarely available to patients seven days a week.

‘And post-acute care is not being given the attention and resources it needs. Fewer than a third of patients received a six month follow-up assessment.’