Physiotherapist Nikki Robinson had a double celebration this autumn, after running her practice for 10 years and winning a Best Business Women 2016 award. 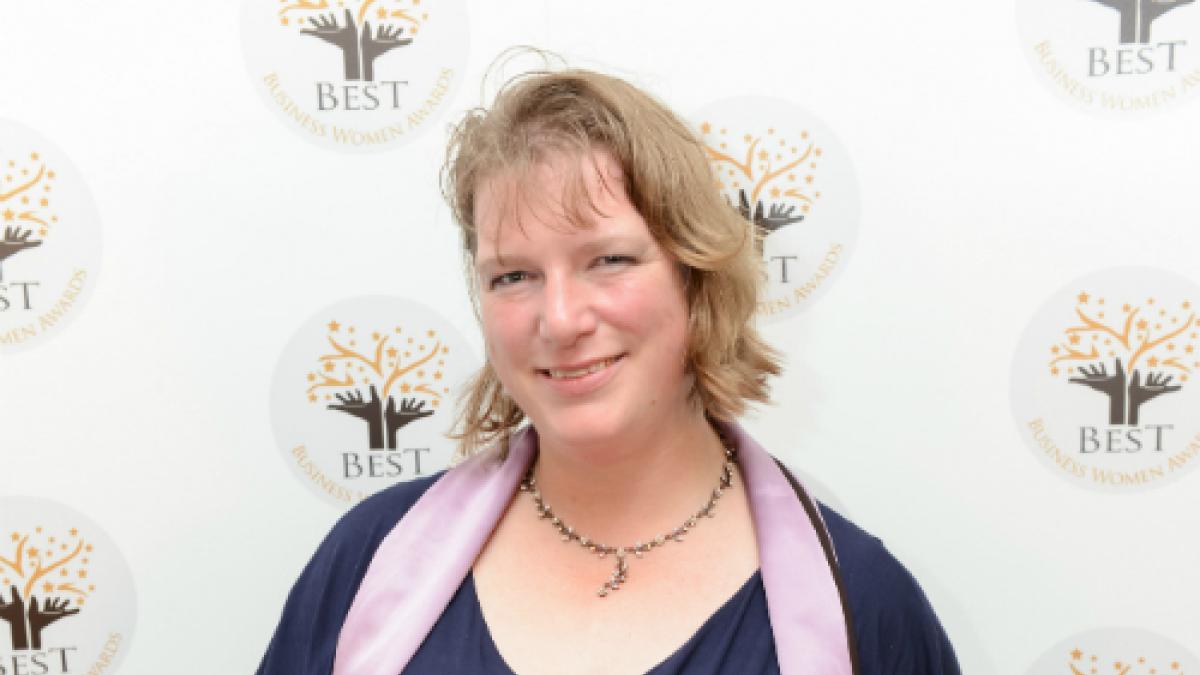 The founder and owner of Holisticare Physiotherapy and Myofascial Release in Hatfield Broad Oak on the Essex-Hertfordshire border, triumphed in the competition’s health and wellness category.

Ms Robinson picked up her award at a ceremony on 20 October, where organiser Debbie Gilbert described all the winners as ‘amazing entrepreneurs’. Judges said Ms Robinson started her business in a spare room and had taken it to a purpose-built centre with ‘passion and vision’.

The practice specialises in myofascial release, a treatment developed by US physical therapist John Barnes. Ms Robinson said hers is one of only a few specialist centres in the UK providing this treatment.

‘I have been working with some business coaches who suggested entering this competition,’ Ms Robinson told Frontline.

‘Previously, I never had the confidence, but this year I thought I would try. So this win has inspired me to think of myself as a businesswoman as well as a physiotherapist.’

The awards are designed to recognise the achievements of women in a range of business categories across the UK.