CSP expects self-referral to be extended across Northern Ireland 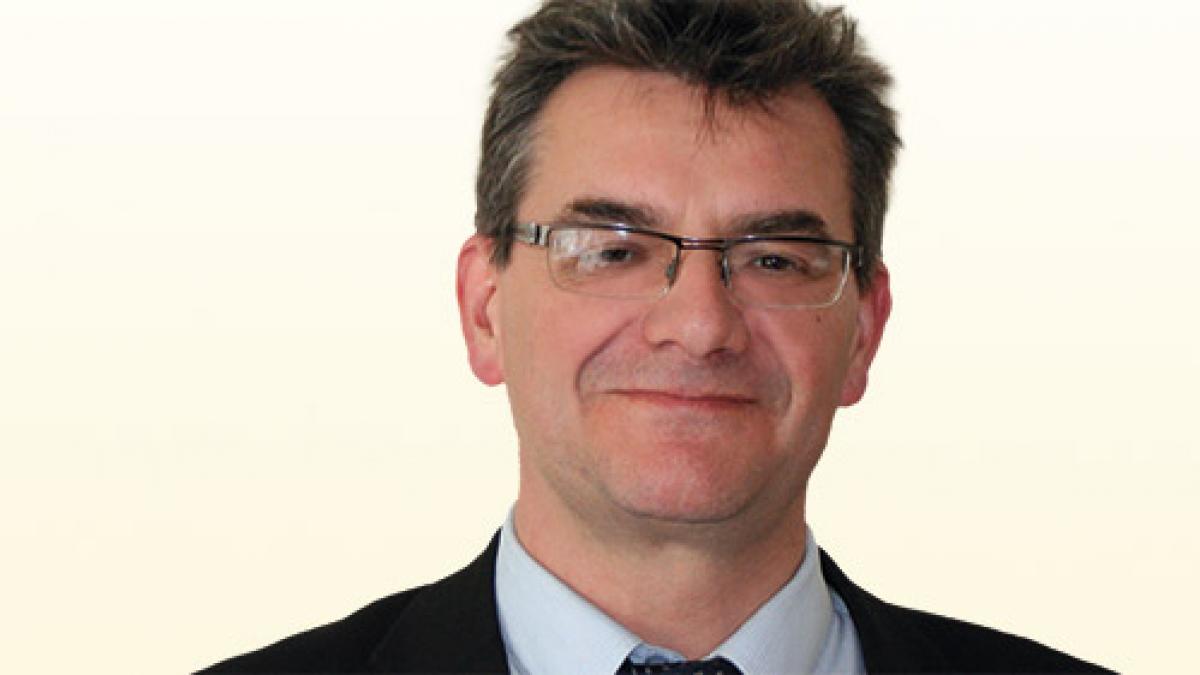 The society has expressed disappointment at the pace of progress and will step up its attempts to bring about change.

CSP Northern Ireland policy manager Tom Sullivan said: ‘We are convinced that self-referral can and will be the catalyst in transforming how services are delivered in the future.’

South Eastern Health and Social Care Trust was selected to host a self-referral pilot in June 2015.

Additional data on the pilot is currently being gathered and once analysed will form the basis of a report regarding recommendations on how such a model could be rolled out across Northern Ireland. How and where to proceed will depend on other factors such as current waiting times in each of the five trusts and their state of readiness in terms of resources and capacity.

‘Despite the significant challenges posed by waiting times we remain optimistic that the decision to introduce direct access physiotherapy services will proceed in the near future,’ Mr Sullivan said.

‘Innovative and radical approaches to delivering services such as self-referral need to be mainstreamed across the health and social care system here,’ Mr Sullivan said.